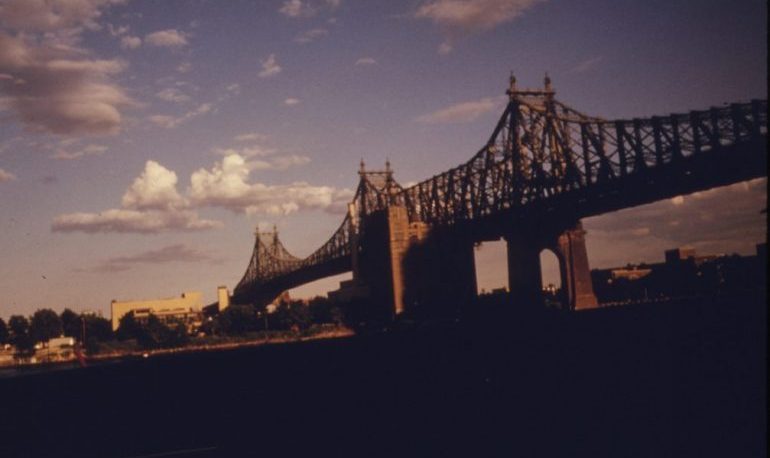 Hector Tobar wouldn’t be the first to speculate about a contemporary Latina/o literary renaissance. That hype has been around for a long, long while. It surrounded the work of Gen X Latina/o writers beginning to publish in the mid to late 90’s and early 2000’s of which Junot Diaz is the most notable. The same can be said about the generation that produced Helena Maria Viramontes and Sandra Cisneros.

So many latina/o writers I know have heard that word so often they scoff at it. Renaissance. A close friend, an old prof, said to me in jest once that Latina/o writing goes through a “renaissance” every twenty years or so. People bestow upon our literature that label. But who knows why? There’s probably a lot of wishful thinking in aligning Latina/o letter with the trajectory of something like the Harlem Renaissance, but probably twice as much marketing can be gleaned from that word alone: clean, prestigious, professionalized. It signals the arrival of something, the coming-of-age of something. Who doesn’t want that? More than anything, who doesn’t want to buy into that? Writer or reader.

It’s no accident that writers like Ralph Ellison, Zora Neale Hurston, and Richard Wright all ended up in Harlem. The scene was there. But more importantly the money was too, more evenly distributed among black artists (and their communities) in the north than in the south. Of course there were other black literary scenes across the country but none like Harlem who benefited from the new WPA infrastructure: hospitals, pools, schools, housing projects.

People—including writers, artists, and musicians—came for the money. The work might have been written in Harlem but the writers were from everywhere. I think, instantly, of that line from Ellison’s Invisible Man:

Story of my life, too, once upon a time. Though, like many writers, I couldn’t even afford New York. I lived in Union City, New Jersey instead. A city probably most famous for being the setting of a Junot Diaz story (the one with the pool tables) and for being the hometown of the poet, W.S. Merwin.

My fiancée and I had a view of the Empire State Building through our kitchen window. I used to sing Union City’s name to the tune of Frank Sinatra’s “New York, New York” in the morning to make her laugh. I want to wake up where the babies never sleep, I’d sing. Our neighbors had a baby. The parents fought a lot. They were both on disability and couldn’t work. They endured each other all day and we endured their fighting. The baby did, too. Those were hard times, dark times. Our humor matched the timbre of the day-to-day.

It wasn’t ideal but it was us. And, like many writers, booksellers, artists, actors, Broadway stars, singer/songwriters, etc., etc. who were our neighbors, we grew to love Union City—so far from God and so close to NYC. Our Havana on the Hudson. Our other Brooklyn. Our little corner of the un-gentrified piece of pie.

Until (I’m going to pull a poet trick here) it wasn’t.

I remember I woke up one morning and didn’t sing Frank Sinatra. Instead I kinda yelled (within earshot of a baby, no less), What the f*ck are we doing? Why do we live here? Two answers to that question. The short one being naïveté. The long one dovetailing from that point—it’s what you’re supposed to do. It’s what writers do.

Go to New York and build a Harlem Renaissance. For your own people.

Contrary to popular belief, though, that’s actually still possible today. The Asian American Writer’s Workshop is a strong example, alive and thriving in NYC where I would argue there is a very real Asian American literary renaissance underway. So, too, are a slough of other groups, presses, and workshops alive and kicking. Hard. Groups, presses, and workshops that aren’t quite achieving a Harlem Renaissance (yet) but landing somewhere in the ball park.

But why not for Latinas/os? Why not on that scale? If not in New York then why not somewhere else?

For whatever reason, so many Latina/o writers I know are going it alone in New York, but other places too—Chicago, Philly, Austin, Houston, Phoenix, Los Angeles, Seattle—with little funding, little support, and little to no community.

Going it alone at a time when arts funding is at an all time low.

There’s something admirable about writers trying to start something from nothing—it’s a very immigrant mentality. But I wonder about the future of our own literature. More than that, I wonder about the future of the writers I know who have become so crafty, who take advice from wherever they can get it—workshops, agents, or other writers who serve as their mentors—mostly middle aged, burnt-out relics from the early 2000’s still swimming in debt, still trying to live it. Or living in New Jersey, instead, trying to start a scene there. All of them writers trying desperately to make something happen. Trying, in a lot of ways, to stay alive.

If a Latina/o literary renaissance is possible, it is the millennial Latina/o Literary generation that can realize it. Not only because of our little generational baggage of horrors—9/11, the largest financial crisis since the great depression, the contemporary Mexican drug war, the U.S. Wars in Iraq and Afghanistan, etc.—but because of all that we’ve learned from it: If you have an idea that’s strong enough (and both geographically and digitally decentralized enough) then you are literally unstoppable in the digital age.

This is the primary anxiety of a post-9/11 world. As we saw in Iraq and Afghanistan, there is no war, army, or government that can defeat an ideology so splintered that it can literally be everywhere at once—both on the ground, in the battlefield, as well as on the internet. A milder example would be something like Anonymous. An even milder example would be something like the ideology behind Google, whose primary goal is to collect information.

It’s possible in the digital age. And not only possible but doable. And probably unstoppable. A Latina/o literary renaissance could be both everywhere and nowhere at once. Latina/o writers are already (by and large) teaching in, trained by, or soon-to-be enrolled in MFA programs all over the United States. To be present at these academic institutions is a political statement itself. To use the resources of these academic institutions to help build a community and then a movement would be the next logical step if we are still talking about the MFA vs NYC schematic.

Good writing happens everywhere. Who says a writer has to live in New York City? Or Austin? Or Los Angeles? Or Mexico City? Who says a renaissance has to be anywhere? All that matters is that the Latina/o writers are out there. In New York and New Jersey, yes, but also in places like my native Texas and the rest of the Southwest. The Midwest too. Even Canada. And, oh yeah, the ENTIRETY of Latin America. Cut that linguistic barrier between U.S. Latina/o writers and their Latin American counterparts with a digital knife and see where that gets you.