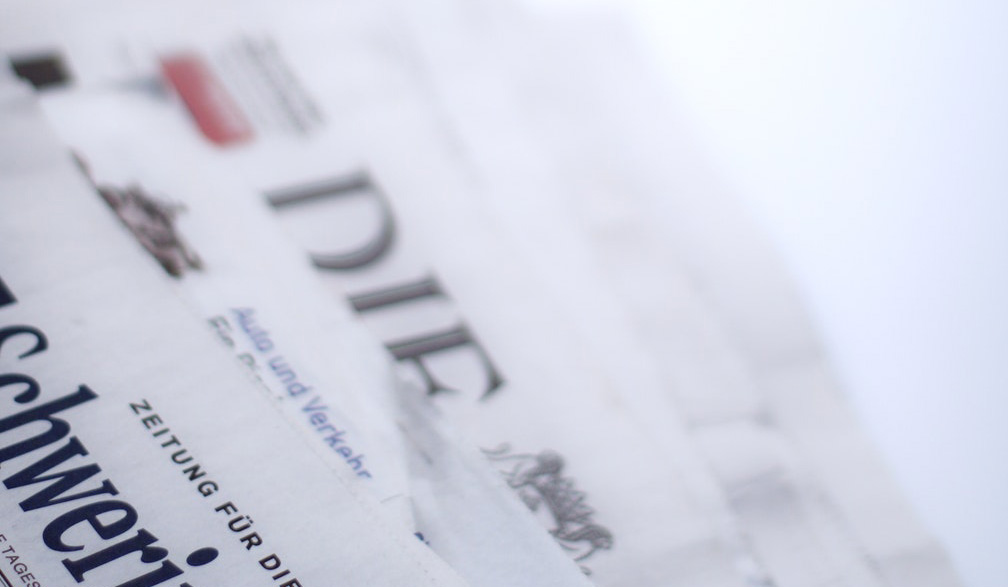 So it’s your New Year’s resolution to go off social media, is it? Well, good for you. You’re only going to last a month, but you’ll get some good reading and writing done. You’ll exercise. You’ll remember that you have a dog.

But aren’t you worried you’ll miss all the latest book world gossip? I’ve got you covered, because these things are cyclical, and also I’m psychic. Here are the next eleven big literary scandals. Hop back on the Facebook train in February, and speak with confidence about these events, just as we all forget them and move on:

1) On January 3rd, some guy who was heretofore teaching 7th grade English will get a seven-figure advance for a 3,000-page debut novel about horse racing and drugs and prostitutes and Kant. And there will be a lot of think pieces about whether these advances are just publicity stunts, and each of these think pieces will make an average of ten thousand new readers aware of this novel.

2) There will be a major prize where all the finalists are men. Or maybe it’s that only one of the ten finalists is a man, but that’s who wins. Or maybe people look closely at the finalist books and realize there’s not a single character in any of them that’s not a straight white man living on the Texas plains and polishing his shotgun. Like, every single scene in every single one of these books is just this old guy sitting in his armchair, polishing his shotgun. This will happen on January 7th.

3) On January 10th, Joyce Carol Oates will tweet something completely baffling, and everyone will be like “How did my loopy aunt hack this Twitter account?” And everyone will spend five days retweeting it and coming up with witty responses, during which time JCO will write an entire novel, so who wins here really?

4) A big deal editor you never heard of before apparently always tries to sleep with the young women whose couches he stays on when he travels. Like, really tries, in an aggressive yet pathetic and not physically violent but totally threatening way that makes you think about power structure and the literary patriarchy. On January 14th, one woman will finally name him, and then thirty other women will name him, and he’ll be all, “What? I just get lonely on couches!” And then he’ll publish a soul-searching essay about rethinking his privilege, and then we’ll all forget about him because we honestly were just pretending to know who he was in the first place.

5) January 20th: Some 25-year-old guy in an MFA program somewhere will be like, “It is I who shall take down Roxane Gay on Twitter, and show her what is truly what!” This will not end well for him.

6) On January 22nd, a major university-based literary magazine, or maybe it’s a nationally known festival, will shut down because the university’s trustees do not understand what this endeavor has to do with the university’s mission, which is to create people who can be replaced by robots at any moment in the event of apocalypse.

7) On January 23rd, this one asshat will claim that the way he got published in the Punxatauney Review was to say he was an Inca woman named Urpi Quechua, and his evidence will be the fact that he sent the same essay to a completely different journal under the name Bob Smith and that submission got lost in cyberspace, so clearly the world is rigged for Incas. Also, we will all, collectively, never let him publish again.

8) That memoir by the woman who was born in the woods to a Nazi mother and a satanist father, but then she joined the wolves and grew up on berries but the berries were hallucinogenic and she got addicted and then she stumbled out of the woods and the woods were in Central Park the whole time and she found herself turning tricks in Midtown and she got sober and embraced her Cherokee heritage and became a preacher, and now she’s besties with Oprah? On January 26th, it will turn out some parts of her story might have been fabricated.

9) January 28th: Someone who teaches in a prominent MFA program will publish a think piece about how MFAs are worthless, and the entire sky will cave in because no one has ever thought of this before.

10) Someone will write an essay about writing from an underrepresented, or underappreciated, or silenced, demographic. And it will make good points. But it won’t make all the points. For instance, it won’t acknowledge all the ways in which the author of the essay is privileged. Like, how she’s literate and can walk and also she went to Harvard. And after the essay goes viral, people will start tweeting about these things, and then they will write essays about these things, and they, too, will make really good points. And if you were one of the people who originally loved the essay, you’ll start to feel a little weird about it, and if you didn’t like the essay you’ll feel vindicated. But mostly you’ll just be confused. On or around January 30th.

11) The bestselling book of January, 2016 will be this poorly written Star Trek fan-fic thing that somehow manages to glorify anorexia and spousal abuse and also apartheid, and it will sell more copies in one month than Alice Munro has sold in her entire life. There won’t really be a scandal per se, but we’ll all feel pretty sad about it.