Home
»
Reading
»
The Passionate Lives of Writers and Readers 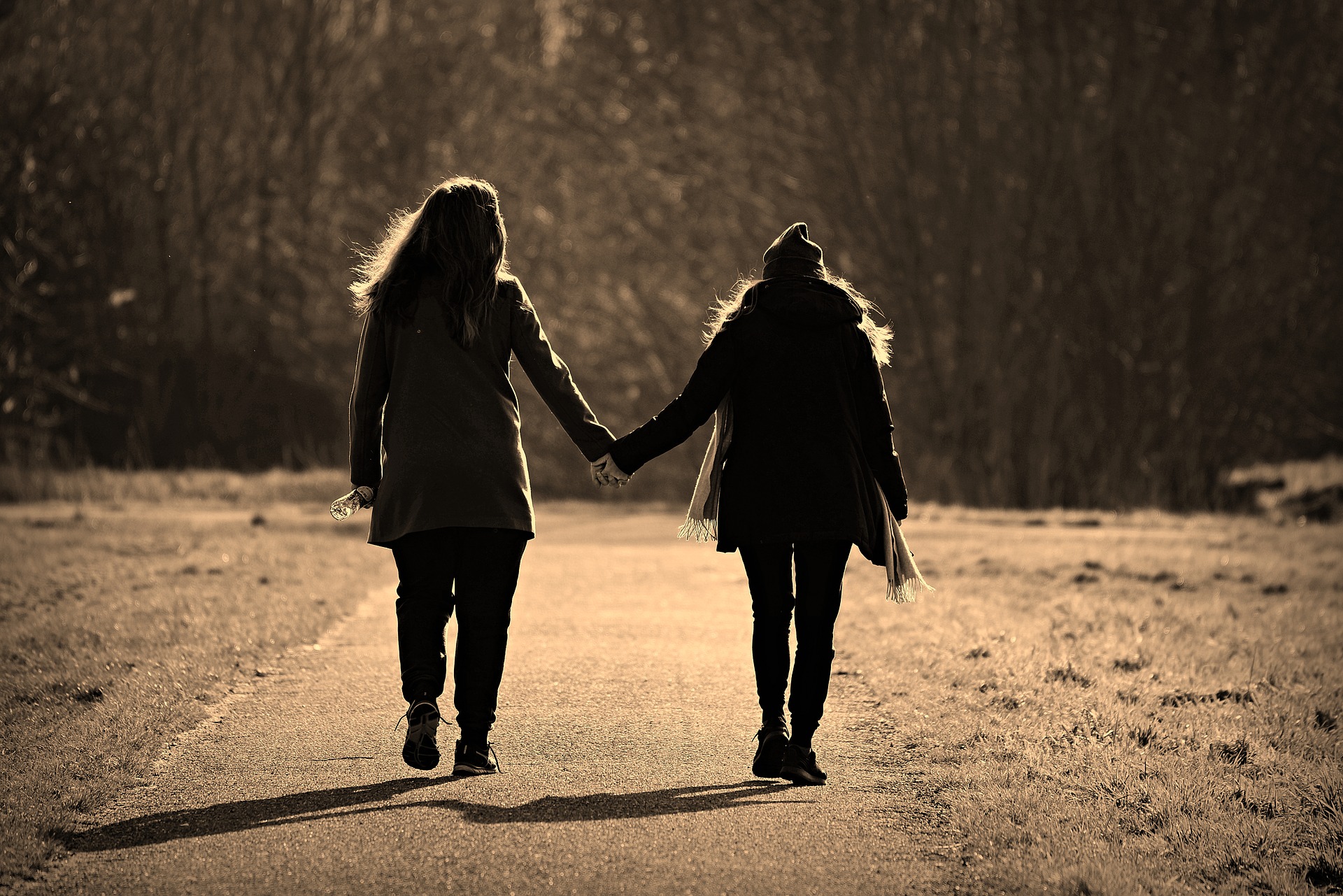 When my husband and I moved in together, one of the biggest challenges we faced was how to merge our TV-watching styles. For my husband, if the TV is on, you’re actively watching something. For me, if the TV is on, it means you’re home. (I need some kind of ambient noise, and why not have noise that includes narrative?) He’s more likely to suggest watching intense dramas like The Wire or Breaking Bad. I could easily throw on an episode of Buffy the Vampire Slayer I’ve already seen nine times.

Over the last few years, we’ve found a TV-watching schedule that works for us, including binge-watching a variety of shows with varied emotional content and stakes. One show we’ve been watching is Parks and Recreation with its cast of wacky characters trying to make a difference in Pawnee, Indiana.

Recently, I came across a quote by former Daily Show head writer Tim Carvell, who referred to Parks and Recreation as “criminally underrated and one of the best ensembles on TV. They figured out how to make comedy out of people who like things…Turns out passion can heighten things in the same way that conflict does.”

This assessment struck me, in part because it lined up with my view of the show and what made it appealing. But it also got me thinking about how we approach passion in storytelling. It can be easy to frame narratives in terms of the struggle—what is this character fighting against? Atticus Finch defends an innocent man against a racist society; Hamlet is charged with killing his uncle and avenging his father’s death; Frodo Baggins must carry a powerful ring across a war-torn land. Even novels lacking orcs deal with characters struggling against forces outside of their control. About her 2011 Pulitzer Prize-winning novel, A Visit from the Goon Squad, Jennifer Egan said, “…I found myself writing ‘Time is a goon,’ and realized that of course that’s true—time is the stealth goon, the one you ignore because you are so busy worrying about the goons right in front of you.” Whether it’s against society or Ringwraiths or time, so much of how we assess narrative is about conflict.

But what about stories and characters that connect with the euphoric? Instead of characters struggling against something, what if our focus is on characters striving for something? The characters in Roddy Doyle’s sharp and funny The Commitments certainly face their own set of conflicts, but the core of the story is about the pure joy of playing great music. The band may break up before they have the chance to record their first single, but Doyle writes the Commitments’ performances in a way that’s triumphant and ecstatic and deeply passionate. The powerful third act of Thornton Wilder’s Our Town gives audiences a glimpse into the exquisite beauty of the everyday. Upon revising an ordinary day in her life, the deceased Emily wishes she could stop time and truly appreciate every moment and detail. She asks, “Does anyone ever realize life while they live it…every, every minute?”

As a reader, I’m drawn to passionate characters and stories, whether it’s in Pawnee, IN or Barrytown or Grover’s Corners. Literary conflicts are necessary to a narrative, but passion is what makes the struggles worthwhile.

I’m drawn to a similar enthusiasm in the literary community even though, unfortunately, conflict is more often what gets buzz. A recent interview with Jonathan Franzen sparked all kinds of debate when the interviewer asked him about topics such as the value of young adult literature and women writers. While I was just as ready as anyone else to wave my pitchfork around, I had to ask myself—why was the interviewer even asking Franzen about these topics? Franzen doesn’t seem to have much interest in them, so why should I care if he reads YA or books by women or not? He seems interested in literary constructs and emotional truth in the novel, so why waste time asking him about his thoughts on social media? Why do we waste time on things that are meant to rile us up and are ultimately meaningless?

Instead, I want to give a voice to authors who have thoughtful, positive contributions. Who want to raise the level of conversation of some topic or another, whether it’s women in literature or narrative forms or what it means to write a critical book review. Instead of devolving into snide comments and angry blog posts, enthusiasm and passion elevate the literary conversation and community. One of the great literary battle cries in the last few years comes from Cheryl Strayed, aka Dear Sugar, who encouraged us to: “Write like a motherfucker.” Strayed doesn’t pretend that writing is easy or that it’s always fun. It takes strength and faith and nerve. Writing means sharing “the contours of your second beating heart.” If that isn’t a depiction of the ecstatic and the passionate in literature, I don’t know what is.

Passion can be scary. Putting yourself and all that you love out there, whether as a soul band in Dublin or as the head of the parks department or as a writer, makes you vulnerable. But it also has the capacity to lift others up and remind us of the full potential of the human experience. As a reader, as a writer, and as a TV viewer, I want to put myself on the side of passion.