Home
»
Reading
»
The Physical Body in the Psychological Novel: On Knut Hamsun’s ‘Hunger’ 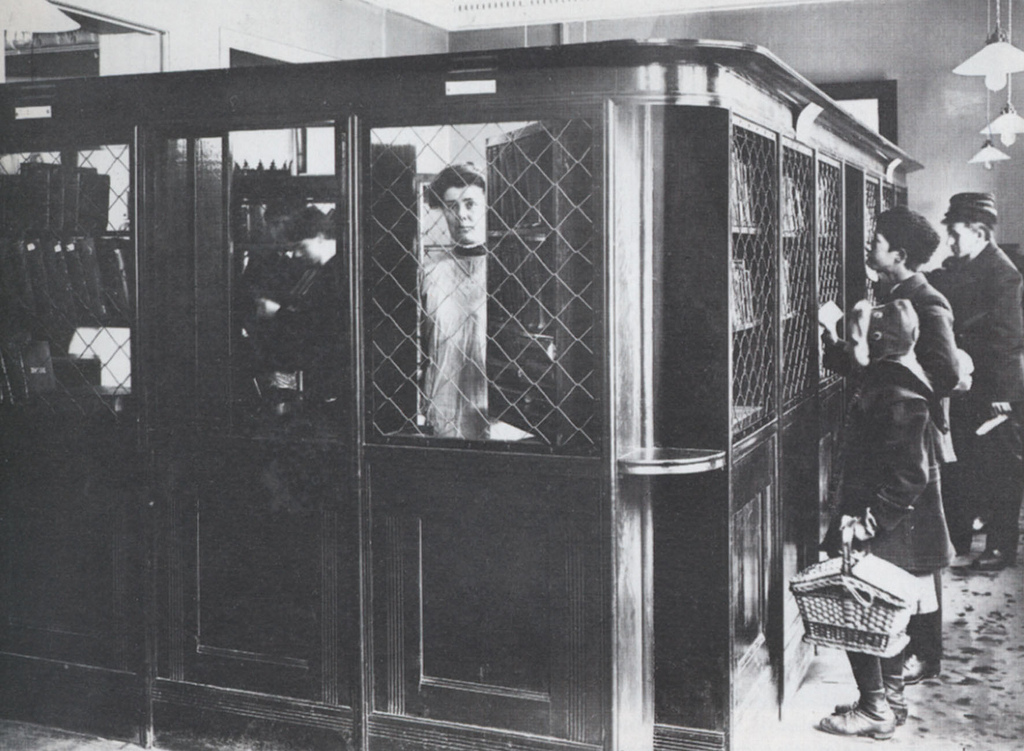 Norwegian author Knut Hamsun’s Hunger (1890) is widely regarded as one of the pioneering works of Modernist fiction. Telling a semi-autobiographical story of a starving writer’s decent into madness, the novel is celebrated for its deft explorations of the mind. Notably, Hamsun’s innovative use of internal monologue and stream-of-consciousness directly influenced major writers such as Ernest Hemingway, Thomas Mann, and Charles Bukowski. According to Isaac Bashevis Singer, “the whole modern school of fiction in the twentieth century stems from Hamsun, just as Russian literature in the nineteenth century ‘came out of Gogol’s greatcoat.’”

Yet for a work of such incredible originality, Hunger is steeped in material that in different hands might fall flatly into cliché or melodrama: A starving artist! Unrequited love! A man who spends his days wandering the streets of Kristiania (Oslo), moaning and weeping, shaking his fist at God. How does Hamsun navigate these scenes in such a way that renders them unforgettable? Why does this book haunt me and so many other readers?

One possible answer is that Hunger explores not only thoughts, but also their origins and expressions—how the psychological is informed by the physical, and how in turn abstract thoughts can be physically felt. This intimate treatment of the corporeal is precisely what allows Hamsun to bring inner consciousness into such sharp relief; throughout the novel, the body serves as a point of access into operations of the mind. Rather than a narrator who “steps off the page,” the reader seemingly steps into the narrator. We feel the pain inside his anger, glimpse the famine within his madness. We come to better understand how the body can change the mind.

In this way the novel is not so much about one man’s misfortune, as about how a ruthless world can effect inner states and shape identity. As the narrator’s body deteriorates, so too does his sanity, until physical agony drives him to become a stranger to himself: “As I lie there in this position, letting my eyes wander down my breast and legs, I notice the twitching motion made by my foot at each beat of my pulse. I sit up halfway and look at my feet, and at this moment I experience a fantastic, alien state I’d never felt before; a delicate, mysterious thrill spreads through my nerves, as though they were flooded by surges of light.”

There are thoughts, and then there are sensations, and in Hunger we are allowed access to both. To deny one or the other would be to lessen the intensity of the narrator’s deprivation: “I had noticed distinctly that when I went hungry for quite a long time it was as though my brain trickled quietly out of my head, leaving me empty. My head grew light and absent, I could no longer feel its weight on my shoulders, and I had the impression that my eyes showed a too wide stare when I looked at somebody.”

We find the physical, too, among the novel’s more unexpected moments of humor, euphoria, and attraction. Captivated by a woman he passes on the street, the hapless narrator follows her home and stands beneath her balcony: “She turns around—I feel a jolt, a sudden shock, go through me; I see a shoulder turning, a back disappearing into the room. This unhurried stepping away from the window, the inflection of her shoulder, was like a nod to me; my blood perceived this subtle greeting and I felt wonderfully happy all at once.”

Hamsun’s attention to the body is evident throughout the novel, restated at every turn. His broad gaze insists that human experience cannot be collapsed into a single plane—that the measure of sorrow and ecstasy, love and longing, cannot be portrayed by bloodless label alone. In every instance these terms are instead presented in lockstep with nuanced feeling, physically felt. Thus Hunger comes to hold both melodrama and magnitude, offering a vivid and visceral rendering of human experience: “My whole being was at this moment filled with the utmost anguish; even my arms ached, and I could barely endure carrying them in the usual way.”

To read Hunger is to come alive to the embattled depths of true drama, of the body breaking down, of the mind recomposing. It is to sense the very tissue of life damaged by cruelty and enlarged by compassion. Here is a story the reader enters without easy escape, an experience of yearning felt along with the narrator in the head and the heart and the gut. Here is emotion embodied: the ache for a character not entirely imagined, the ache for his exquisite moments of hope.

It is the physical sensations both captured and created by Hunger that imprint this stream-of-consciousness classic so deeply on the mind.