Home
»
Critical Essays
»
The Pleas of Green: Sighs of Our Ailing Planet 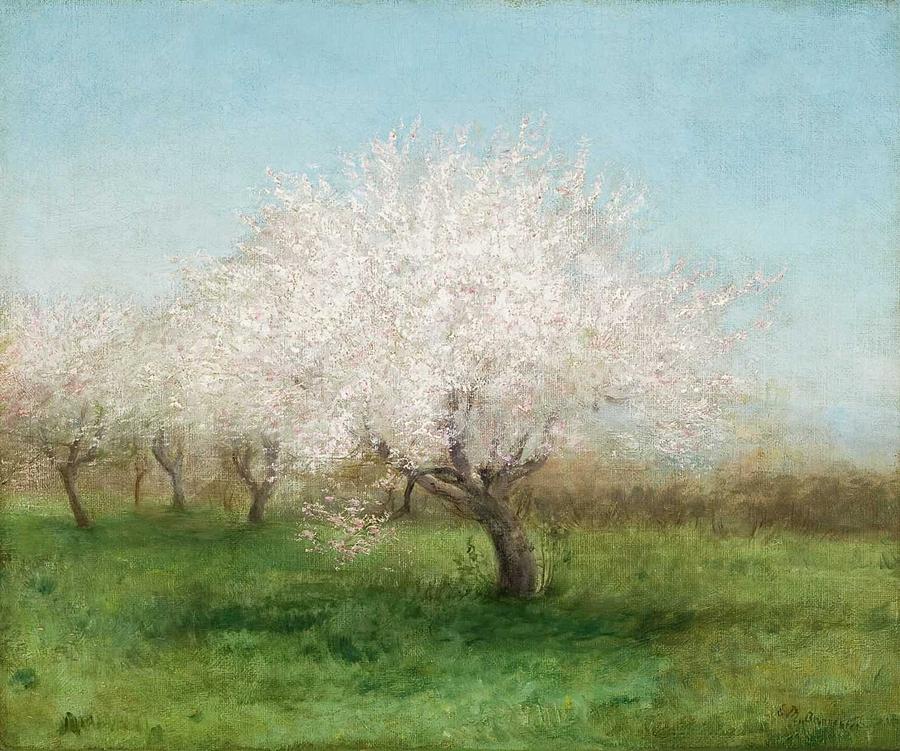 Niyi Osundare’s newest collection of poetry, Green: Sighs of Our Ailing Planet, lets the earth speak. He shows us how the planet is ailing—cutting through all the tricks that the powerful play to continue to milk the land—via the direct address and the personification of the environment, forcing us to consider how we might help protect Earth from those who are killing it. Green: Sighs of Our Ailing Planet is thus a plea to save our planet, our homes, our lives.

Osundare directly addresses his readers in an attempt to prevent them from evading responsibility: “Hear this, oh listeners, hear this,” he writes, “Here comes Disaster, father of Trouble.” He anthropomorphizes the impending disaster, too, making it easily visible to us—a familiar threat that we may be more likely to take on; Osundare continues to play with the idea of repeating stories, repeating cries that fall on deaf ears: “Once virgin forests with golden wood / Now ring out like hollow shells / the canopy which tames the raging heat / has become a thing long forgotten.” Here, forests are personified as “virgin,” but the shells elicit echoes of times past, of things that have long been “forgotten.”

Throughout the collection, Osundare repeatedly tries to depict our growing catastrophe in ways that simplify the tragedy, or at least simplify the message of the tragedy, making it easier for us to understand. Osundare talks about the burning forests acting like hurricanes, spread “across the roof of our Planet.” He notes the Amazon’s nickname: the “Lungs of the Planet.” Our house is on fire, our lungs are burning, he says. It may seem impossible to do something to save our planet, but it would wrong not to try. It is death that we are summoning in continuing to treat our planet like this, he says.

Osundare tries another tactic to gather our attention and implore us to act. His trees talk to one other, allowing us to get their perspective, their pain. He writes: “Why are so-called humans / So cruel with their axe, asks one tree to the other. The response is: Human, did you say?…Can’t you see what they do / To their fellow humans?” This give and take shows the cruelty of what we are doing to the trees, and the cruelty of what we do to each other—most significantly the cruelty we inflict upon one another by killing our planet, or by watching idly as our planet is killed by the powerful. The conversation plays interestingly off of the proverb “small axe fall big tree,” (turned into “If you are the big tree, we are the small axe” in the Bob Marley song “Small Axe”), which typically refers to community being a small axe that can befall the big structures, the Goliaths, of the world. But here Osundare is talking about literal trees, and in this instance the small axe is the small amount of people that are killing our planet, killing so many of us.

Osundare further uses his background as an oral poet, his skillful control of rhythm, of repetition, to accentuate the images and the poignancy of his poetry. In the poem “We Glow in the Dark,” the repeating refrain is “Oh so bright / We glow in the dark.” The lines are aesthetically pleasing in a vacuum; the idea of glowing typically a positive one. But this is a poem about nuclear energy, showing another way the few are so powerful they can continue to destroy the world: the slick nuclear “spokesman draws” an interesting comparison to the slickness of oil. Osundare writes, “It’s the safest source of power / Since the Almighty cracked the code of light”—comparing it to the Big Bang, a big bang that this nuclear power can emulate, a big bang that could undo our whole world.

In his poem “Cancer Alley,” referring to a region of Louisiana that stretches from Baton Rouge to New Orleans (where Osundare has lived for years) that contains about a quarter of the petrochemical production in the United States and one of the highest cancerous rates in the country, we see just how real—and current—these threats are. Like many of Osundare’s poems, the piece lets the reader know what the rhythm of the poem is—we are informed to read the poem “to a quick, mock-martial tempo.” We hear Osundare’s voice, hear the sighs of our dying earth. We know that these poems are supposed to live and be heard out in this world. In “Cancer Alley,” Osundare uses the first person plural, trying to give the community, the community that has had so many people die, a voice. Trying to give a voice to people in places like Gordon Plaza, a subdivision of New Orleans that was built on top of a landfill and has one of the worst rates of cancer in the state, a community that is predominantly Black but that isn’t supported by the city, state, or federal government. Osundare writes about the inanimate killers in the area, the “reddish vapour” and the “frightened wall a yellow ooze” that “the Government Inspector discerns no flaw / Should the tenants move there’s a lot to lose.” We see how the poisons are described as more colorful than the Government Inspector’s view of the people who live there—just “tenants” occupying “lots,” which are the biggest thing that can be lost.

Osundare has written about important topics all of his life, using different mediums to get his points across. With climate change, we are facing a crisis that is hard to comprehend. It is an apocalypse for our planet, our species, our lives as we know it. In past works, Osundare has asked, “What do you call a city / Without people?” In Green: Sighs of Our Ailing Planet, he asks, What do you call our world without people?  He writes poems that try to humanize our dying earth, to see if people will care more about something, someone, if we can see it, hear it dying. If we can hear the sighs of our ailing planet, maybe we will force action among the powerful who continue to destroy the planet we all call home.

I don’t know if Green: Sighs of Our Ailing Planet will work in that particular mission. But even if these poems, or any poems, don’t change the world fast enough to save it, at least maybe their words can keep their energy in our world, keep us wondering what we can do to honor it, if not save it.