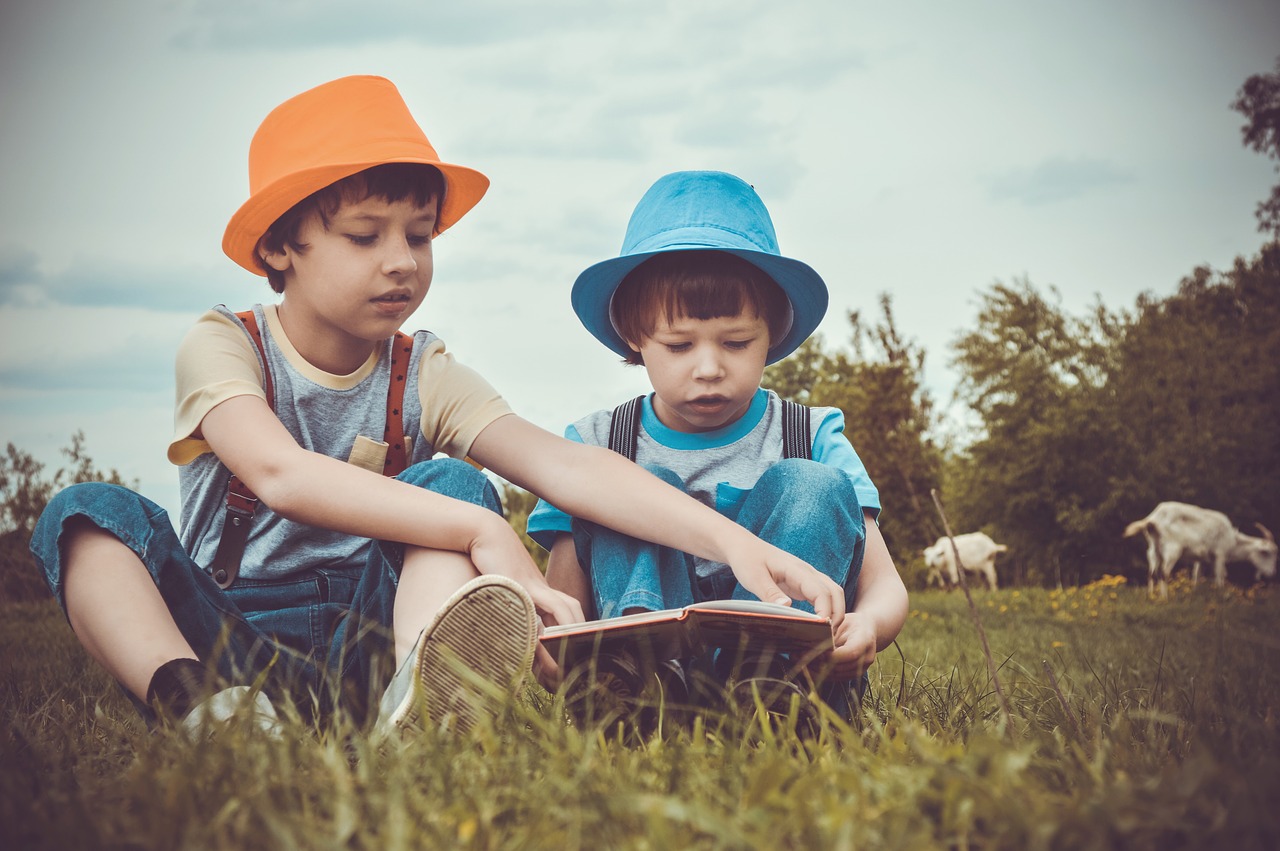 Earlier this month I got to spend a week leading creative writing workshops with children in the foster system, some of them as young as six-years-old. And while many of you work with six-year-olds all the time, I usually teach college students or teenagers in jail. This was challenging, hilarious, and loud.

My friends knew I was in unusual Tasha territory, so several of them wrote to ask if it was really different working with young children: because weren’t they so much more creative, so open to their own imaginations, so unpressured by life’s demands, so . . . kids? And the answer was, emphatically, no.

But my friends’ questions weren’t surprising, given the persistent advice in the creative and self-help industries to cultivate your childlike wonder! or to create like a child! or to do what you love with no regard for failure, like children! Such advice means well, but it’s weirdly ignorant . . . about children.

For instance, the young people I wrote with have experienced more trauma and tragedy than we’d like to imagine, and it’s dangerously naive to expect them to be carefree and uncensored artists just because they’re kids.

But what really troubles me about this expectation is that it disregards those children’s brilliant means of survival: their well-developed personas, carefully fenced-off topics and emotions, and valiant grasps for affirmation from any source. By seeing their artistic creations as the enviable (but natural) results of just “being a kid,” we discount children’s real sufferings, and fail to recognize creative play as an assimilative necessity–a means of learning and processing. And our failure to see this value in play is precisely why we don’t do it.

It could be argued that the experience of being in the foster system simply diminishes some children’s “access” to childlike innocence or wonder. But the truth is, I’ve yet to encounter any adult whose childhood was the creative, playful utopia we like to imagine when we’re feeling nostalgic and/or overtaxed as adults. Although many children are happy and confident, they don’t always (or even often) embody the imaginative license and disinhibition we love ascribing to them. In other words, I don’t think childhood means what we think it means.

But who cares? Well, for one thing, acknowledging that children aren’t composed of Imagination and Unencumbered Joy gives them back their humanity–a humanity that includes the testing of relationships, artistic perfectionism (yes, even in six-year-olds), posturing, and the desperate need for approval. Granting more nuance to childhood also allows us grownups our humanity, correcting the notion that we were once found and are now lost–that we’ve strayed from perfection and simplicity or wandered from who we really are.

Our longing for some “carefree childlikeness” is the result of attributing more significance to our current pressures than the ones we remember from our youth, and of simultaneously attributing less significance to creativity as a method of dealing with them. It’s also the result of wanting an explanation for our stubborn inability to make time to read novels, collect our thoughts, or take creative risks. After all, we lost the “free time,” innocence, and imagination necessary for such things when we, idk, went through puberty. Right?

We all know this is rubbish. I mean, would we have told Tolkein, “Too bad you’re not a toddler, otherwise you could come up with something truly imaginative, like another world with its own language”? We explain away his gloriously grownup creativity when we claim that great writers are those who “create like children” or who “cultivate their childlike wonder.”

Great writers create like adults who choose to shape new ideas in the midst of suffering, who play as a means of confronting reality. Great writers are those who wonder because of what they know, not in spite of it.

When we romanticize childhood, we forget that most of us go to art precisely for its interplay of imagination and reality–for a playfulness that contains the sharp edge of Having Seen. And we forget that even young children write, draw, act, dance, and sing as a means of being in—and representing–a precarious world. Such creative play is available to all us of us–however old we are, whatever else is going on, whoever might be judging, however bad failure feels.