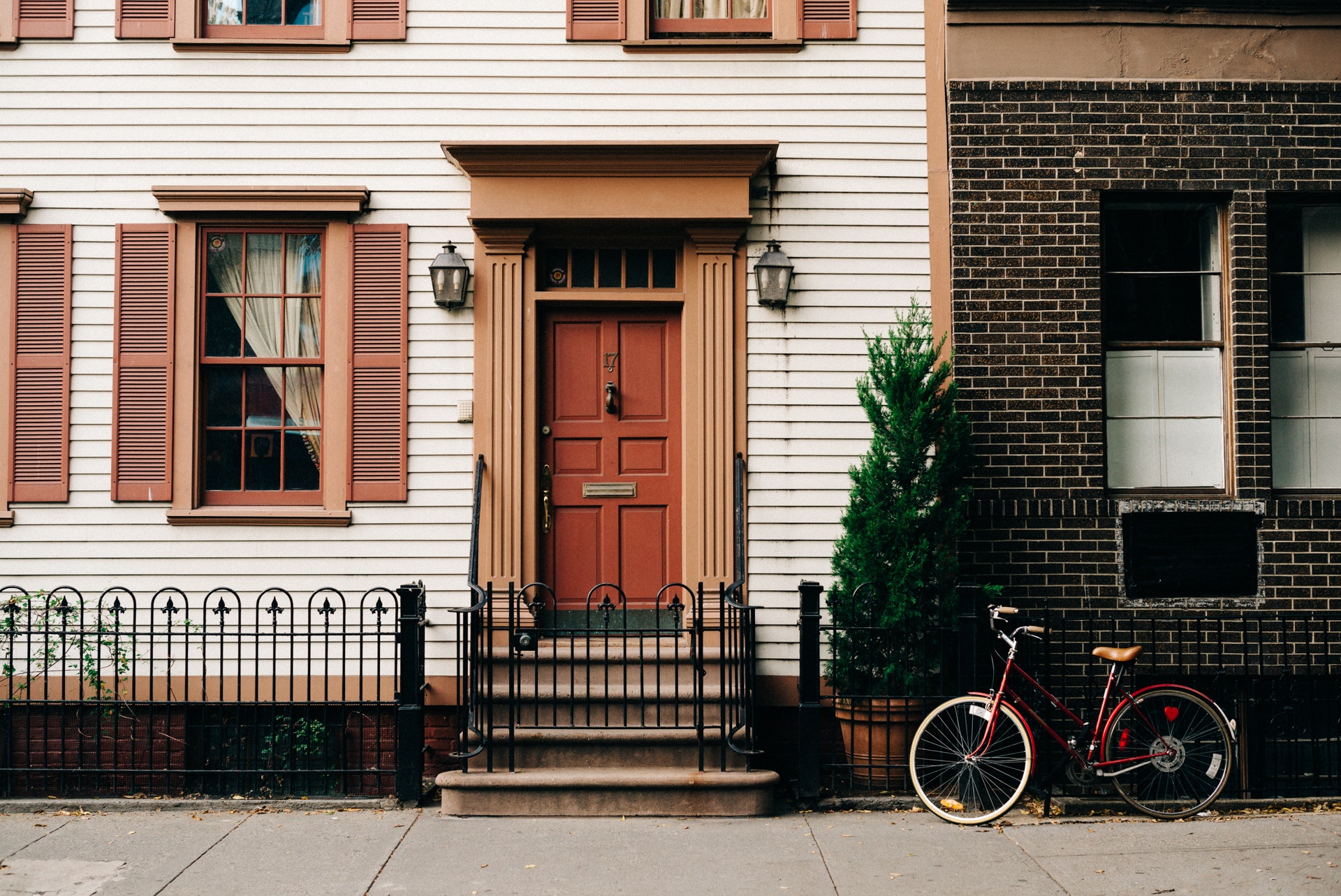 This is the first post in a Ploughshares series where Charlotte Donlon interviews people who promote and support writing and creativity. The other posts in this series can be found here.

Various literary centers scattered around the country exist to advance the development and growth of writers, foster flourishing literary communities, and encourage a passion for literature. These organizations provide writing classes and workshops, host readings and other events, and help create an atmosphere where literature is read and appreciated.

With a strong desire to make space for writers to gather, learn, and create, Susannah Felts and Katie McDougall started The Porch Writers’ Collective in Nashville in 2014. The Porch website says one of their primary goals is “to nourish a thriving, progressive literary culture worthy of our world-class city.” The timing was perfect for Nashville. The city was experiencing a lot of growth (as it still is), and innovative things were happening within various arts communities. Susannah and Katie figured there was room for some intentional focus on the literary arts, too.

After researching literary centers in other cities, Susannah and Katie realized Nashville could also be home to one.

From the beginning, The Porch’s vision and work have been impacted and formed by its location. When Susannah and Katie have conversations with others in Nashville about their non-profit for writers, they usually have to distinguish their work from songwriting. When you say you’re a writer in Nashville, most people assume you’re a songwriter. That’s probably not true for any other city in the world.

The culture of “The Music City” continues to contribute to The Porch as an organization. Susannah says, “The idea of really good songwriting that tells a story and the way songs and music bring people together have both impacted us. There are a lot of parallels between written stories and songwriting.” Because music plays a significant role in the life of the city, they are intentional about weaving together song and story during some of their events. The Porch fundraisers spotlight a musician alongside a writer. Their first large fundraiser highlighted Tim O’Brien (the Grammy Award-winning bluegrass musician) and Tim O’Brien (the author). Another highlighted Mary Karr and Rodney Crowell.

The Porch is also a landing place for people new to the Nashville. A large percentage of those who attend their workshops and classes have moved to the area in the last two or three years. Susannah and Katie weren’t striving to be the welcome wagon for writers in their city. But their hospitality and hopes for their local literary community have created this dynamic. It makes sense. If a writer were to move to a new city, one of the first things they might do is seek out places where writers might be found.

Since the early days when Susannah and Katie hosted writing classes and workshops at their dining room tables and in local coffee shops, The Porch has become a significant anchor in Nashville’s growing literary scene. In addition to providing writing workshops, classes, and retreats, The Porch hosts readings, book discussions, and the Lit Mag League—a monthly meeting where those who attend read and talk about a single issue of a literary journal. The Porch is also committed to outreach. They provide creative writing instruction to teens through a program called SLANT (Student Literary Artists of Nashville, TN). And, along with some recent graduates from the Vanderbilt MFA program, Susannah and Katie are currently exploring the possibility of starting an expressive writing program specifically for refugees and immigrants in the Nashville area. They are also open to considering other outreach efforts in the future that are in line with The Porch’s vision and purpose.

A desire to offer others what they never received for themselves fuels Susannah and Katie to continue to invest their time and energy in making sure The Porch’s offerings are meeting the needs of writers in Nashville. They didn’t have any people or organizations that provided the kind of support to them during their writing careers that The Porch provides to others. They believed their MFA programs were the primary route to grow in their craft and art and didn’t seek out support from writing centers at the time. Susannah did express regret at not having writing mentors in the beginning of her writing career. She said, “I feel a lack in that way and I do want to take that role for others because I didn’t have it.”

The success they have experienced over the past two and a half years also provides motivation to keep doing what they’re doing. Writers who have attended their classes and workshops have improved their craft. They have found their tribe. They have formed relationships with each other so they aren’t isolated in their work and art. Susannah and Katie are proud of their ability to add something to the literary community in Nashville. Others tell them often that they are glad The Porch exists. And their work with The Porch helps them personally. Knowing their efforts aren’t just focused on themselves and their own work helps them continue on in their vocations as writers.

Even with The Porch’s positive growth and success, there have still been various challenges along the way. The biggest obstacle Susannah and Katie have faced is the same obstacle every non-profit organization struggles with—funding. But they continue to apply for grants and plan fundraisers and build relationships with others who support their efforts. It is important to them to be an organization with the financial resources to pay their writing teachers fairly. Their rates are on par with or better than what adjunct college faculty are paid.

As they consider their journey over the past two and a half years and where they are now compared to where they were when they started The Porch, Susannah and Katie have several bits of advice for others who may be interested in starting literary centers in their cities. They say to definitely research existing organizations. The Loft in Minneapolis, GrubStreet in Boston, and several other centers around the country have been models for The Porch. Everyone they have emailed and spoken with has been gracious and supportive. Also, make sure you know your community—build relationships with existing arts organizations, and investigate which gaps you might be able to fill. And, Katie says, “Don’t do it alone. Find a partner to help carry the weight and divide up the responsibilities.” Susannah and Katie are definitely a great example of how to live that out.