Home
»
Writing
»
The Problem of “Make It New,” the Help of Joy Williams 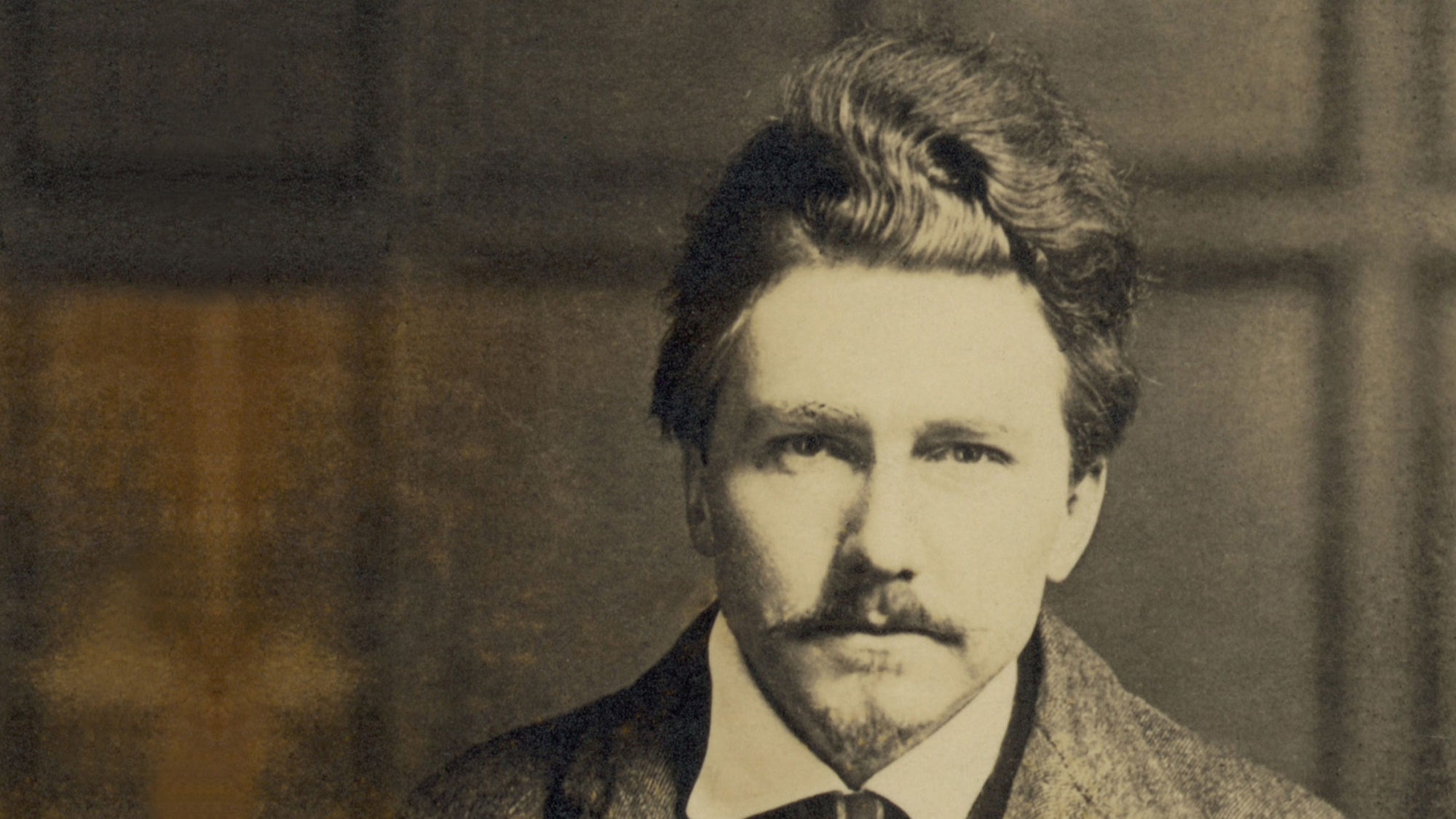 At whatever point “Make it new” became a phrase so canonically removed from its creator that it began to reach the minds and ears of young writers years before they’d ever pick up Pound’s poetry—learning not only that often, let’s be honest, it was not so compelling as the phrase, but that Pound was owner to other one-liners, less enviable, about women and fascism—a particular fine-edged damage was done. What happened is that young university-instructed writers (a constantly-rotating breed from which I’m currently out-phasing) got the wrongheaded idea that experimentation is de facto great stuff; that obfuscation and oddity are stamps on the passport of good literature. This isn’t necessarily a problem. I imagine that most of those experiments got rightly pushed to the bin. But in the undertow lurk questions that young writers are now forced to sort through that I don’t think had nearly the psychic weight before Pound’s phrase. What are the benefits of experiment? What’s to gain from following convention? And the Big One, which I just reencountered reading Joy Williams’s most recent New Yorker story, “Stuff”: Are there times when bending the conventions of narrative can function as a moral act?

Williams starts in medias conversation between Henry and his doctor, who’s just told him he will die from lung cancer.

Huh? we ask. We’re learning we’ll have to paddle fast.

“What sort of thing do you write?” asks the doctor, ignoring our confusion.

“I wouldn’t have been able to concentrate without cigarettes,” says Henry, answering not the doc’s question but our own.

What Henry writes is a nature column for the community paper. And though we get the sense he is a competent documentarian of “screened porches and baked-bean pots,” there is a faint whiff of something insidious, even dishonest in Henry’s profession. As a nature writer Henry, after all, is the conventionalist of conventionalists. He writes about wasp nests while his mother’s continuing-care facility is washed out by a flood. He muses on buttercups after stopping at a tree lot, whose best spruce has a “core mandala of yellowing needles.” We get the sense that Henry is as ill-equipped to write about the changing environment as he’s able to comprehend his impending death. But for his dishonesty, less an act of bad intent than a weakness of omission, the community relies on him “to do the heavy lifting of optimism and the good works necessary for the diffident functioning of the social contract.” Henry, at least in his own eyes, is a moral leader, enjoying “a modest but loyal following as one of the town’s steadfast and honorable lights.”

Williams wants to show that there is no benefiting from Henry’s line of work though. “Everything looked increasingly worn and shorn,” she writes, “though no one was willing to say anything about it. That was why his columns were still being tolerated.”

“Do you think the trees smell as good this year?” his friend Yolanda asks at the tree lot.

“They don’t smell at all,” she informs him.

The issue is that Henry, trapped within the conventions of his art, has become dull to the world he lives in. “You’re whiffing nostalgia, my friend,” says Yolanda. Only later, at his mother’s new continuing-care center, does Henry try to defend himself: “I’m a nature writer,” he says. “The world has changed. I only try to provide something formerly recognizable that people can take comfort in.”

Of course “fiction” and “nature” are interchangeable. Williams is working to show that the danger of convention is not just in misrepresentation; it’s in contributing to a narrative of comfort, while at the same time our culture green-lights the grossest stuff: corporate lobbying, insane human rights violations, near-constant warfare, the ass-kicking of entire species—which all, to be fair, are extraordinarily difficult to represent in fiction.

But that’s the job, says Williams. Figure it out. “The good piece of writing startles the reader back into Life,” she writes in “Uncanny the Singing that Comes from Certain Husks,” an essay on the writer’s work. “Good writing never soothes or comforts. It is no prescription, neither is it diversionary, although it can and should enchant while it explodes in the reader’s face.” And here we get a much richer set of questions concerning where we have responsibility to remake the genre. Where are old conventions distorting our ability to tell the truth? What acts of violence, particularly systemic, still go uninvestigated in fiction? Where can experiment both enchant and restore sight, communicating the stakes of our actions more effectively?

“But on a lighter note, here’s my question,” says Henry’s mother. She is holding a stinger. We are unsure where she got it. Since Henry’s last visit she’s assumed a philosophic grandeur both Gnostic and nihilistic. Or perhaps this is how she’s always been: only now is Henry paying enough attention. “Do you think there’s a moral weight,” she asks, “to our actions?”

Though she never answers her own question, and though Henry’s answer is embarrassingly unsatisfactory, the story Williams has created does the heavy lifting for both of them. The moral weight is in truth-telling—that hard, messy process that involves revision after revision, mistake after mistake, that, if we’re lucky, involves the slow unfurling of what conventions are still useful and what needs to be over-hauled. So yes, go ahead. Make it new. But fastidiously examine what its are worth remaking.