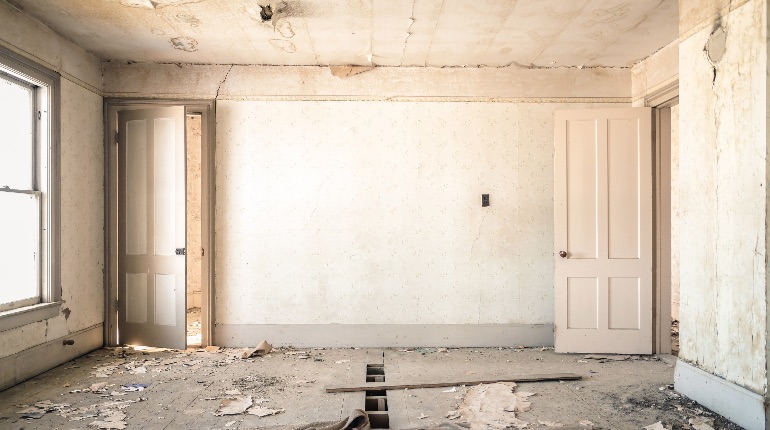 Literary criticism, both as a piece of published work and a larger, transgenerational project, has the weighty task of continually defending its very existence. In many ways, criticism isn’t considered a legacy art form, an artistic practice that will continue independent of the culture’s priorities, but rather a reactionary force that is market-driven, some publicity masked as a self-congratulatory nod to Big Ideas. It is inherently relational, relying upon a free, civil interconnectedness among people, yes—but isn’t context what we all crave? Perhaps not: criticism’s collage quality makes it an easy target for anti-intellectual fervor (and, by the same token, an especially happy home for pretense).

At the beginning of her most recent book of critical essays, Critics, Monsters, Fanatics, and Other Literary Essays, Cynthia Ozick gives a fairly straightforward warning to those who dismiss criticism and its practitioners: “Without the critics, incoherence.” Critics draw on “horizonless freedoms, multiple histories, multiple libraries, multiple metaphysics and intuitions” to place work in a tradition or locate it within the mess of contemporary culture. Ozick, now in her late eighties, has spent the better part of a century emphasizing and celebrating literature by—of all things!—simply writing. She is no household name, but her many novels and books of criticism suggest a restless individualistic power that could not be bound by name alone; there is human contradiction and specificity there that can’t be easily offered as a brand.

In interviews and articles surrounding the release of Critics, Monsters, Fanatics, and Other Literary Essays, many writers and interlocutors include a sentence near the beginning of their piece that acknowledges a dissonance between the imperial confidence of Ozick’s voice on the page and the good-natured amicability of Ozick in the flesh. This isn’t a particularly extraordinary observation, but its recurring presence made me wonder: why does it matter if a critic is likable, and is it problematic that this becomes something like a pretext for learning more about Ozick, a female critic with strong opinions? After all, it seems fitting that the title of Ozick’s latest book reads like a list or exercise in taxonomy: the book is rampant with clear-eyed perceptions and smooth digs, classic wit and a keen interest in dividing and categorizing, in speaking to the differences between things. Of the difference between literary criticism and book reviews, she writes, “Reviews are mostly random and trivial and shrunk to fit the hither-and-yon notice of cafeteria-style readers.” A critical opinion “ought not to be tentative, or it is flat and useless”; book reviews on Amazon represent “a new low in public responsibility.” Do these opinions add up to a likable literary persona, and should it matter? Maybe it depends on whom you ask; maybe it always will.

Ozick has been giving bleak assessments of contemporary American literature since the ’80s, neck-deep in “an era in which the notion of belles-lettres is profoundly dead” (Art and Ardor, 1983). But amid this bleakness, lyrical prose and references to a life lived in literature—conversations with Roth, a remembered fondness for the release of a new Bellow novel—unite to show how a reading life can also be a deeply fulfilling life. Her work seems to rise above generational anxieties and up-to-the-minute crises of style, perspective, and content. And while that aloofness is compelling, the conversations that are rampant now—the question of who gets to write what, for example, or how a female critic is presented in an article about her work—feel integral to any kind of socially aware criticism. Ozick takes up many of these issues, but I also wonder if the language she uses—of high intellect, matters of taste, and literary stratification—can ever be neatly reconciled with a twenty-first century language used more and more (and rightfully so) to dismantle systemic oppression, to say that oppression’s many names out loud.