Home
»
Series
»
The Readers: Daphne Merkin and All Our Regular Hells 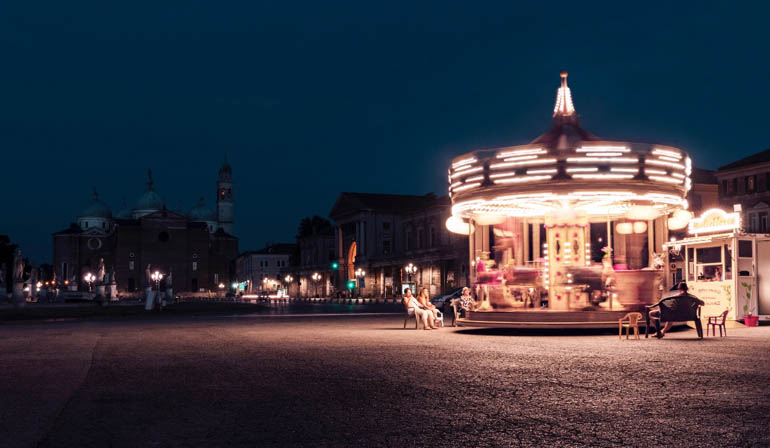 In her memoir This Close to Happy: A Reckoning with Depression, New York writer Daphne Merkin calls herself “a poor little rich girl” before anyone else can; raised by philanthropist parents on Park Avenue, her financial privileges are plain. But, to borrow Merkin’s word, it can be reductive to always draw a clean line between socioeconomic circumstances and an individual’s mental health. The human particulars—an abusive parent, strained sibling relationships, or unfulfilled potential—complicate such diagrammatic thinking. And it’s this very vagueness surrounding depression that makes its literature fraught territory, where criticisms of a character’s self-indulgence or self-absorption are par for the course (even when that character is the author). No matter that the creative life is often packaged as one of hardship—sometimes, despite the common logic, we are loath to see in print what we have already seen in ourselves.

A longtime book and film critic, Merkin started her career by writing for Commentary and the New Republic, since expanding to the New Yorker, the New York Times Magazine, Elle, and Tablet. Reading her past work in the context of her memoir, her openness about mental illness, I can’t help but imagine a conjured Merkin writing from the interior of a lightless place, like Barb or Will in Stranger Things trying to communicate from the Upside Down. A regular hell. In her 1999 review of Geneviève Jurgensen’s memoir The Disappearance, Merkin negotiates representations of grief and suffering with the dexterity of someone who has done the dance before, a soldier to their own pain trying to understand the pain of someone else. The Disappearance chronicles Jurgenson’s grief after her two daughters were killed in a car accident in France, sharing the same doomed fate of dancer Isadora Duncan’s children (a freak accident at the heart of Amelia Gray’s newest, Isadora). “The Disappearance, is about the unimaginable,” Merkin writes, “and about the way it is rendered survivable, which is not the same as bearable.”

It bears noting that Merkin doesn’t usually describe herself as a victim of depression, as something that happened to her, but this language of psychological distress—and guilt for that distress, at times—gives her work a sort of post-Freudian charm that can put some folks off. She seems keenly interested in investigating the condition of invisible woundedness—or, in the very least, reading and thinking about it. I would be remiss if I didn’t say that Merkin has also brought her psychological acuity to understandings of pleasure, often in essays that, like a provocative scene in Game of Thrones, seem to actively court next-day commentary. A public interest in Merkin’s own sexuality began ostensibly with her infamous 1996 personal essay “Unlikely Obsession” in the New Yorker, where she describes her attraction to BDSM and spanking. The essay feels a little dated, of course, given that it’s 2017, we live in a Fifty Shades world, and visual titillation is only a few clicks away, but the outrage stirred by the piece seemed only to confirm what the essayist herself suggests throughout: a woman who is interested in more than mere survival risks alienation from the system that produced her.

You can trace this theme with more recent reviews and interviews, too. In a 2014 rave of Catherine Lacey’s first novel Nobody Is Ever Missing, aptly titled “A Novel of the ‘Post-Wounded Woman,’” Merkin writes:

Lacey has written a postmodern existential novel, featuring what Leslie Jamison . . . terms a “post-wounded woman”—one with a brain on overdrive and emotions that are slow to form, if not quite stalled. These are women, Jamison explains, who “are wary of melodrama so they stay numb or clever instead. Post-wounded women make jokes about being wounded or get impatient with women who hurt too much.” . . . Lacey is a very gifted writer and thinker, and if this is what post-wounded women sound like . . . I say bring ’em on.

It’s hard to say concretely if those last words are meant for the primary character of Lacey’s novel, Lacey herself, or both—and maybe that’s the point. In a patriarchal system that plays fast and loose with bodies and capital, Merkin looks for women on the page and in life (ideally both) that are teasing meaning out of the inevitable wreck, especially if that meaning avoids marketable takeaways. “We are so used these days to instant diagnoses, even for complex, many-tiered problems,” she writes in her recent review of Cree LaFavour’s memoir Lights On, Rats Out, “that it comes as something of a shock to read an account of nearly gothic suffering that does not provide easy answers or assign ready blame, preferring instead to circle its own mysteries.”

It’s a sentiment found in a lot of Merkin’s writing, and I understand it. Honestly, I just wish “the mysteries” could always coexist with creature comforts also; for so many in America, the unreliable alchemy of the mind can result in job loss, bodily harm, or homelessness—especially for women. We know this, and maybe we always have. Without a government safety net, many on the margins are stuck with their mysteries and their mysteries alone.