Home
»
Reading
»
The Required Pain and Suffering: Writing and Love 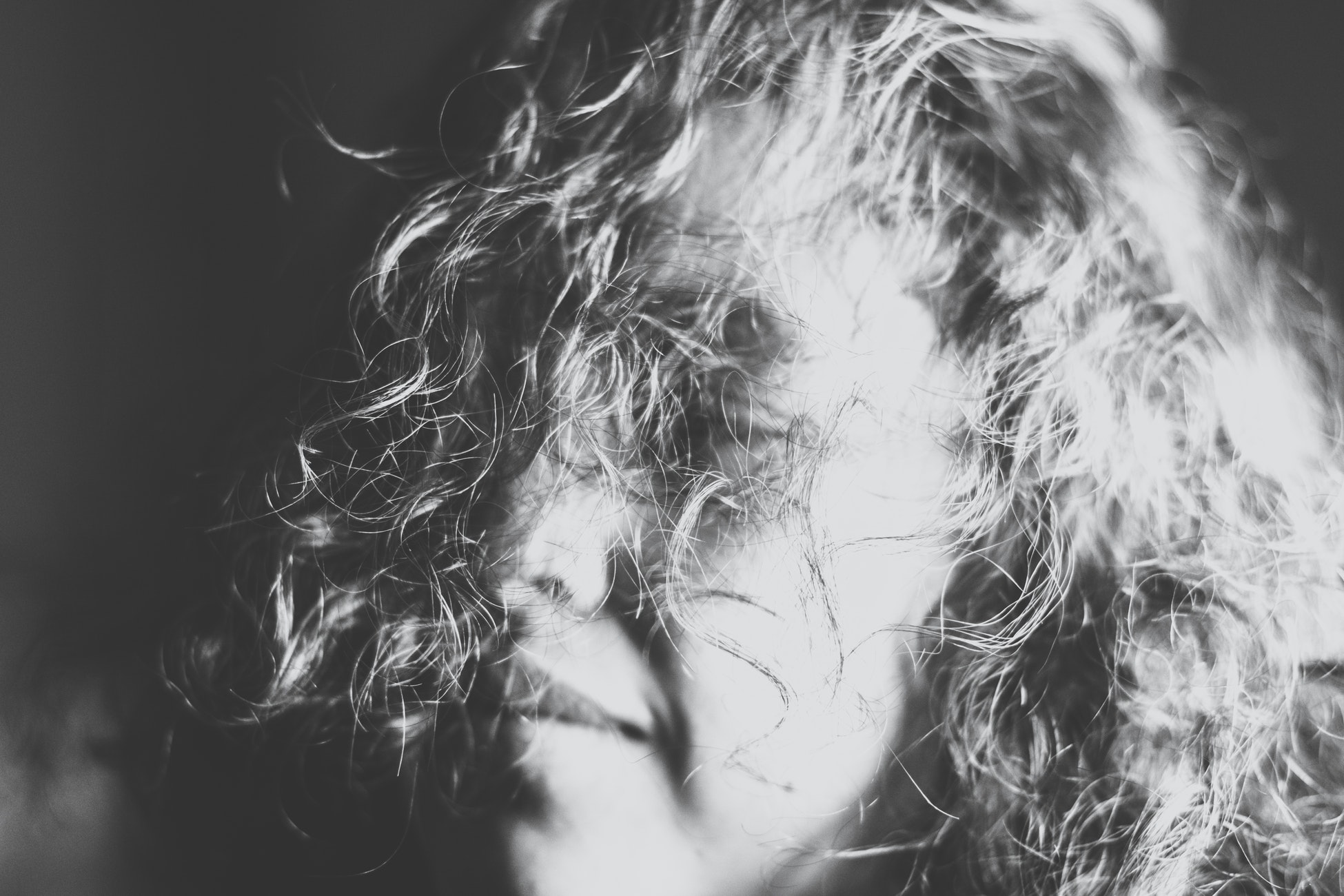 What, if anything, does writing foreclose in life or between people?

Despite probably a million compelling counter examples, famous and anecdotal, to the Plath/Hughes model of artistic-romantic implosion, a master narrative about the impossibility of loving writers and loving while a writer simply…persists. It buttresses the imagined partition between needless fun and necessary sacrifice, as if what we do with our bodies is at once separate from and a threat to what we cultivate in our minds. Take, from my archive, three examples.

From its opening dissuasion—first, try to be something, anything, else—Lorrie Moore’s short story “How to Become a Writer” is a cheeky cautionary tale, a portrait of the aspiring artist as terminally antisocial. Though the story is episodic and elliptical, leaping months and years over the course of its “instructions,” it’s also structured by resurfacing motifs: repetitive similes for blankness, a fondness for explosions, and threaded among these, a quieter concern with the pained relation between writing and love.

We read that early failure is important “so that at fifteen you can write long haiku sequences about thwarted desire.” Later, the hypothetical writer steals her funny boyfriend’s jokes and uses her stories to malign his ex. Then an indeterminate era is condensed into the lines, “You now go out with men who, instead of whispering ‘I love you,’ shout: ‘Do it to me, baby.’ This is good for your writing.” To become a writer is to recuperate the letdown. Like earlier rejections at home and in school, questionable choices supply “the required pain and suffering.”

The story’s final passage imagines an unremarkable bad date. The writer makes a dark joke; it doesn’t land. The man, appearing to listen, “looks down at his arm hairs and starts to smooth them, all, always, in the same direction.” Regardless of whether we share it, we recognize the writer’s disdain for and panic surrounding all, always, same direction. Eccentric, neurotic, ambitious yet self-sabotaging, Moore’s writer is the errant hair, as unintelligible to her romantic prospects as their faces are interchangeably blank.

There’s a moment in Jonathan Franzen’s Purity when a journalist surprises his tormented and tormenting artist wife with a half-begun novel manuscript. Spoiler: she’s not thrilled.

“What have I done?” I cried.
Her answer came out slowly, in fragments punctuated by my apologies and her tears: I’d lied to her. I’d kept secrets from her. Both of our wedding presents were about me. I’d broken my promises to her. I’d promised that she was the artist and I was the critic. I’d promised that I wouldn’t steal her story, but she could tell from one paragraph that I’d stolen it. I’d promised we wouldn’t compete, and I was competing with her.

Interviewing Franzen for NPR’s Fresh Air, Terry Gross highlighted this scene and questioned its extra-fictional implications, gesturing in her gentle enough way at the ghosts—Franzen’s divorce and his star turn in “Envy,” Kathryn Chetkovich’s essayfication of their relationship—circling overhead. Franzen affirmed both the inviability of relationships between writers, and the magnetism that compels them.

In Moore’s story, the writer’s inscrutability is a cause and an effect of her vocation, as if she purchases insight outward at the expense of her own legibility. In Purity, too, art competes with love. The idea that their marriage supplies the confidence and energy to enable a new creative venture for the appointed “critic” is anathema to the artist, a threat to her very substance. And in this passage (as elsewhere), the volatility of her reaction threatens a claim to reason. But a felt boundary between art and criticism, a perverse possessiveness toward creativity, a pact against competition, an implicit or expressed promise not to poach each other’s material (even as it’s plurally experienced and witnessed)—is this not relatable to anyone who’s dated a writer, or is a writer who’s dated?

After college, I dated a fiction writer I’d met on a workshop program abroad. I was just beginning my MFA; he’d just finished his. I suffered early symptoms of a deepening imposter syndrome. He modeled, to my fascination, how seriously a person could take their work and themselves. Apropos of nothing he wore a suit everyday. Every morning he brewed coffee, wrote for hours, and was essentially off-limits. Lacking my own routines, I simultaneously romanticized and resented his.

Once, I started to tell him something and he took me by my shoulders and looked at me with what he maybe thought was love and said, “I’m writing. Stop talking.”

Looking back, I see a kind of conscious placidity to those mornings; they remind me of periods I’ve been alone and tried to make that feel intentional, like I’m a character in a Murakami novel sustained by calmly boiling noodles. But, when I’m less alone, I struggle to prefer the company of my work, and struggle further with the guilt of susceptibility to struggle.

I think of the messages about writing and love that have percolated down, notions that the woman who writes is unduly difficult, critical, or exacting. That love is a competitor with and distraction from work, as in the brutal end of Marge Piercy’s how-to poem “For the young who want to”:

Work is its own cure. You have to
like it better than being loved.

Here, Piercy at least partly addresses young women who want to—women who maybe respect but resent writers who work in silence every morning—and this imperative to prioritize one’s work, where “work” is a tonic for and reflection of self, is perpetually relevant. Particularly where systemic defects challenge one’s freedom to summon the time and curate the support to make art (see: “best revenge is your paper,” Beyoncé 2016).

I’ve joked a suspicious amount that the stuff that constitutes your training or practice as a writer, researcher, and reader—e.g. critical capacities, an asymptotic ambition to ever-more-incisive specificities, a suspicion of anything that seems insufficiently complex—makes you treacherous with people: too adept at social media lurking, too tirelessly verbal in fights, and accustomed to a self-loathing as contagious as it is chronic.

This is why representations of not necessarily having to compromise one’s life for one’s art, while potentially cheesy or proximal to the noxious myth of “having it all,” are nonetheless meaningful. Because they stab at the notion that you don’t have to like it better than being loved. Because under the joke is the longing for a counter-narrative to masochism: a story in which love animates rather than detracts, and in which the writer is knowable and loveable for, and not in spite of, her work.