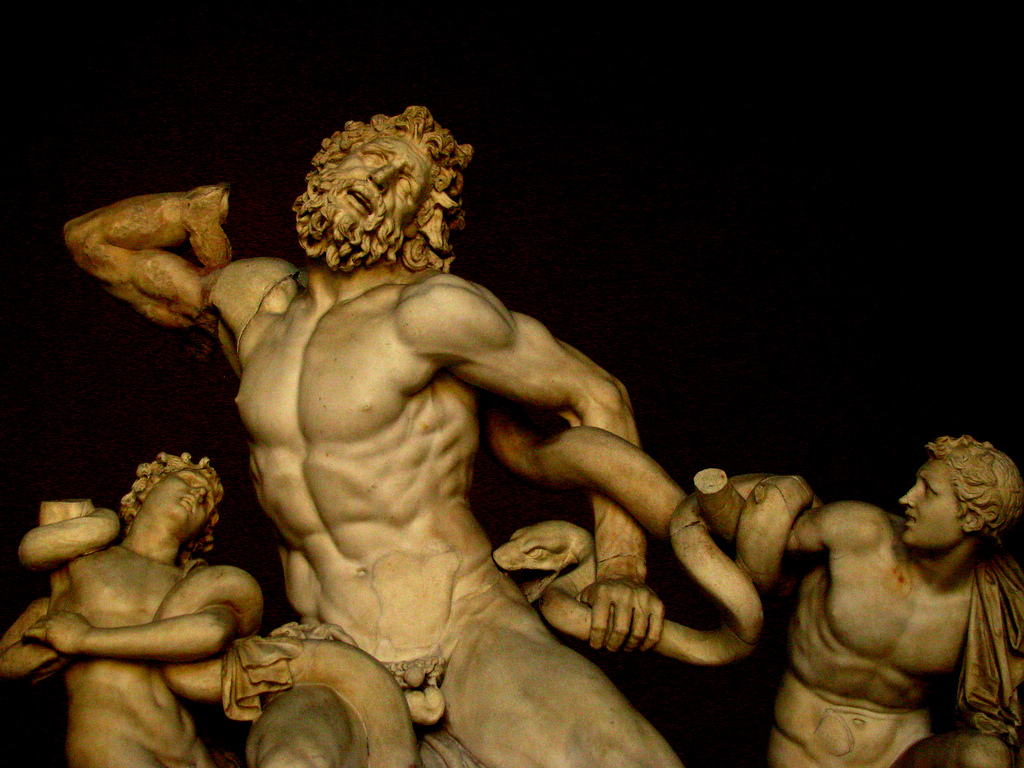 Richard Papen, the narrator of Donna Tartt’s 1992 debut novel The Secret History, opens the book with an admission of having been partially responsible for murdering Bunny Corcoran. He then conveys his disbelief at how long it took the FBI to find where he and his accomplices left Bunny’s body. Richard’s dilemma, waiting for the ice to thaw so the manhunt for his murdered victim can resume, is fairly extraordinary for a best-selling literary thriller—it’s more of a whydunnit than a whodunnit—but Tartt’s novel is hardly typical in most of its sensibilities. In the opening pages, we learn not only who did it, but who the victim was, and where the murder took place. In quick succession, we also learn the murderers, a group of aspiring classical scholars, are rather pretentious college students, each of considerable wealth, which makes Richard’s own modest and isolated background one of the many secrets he has to keep during the year this book takes place.

Richard is one of a handful of carefully selected Greek students at Hampden College, a fictional pseudo-Ivy in Vermont, who become acolytes of an eccentric and highly-sought Greek professor. At the center of this curated group of classmates, one of whom is Bunny Corcoran, is the distant and ruthless mastermind Henry Winter, who becomes more and more difficult to read as the novel progresses, his aloofness and withdrawal from the group increasing with each plot development. The first half of the novel is primarily concerned with why and how the students kill Bunny, and the second half with whether they’ll be caught. The frequent classical references lend an intertextual element to the novel, one that provides narrative structure as things go from bad to worse. By making the characters classicists, Tartt lets us in on the trick—that this novel is, in essence, a modern-day Greek tragedy.

Greek tragedies like Oedipus Rex and Antigone center characters living out their fate. Bunny’s murder is an attempt to thwart fate, to cover up for something tragic and unplanned that four of the students, led by Henry, do during a Bacchanal, something intended to allow them “to escape the cognitive mode of experience,” Henry tells Richard when he confesses what happened to him, “and in losing [oneself] be born to the principle of continuous life, outside the prison of mortality and time.” Richard, the loner outsider, was not invited to the fateful Bacchanal, nor was Bunny. But the events of that night, which take place offstage for the reader, seal the group’s fate, and set in motion the Furies that haunt them all. Like Greek tragedies, The Secret History sifts through each character’s foibles to bring to light their fatal flaws.

The basic structure of a Greek tragedy involves a prologue, itself a compound of the words pro and logos, which in the case of The Secret History is a page and a half in which we learn about the murder. Next is the parados, when the cast of characters enter, and then a series of epeisodia, or episodes. Aristotle developed three “unities” for a tragedy of this sort; the first is the unity of action—in this case the murder, around which all other plot points revolve. Then the unity of place, which in ancient theater meant the stage must represent a single location, and in the insular world of Hampden College means the action happens exclusively on campus or in the immediate surroundings, providing a sense of claustrophobia to the plot. The final unity of drama is the unity of time, traditionally set over twenty-four hours but in this modern retelling stretched to a single academic year. Finally the tragedy comes to its exodus, the conclusion of the story, which usually results in another death. There might also be an epilogue, which Tartt includes to tell us what became of each of the important characters after the exodus.

While none of the characters are particularly relatable, all of them provide a character study of what happens when a person tries to escape his fate. Richard, who comes from a working-class background in California, is desperate for acceptance from the group, who quote Latin and Greek with ease, debate translations, memorize passages from poems, and seem content with their isolation from the rest of both the college and the world. “I was very charmed by them,” he says of seeing the whole group at work on a translation in the library. “Their heads were close together and they were talking quietly. I suddenly wanted to know what they were saying.

Richard, although the protagonist, is the least distinctive of the characters, and one who is often absent from the action, which the others recount to him in pages of dialogue. Classical tragedies balance the various epeisodia with stasima, the choral interludes that explain or comment on the action unfolding. Blogger Kam Martinez writes that perhaps Richard is a stand-in for a Greek chorus, “as witness, and as narrator, not really a true actor” in much of the novel’s drama. He reflects back to readers our own responses to the tragedy playing out over the 559 page novel—our horror, our fear and disbelief. Richard provides a mostly blank slate on which to project our own participation and testimony.

From the first sentence, the novel’s tragedy is a propulsive force in the writing, the darkness of the subject matter turning love into obsession, intimacy into manipulation, friends into enemies. Reading the novel with the framework of a Greek tragedy in mind should prepare readers for an ending from which no characters escape. Their fates were decided by the gods long before they arrived at Hampden. The frequent Latin and Greek allusions in the novel become a sort of secret code for the six, and then five students at the hub of the action. “In an emergency we could throw out something in Greek, under the guise of an aphorism or a quotation,” Richard admits at the end, when it becomes clear who holds the key to their secret language and shared history. The price of Richard’s inclusion into this elite club is their complete exclusion of the rest of them into their guilt-ridden, unhappy lives, their misfortunes and tragedies now complete.