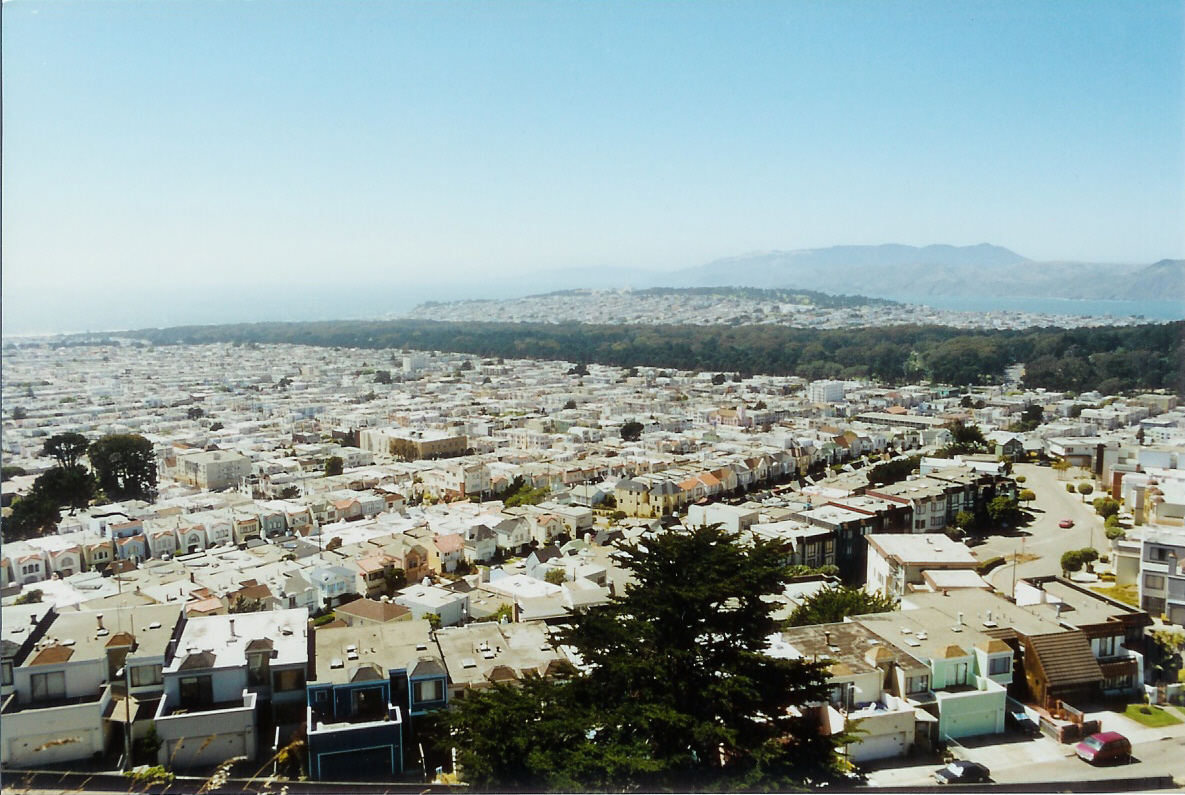 Emma Cline’s debut novel, The Girls, is an unabashedly feminist novel that freely acknowledges the presence of patriarchal forces in our society. The book is filled with socially aware declarations about gender that at times border on platitudes: when a group of boys insults protagonist Evie, she reflects that “If you got mad, you were crazy, and if you didn’t react, you were a bitch.” And when adult Evie looks back on her time in a Charles Manson-esque cult, she draws from common feminist rhetoric that decries an objectification of women that starts very early:

I waited to be told what was good about me. I wondered later if this was why there were so many more women than men at the ranch. All that time I had spent readying myself, the articles that taught me life was really just a waiting room until someone noticed you—the boys had spent that time becoming themselves.

It’s insightful, if not particularly groundbreaking, to blame the patriarchy (and particularly the media) for an erosion of young girls’ sense of self. But Cline’s novel is notable for portraying women’s role in perpetuating those societal forces through self-policing. In The Girls, the “female gaze” is featured much more prominently than the male gaze, which provides a more nuanced look at the intangible forces that reinforce stereotypical gender roles.

If the book weren’t so explicitly feminist, Evie would seem like a retrograde fulfillment of every sexist stereotype about teenage girls. She’s painfully self-conscious, desperate for attention and approval (especially from boys), and deeply envious of girls whom she perceives as prettier than she is. She goes so far as to say that she “didn’t really believe that [female] friendship could be an end in itself, not just the background fuzz to the dramatics of boys loving you or not loving you.”

But over the course of the novel, Cline makes it clear that Evie’s story is about women indoctrinating other women into patriarchy-approved femininity. Evie’s mother feels inadequate when her husband leaves her for a younger woman, so to prevent Evie from suffering the same fate, she nitpicks at her daughter’s hair, makeup, and overall appearance. In this scenario, a man is certainly still involved in perpetuating traditional gender roles–believing it’s acceptable to date a woman who is barely older than your daughter is the oldest kind of sexism in the book–but it’s a woman who directly polices Evie’s performance of her gender.

Moreover, Evie consistently objectifies herself–not to mention other young women. She only views herself in relation to her appearance to others, scrutinizing every move she makes “as if everyone were constantly gauging my performance and finding it lacking.” She overtly sexualizes women by looking at Playboy and imagining women’s bodies while she masturbates (without much evidence of a desire to actually have sex with women). Her language when speaking about other women constantly mentions their body parts, from the obviously sexual (Suzanne’s “cherry” nipples) to the more prosaic (scalps, knees, stomachs, backs). When she first meets women, she immediately judges them on their physical appearance and she often refers to other women the way a stereotypically misogynist man would; her first thought upon seeing Suzanne with a group of girls is “I saw right away that the black-haired girl was the prettiest,” and she reflects that another cult member had pretty features with “an obvious expiration date.” Most telling is her intense physical scrutiny of her father’s mistress:

At that age I looked at women with brutal and emotionless judgment. Assessing the slope of their breasts, imagining how they would look in various crude positions. . . . I responded to her symbols, to the style of her hair and clothes and the smell of her L’air du Temps perfume, like this was data that mattered, signs that reflected of her inner self.

It appears to be very deliberate that this passage sounds like the epitome of the “male gaze,” although it is a female speaking. The nature of inequality is not “men oppress women,” but “men objectify women and women also objectify women.” In The Girls, the “male gaze” is not actually specific to the male gender, but is a tool of systematic oppression that renders a woman, as Evie puts it, “first and foremost, a thing to be judged.”