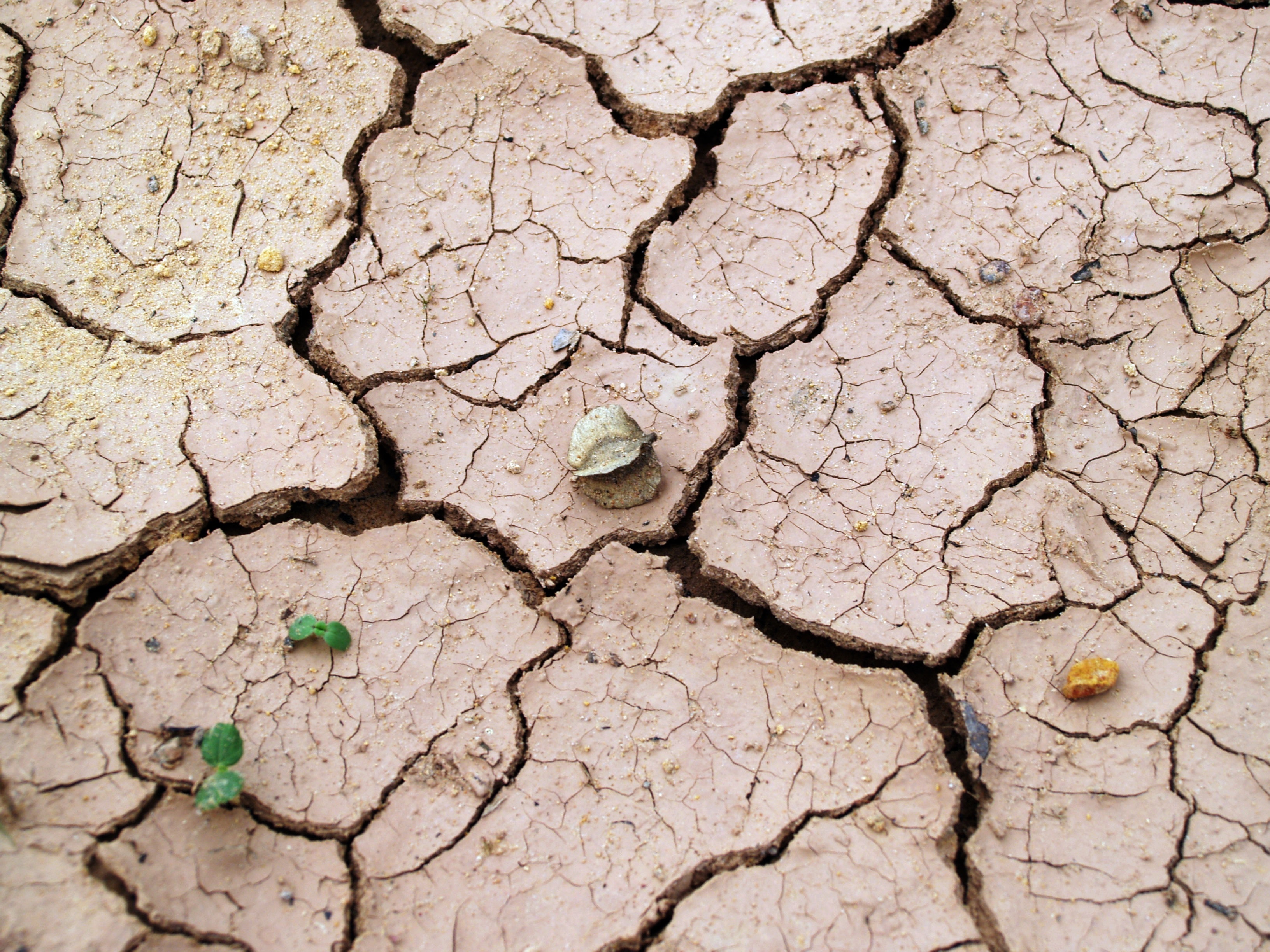 Renee Gladman’s Calamities occupies the intersection of the novel, poem, and work of nonfiction. It also spans a familiar world that is now shifting—an Anthropocentric world in the midst of its own calamities.

In Calamities, Gladman’s narrator, much like Gladman herself, navigates the intricacies of language and the fiction form as well as the challenges of work, racial dynamics, and relationships. The book doesn’t have a plot, per se, but a series of natural disasters unfolds across the book, paralleling those events happening on our planet.

Floods in particular appear frequently throughout the work—as metaphor (which Gladman is highly concerned with pulling apart on a linguistic level), but also in reality. “New England had flooded (once again) and become impassable,” the narrator says. “There was some math to figure out: New England was becoming the Pacific Northwest.”

The Anthropocene’s human-driven environmental changes provide the context for these ecological calamities. Gladman’s desire to destabilize and give new context to the world of words could be construed as a compliment to this epoch: what scientists have described as the rapid acceleration of the earth’s physical system resulting in earthquakes, floods, and superstorms is repeated again and again as Gladman pushes against limits placed on language by past eras. As the world floods, the narrator describes the eroding of the boundaries set around language, genre, and prose.

Calamities’ landscape changes parallel a shift in literary form—Gladman attempts to write not only between the existing world and the coming world, but also between accepted genres. “If there is a problem inside a fiction—a problem of any nature other than what’s happening inside the plot,” she says, “then the whole thing would swell and small holes would form across the surface and the swelling would become as large as mountains while the hole would fill with water and become river valleys.”

Each hybrid piece in Calamities begins with the phrase “I began the day,” and devolves from the linear into poetic exploration. The topics of the essays are often the imaginary people of Gladman’s novels or instances in which the narrator tries to force books about architecture to be books about how to write poems and fiction. The pieces include a constant circling back: “I began the day sitting in a kind of isosceles to the ceramicist, who was at that time not a ceramicist….It was wrong to say that she was not a ceramicist; rather, she was not working with clay at the time we formed this awkward triangle.” It is as if the beginning of each day is an attempt, a failure, and a reinventing of the attempt to write fiction. What we have are the ashes and the structures built stubbornly from them.

There are also personal calamities occurring within the space of the book. Gladman describes the locked doors and gossip of faculty meetings, the loss of a professorial job, the number of people of color in a predominantly white setting, the daily struggle to write, the chasm between herself and a lover from a different generation. She has a fiction writer’s stubborn belief in plot, even if it comes in hints rather than arcs. These personal calamities serve as buoys in a book that dispenses with most of our ideas of what might constitute memoir or novel; the casual reader can still attach to them, but the critical reader will see that Gladman’s return is always to the much larger calamities of geography and the architecture of literature.

(Since writing Calamities, Gladman has published Prose Architectures, a book of drawing and poetry whose existence was prophesied by her preoccupation with the intersection of forms in Calamities. An essay published by the Paris Review suggests that Gladman’s move into the territory of pictures that are meant to be read asks, “What does it mean to write free from language?” The essay goes on to suggest that the prose architectures resemble advancing waves.)

Perhaps the most interesting quality of Calamities is that it does not present itself as something new. It does not announce. But Calamities, like Prose Architectures, is pioneering; it serves as an expedition.

It’s significant that this expedition has been led by a woman who, in her role as a black lesbian, has likely needed to find these hybrid spaces long before the rest of those in the literary space. While those who have long been welcomed into the world of letters—often the white cisgender heterosexual male—may have received accolades for their traditional novels before renouncing the form over and subsequently moving on to literary experimentation, that sort of space has never quite existed for other writers. Those in the margins have long satisfied themselves with the in-between, a place Gladman returns to again and again. It is only in recent times that those inhabiting these spaces are gaining recognition.

In the Anthropocentric world, perhaps we will all be looking for survival in these spaces as the world we knew (both in letters and ecologies) floods and swells. Perhaps books that do something wildly new will serve as our guidebooks in more ways than one.