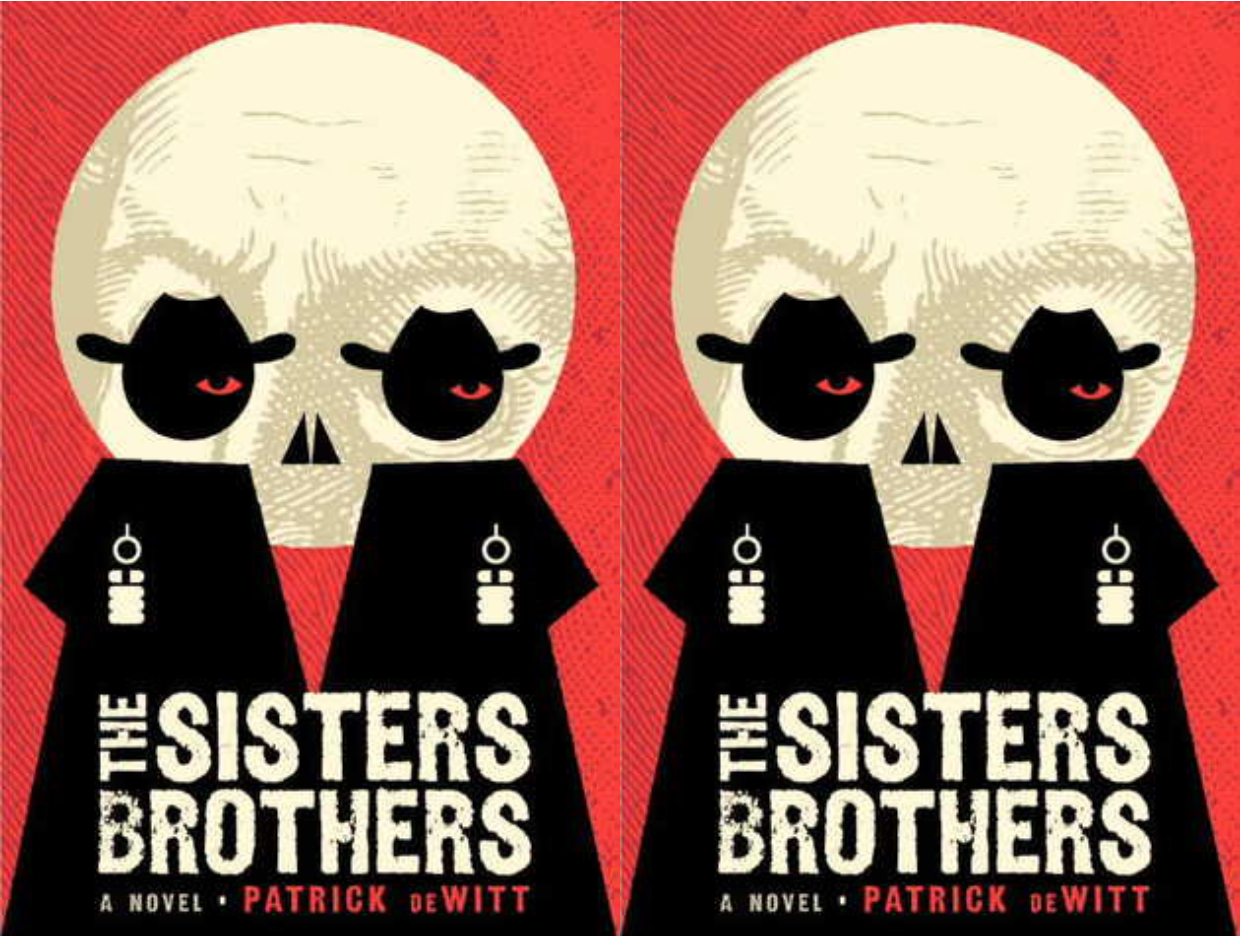 If the Western exists to glorify the outsider, then it should be noted that Eli Sisters, narrator of Patrick DeWitt’s terrific The Sisters Brothers, is an outsider several times over. He and his brother Charlie are already notorious guns for hire, traveling the 1851 northwest in the services of a sinister character known as the Commodore. But he’s also a classic younger brother: Charlie is meaner, handsomer, more unscrupulous, and a bully. While Eli is possessed of a quick enough temper to get his work done, he’s also a bit of a dreamer—an overweight philosopher with some big questions for the universe. How did he come to this path, will he ever find love he doesn’t have to pay for, and why does he always get the worst horse?

Eli’s voice—in turns truculent, wondering, and melancholy—is the driving force behind this oddball story. His musings accompany the two as they make their way from Oregon City to San Francisco in search of their bounty, Hermann Kermit Warm, who has wronged the Commodore in some unspecified manner. Though they leave a trail of bodies and general mayhem in their wake, this is not your standard Western fare. Rather, DeWitt gives us an existential tale couched in seductively formal frontier language, a mashup of Waiting for Godot and True Grit. Eli’s level gaze has the opposite effect of a funhouse mirror: What should be strange and shocking becomes business as usual. Backwoods gypsy witches, mail-order dentists, insane prospectors, dog-poisoning little girls—this is Eli’s world, nothing more or less. His deadpan poet vision is so consistent it can only make perfect sense to the reader as well.

Yet this is also a classic outlaw narrative of alienation. Everyone is a stranger here, everyone is on the move, looking for something and looking to escape something else. Charlie and Eli have plenty of ghosts in their own past; this life of violence was not really a creative choice. They eventually find Warm, but by that point Eli’s ponderings have swayed even his brother, and their mission goes completely—and satisfyingly—off the rails.

To no one’s surprise, things do not end well, with no redemption for anyone. For all his half-cocked ethical ambition, Eli doesn’t improve much beyond becoming a regular tooth-brusher, which gives him great pleasure. He has some compassion for his horse, the ill-fated Tub, and a misplaced habit of generosity, but that’s about all. If there’s one theme throughout their quest even he can discern, it’s that such journeys only serve to change a man irredeemably, and not necessarily in good ways.

Still, I don’t think it’s a spoiler to reveal that, for a novel that embraces far more darkness than light, their story ends surprisingly sweetly. DeWitt leaves us to make up our own minds about what, exactly, comprises redemption. And that ambiguous morality, coupled with some truly marvelous writing and a great shaggy yarn, makes The Sisters Brothers a wonderful tale that hits just about every note perfectly.

Lisa Peet is a writer, editor, visual artist, and proprietor of the literary blog Like Fire (http://www.openlettersmonthly.com/likefire/).