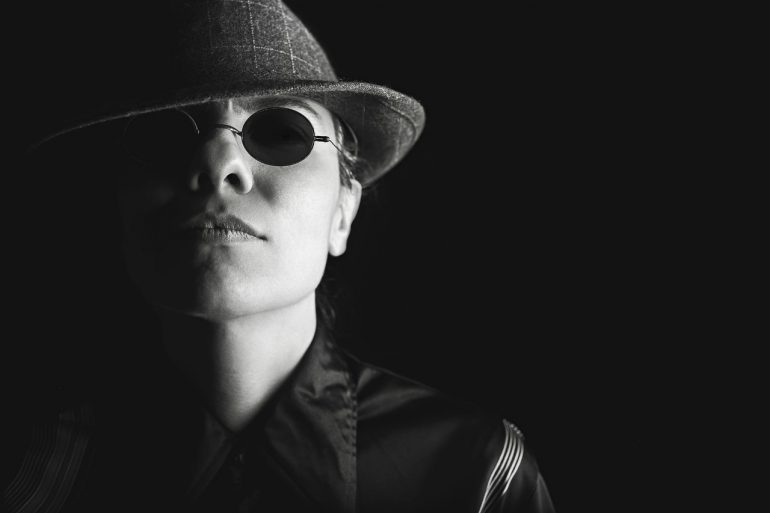 A few years ago, Rosencrans Baldwin blew my mind with his Slate essay “Somewhere a Dog Barked.” Because he was dead right: In nearly every literary novel, that phrase appears. Did I have it in my own fiction? Absolutely. Did I also have the habit of punctuating tense scenes with distant sirens? Oops.

Since then, I’ve amassed my own list of overused images. They aren’t clichés in the strictest sense: they’re not set phrases. I don’t mind those as much, actually. My father is the editor of Barron’s Dictionary of American Idioms, and I grew up with a deep appreciation for phrases like “the tip of the iceberg” and “he hit it out of the park,” and other baffling constructions that my father labored to break down for his fellow foreign speakers. English is rich with these, and realistic dialogue should, in my opinion, contain them on occasion. (Look, for instance, at the way Flaubert uses cliché in Madame Bovary.)

What I mind are the more amorphous writerly clichés, the stealth clichés, the ones that sound so much like good writing because—well, because we’ve read them in a story before.

And so I hereby present the Seven Literary Phrases I will Never Use Again (and you probably shouldn’t either).

1) He stepped into the shower and let the hot water pour over him. I mean, it’s realistic. I do this every single day. I don’t

really think of it in those terms, per se. It’s more like, Thank God I have thirty seconds to bathe while my children are out there breaking my bed and playing Bear-Attack Fort. I rarely think, Here I am, letting the hot water pour over me. But it’s a useful trope, a way for a character to register stress, a way for the writer to buy time. If we want to, it lets us picture the character naked. Maybe it’s a symbolic baptism. But maybe it’s time to start, instead, a trend of toothbrushing scenes. 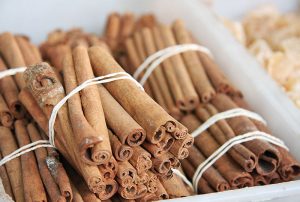 2) Her skin smelled of cinnamon. Perhaps I’ve been smelling the wrong people, but I don’t know anyone who smells like cinnamon. Let alone the disturbing fact that I see this most often when the character being described (being made love to, usually, or else how did our narrator get his nose so close) is an “exotic” character, one with dark skin. (See also: when white people don’t want to come right out and say that a character’s black, so they compare her skin to any number of coffee-based beverages.)

3) She looked pale, sickly, under the fluorescent lights. Okay, they’re not flattering. But if we all looked as green under them as literary fiction would imply, OSHA would have stepped in years ago.

4) Not unkindly. What bothers me about this one is that I’ve never heard it outside of fiction. You never hear your friend say, “He told me—but not unkindly!—that he wanted to chop my arm off.” Why are writers who would otherwise never use an adverbial speech tag so tempted by this strange double-negative construction? I imagine it has something to do 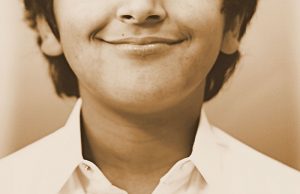 with a fear of being misunderstood, with the knowledge that the previous line of dialogue might turn an audience against a character. Yet we don’t resort to not uncleverly, or not unwittily or not unbloodthirstily. I’d rather read dialogue that gets the nuance across. Or some palliating body language. (“I am going to divorce you,” she said, and smiled and patted his hand.)

5) He watched himself as if from above. I’m not saying out-of-body experiences

aren’t a real thing, but we don’t float from our corporeal shells every time we do something foolish. And I know the writer’s thought process on this one, because I’m constantly tempted myself: I need Joe to steal the money. I’ve walked him up to the table, he’s planning it, but what’s he going to think, right in that moment? And I don’t want people to hate him. I want him guilty but not, you know, guilty-guilty. Okay, so He watched himself as if from above as his hand grabbed the money and shoved it in his pocket. Problem solved! I’m going to try this one the next time I get pulled over for rolling through a stop sign. “But officer, it wasn’t my fault! I was watching myself as if from above!”

7) A sharp intake of breath. This one is more in the territory of the set phrase—but not the good kind, not the colorful idiom with the rich lineage. Google tells me there was a British sitcom by this name. In the 70’s! And yet I’m sure I could find this same phrase in some of my college writing, and I’m certain I thought, at the time, that I’d made it up myself.

That’s the problem with all of these, really. If I read a story that includes the sentence 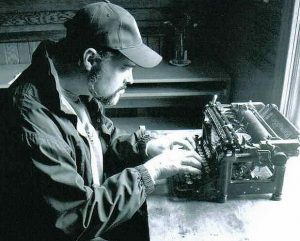 “That guy had a chip on his shoulder,” I assume it’s a narrative choice, that the author is fully aware she did not coin the phrase. Language is made up not just of words, but of useful constructions as well. (For instance, “coin the phrase.”) But if I read that a character studied the veins in his hands, or that he felt a chill go through him, I cringe. Because this author isn’t engaging in invention so much as unconscious imitation.

And I cringe because it’s the writer’s nightmare: thinking you’ve written something only your unique brain could deliver, only to find it’s been done. We stare at the evidence in disbelief. Somewhere, a dog barks. We steel ourselves and start again. (As well we should, she added. But not unkindly.)