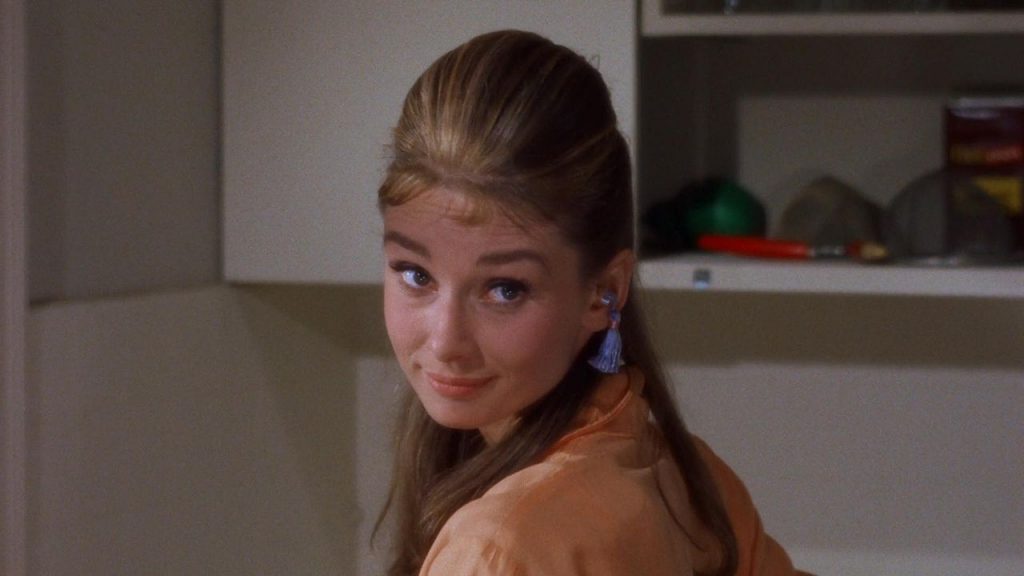 Sometimes a movie is adapted from a well-known novel that entirely eclipses the original material. Characters and plot points get rewritten then cast with A-list stars to take on a life of its own completely apart from the book. The result is two similar but separate works that each have their own legions of fans. The iconic 1961 film Breakfast at Tiffany’s based on the 1958 novella by Truman Capote could be one of the best examples of this type of split.

Breakfast at Tiffany’s has been one of my favorite movies since I first saw it. Like everyone else, I fell in love with Audrey Hepburn’s Holly Golightly. I loved her gorgeous clothes, her New York City walk-up, her cat named Cat and her fire escape rendition of “Moon River.” It’s one of the handful of movies I’ll watch whenever it’s on TV. I even own the special edition DVD with all the extras.

So when I heard that the book’s author Truman Capote didn’t like the movie, I was stunned. He said it was too saccharine. He also said that even though he was a close friend of Audrey Hepburn, he thought she was all wrong for the leading role. He would have preferred a different leading lady—perhaps Marilyn Monroe.

Capote’s feelings about the movie and about Hepburn prompted me to pick up a copy of the novella. I didn’t know much about Capote or his work. I knew he was a sort of New York City socialite noted for his Black and White Ball, his entourage of Ladies Who Lunch and his frequent high brow talk show appearances with people like William F. Buckley and Gore Vidal. He also was known for his unique voice. In the movie Infamous, a bio pic about Capote’s time writing In Cold Blood, the actor playing Vidal remarks he had a voice similar to “what a brussels sprout would sound like, if a brussels sprout could talk.” I thought he was a celebrity who wrote books, but I discovered to my great delight Capote was an author whose books made him a celebrity.

What I discovered was that instead of the fabulous mid-century 1960s, the novel is set in a rougher less glamorous period in the 1940s. Mr. Yunioshi is a photographer who works for National Geographic, instead of the yellow-faced cartoon character played by Mickey Rooney. And the gay narrator was promptly replaced with a matinee idol love interest played by George Peppard.

The Holly Golightly in the novella and the Holly Golightly in the book are almost entirely different people. There’s also an entirely different upstairs neighbor probably based on Capote himself. The unnamed narrator is a struggling gay writer who lived in a much smaller even more dismal apartment. He describes his first glimpse of Holly with prose as lyrical as Hepburn’s iconic stroll down Fifth Avenue.

She was still on the landing, and the ragbag colors of her hair, tawny streaks, strands of albino-blond and yellow caught the hall light. It was a warm evening nearly summer and she wore a slim cool black dress, black sandals and a pearl choker… A pair of dark glasses blotted out her eyes. It was a face beyond childhood, yet this side of belonging to a woman. I thought her anywhere between sixteen and thirty, as it turned out she was two months shy of her nineteenth birthday.

Casting Hepburn as Holly changed the entire tone of Capote’s original. Hepburn’s Holly is stylish and sophisticated. Capote’s Holly is a teenage runaway from West Texas who shoplifts from Woolworth’s when she needs something she can’t afford. Capote called her an “American Geisha” who accompanies wealthy executives to dinner and receives gifts or money in return for her company. Sometimes at her discretion she brings them home with her.

The Holly in the novel is much rougher around the edges than Hepburn and less focused on permanence. When Hepburn calls herself a “wild thing,” it sounds romantic, but it doesn’t ring true—she’s an elegant sprite very much at home in New York. In the novel Holly is entirely unmoored. She escapes Texas, lands in Hollywood, then ping-pongs to New York City because “she’s never been there before” and briefly considers relocating again to Rio “because how can you waste a perfectly good airline ticket?” At the book’s end, nobody knows where Holly is. It’s even possible she’s gone off to Africa.

Maybe the best indication that these are two different characters is in the famous Tiffany’s speech. In the novel, Tiffany’s represents money and security. It’s not the jewelry, it’s the luxurious aura of wealth and calm that fascinates this teenage farm girl.

“It calms me down right away,” she says. “The quietness and the proud look of it; nothing very bad could happen to you there, not with those kind men in their nice suits, and that lovely smell of silver and alligator wallets. If I could find a real-life place that made me feel like Tiffany’s, then I’d buy some furniture and give the cat a name.”

In the movie, Hepburn repeats these exact lines, but her focus seems to be on the jewels. She doesn’t infuse the soliloquy with the same sort of wistful yearning Holly does in the book. When Hepburn talks about Tiffany’s, she says it while getting dressed in her designer Givenchy (who created Hepburn’s movie wardrobe). It’s hard to believe that her Holly Golightly has ever had a case of the “mean reds.” In the film version, she’s a cheery optimist. In the original novella, she’s a cheery realist.

The book is an affectionate character study of a free-spirited party girl, the movie a Hollywood love story about a strong man who wants to save a restless woman. In the film, Capote’s alter ego is replaced by Peppard, who is tall, dark, and handsome. When she climbs into bed with him early in the film, it doesn’t seem at all as innocent as it would in the book where the characters have a different, closer relationship. In Capote’s novella, the narrator loves Holly, but in a different way.

“I was in love with her,” the narrator says. “Just as I’d once been in love with my mother’s elderly colored cook and a postman who let me follow him on his rounds and a whole family named McKendrick. That category of love generates jealousy, too.” Even though the narrator loves Holly, he knows their friendship is not forever. “If you fall in love with a wild thing,” Holly tells him, “You just wind up looking at the sky.”

This movie version is a love story. Film goers are left to assume that Holly settled down, bought some furniture and gave the cat a name. It’s a nice story; it’s just not Capote’s story.