Home
»
Uncategorized
»
The Vampire in the Ivory Tower: Genre Fiction 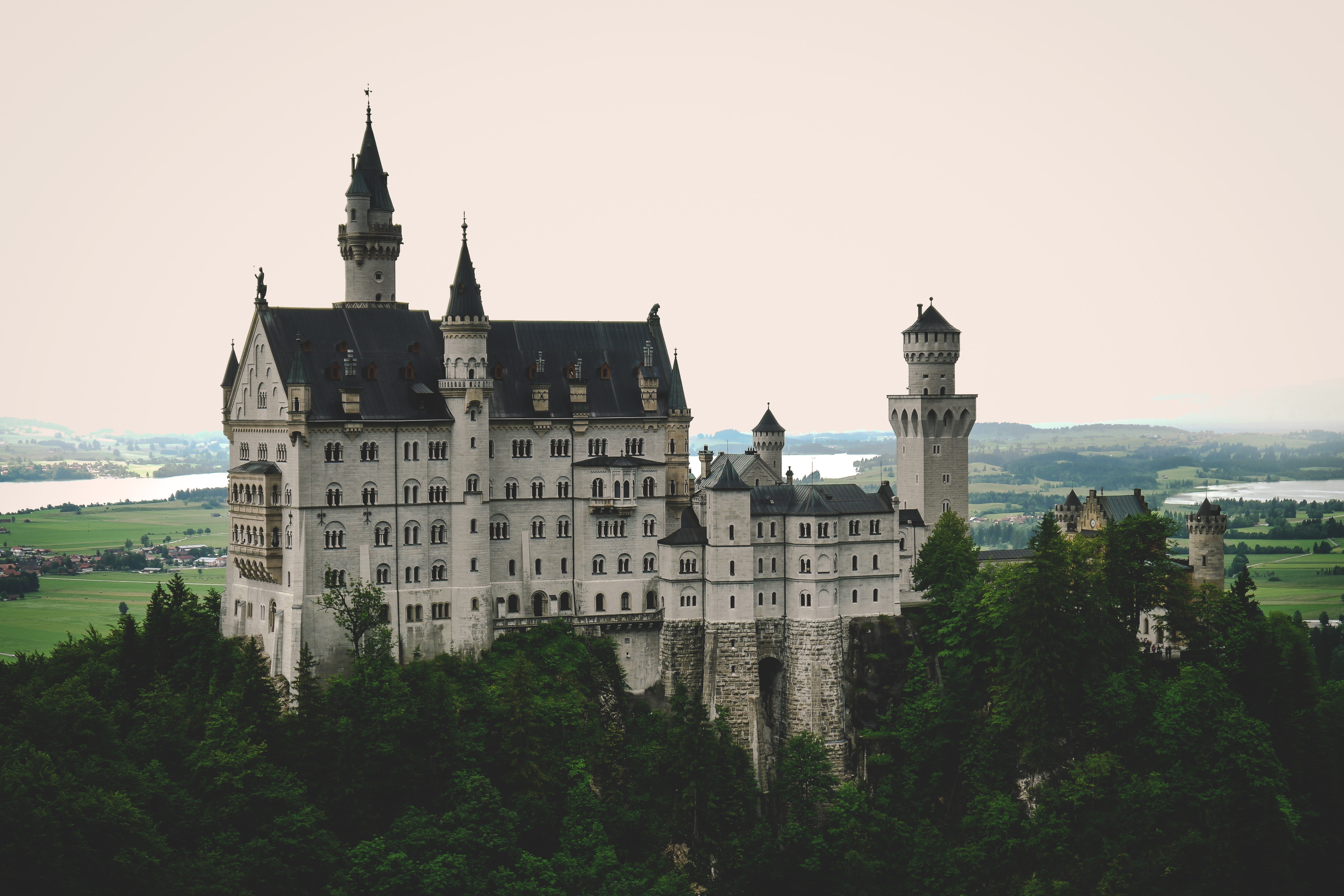 A year or so ago, a friend who teaches college English courses made a thought-provoking comment about the reality gap between MFA programs and the publishing world, one that continues to haunt me:  “Why do MFA writing faculty turn up their noses at genre fiction,” he asked, “when that’s what most people who still read books actually want to read?”

As much as I’d like to say this isn’t true, it is very difficult to argue with the numbers: Sandra Brown consistently outsells Alice Munro, even if the book prize committees and book critics of the world generally agree that Ms. Munro is the more talented and important writer.

Insults to the world of Brilliant Writers abound:  why, for a significant period of time in the ‘90s, was Robert James Waller, author of The Bridges of Madison County, a much more famous writer than Raymond Carver?  Why does Nicholas Sparks continue to acquire new readers despite mounting evidence that he should not be left unsupervised in a room with a laptop?  And then there’s the Dan Brown phenomenon…well, you know what I’m talking about.  After a few of his stultifying pages, you might feel like you too have been crucified.

If you can be a mediocre or even a downright crappy writer and make millions, why bother going to graduate school to learn how to write an artful and memorable sentence or line of verse?  Why bother making Art when you can make Money?  Some people have managed to do both – Philip Roth, Annie Proulx, and John Updike, for example, but the list of literary writers who have been able to live solely off of their advances and the royalties from their book sales is very short.  Many literary writers teach or freelance for periodicals; some do both.  Others copyedit or work in unrelated fields such as medicine and law.  Wallace Stevens and Ted Kooser were both insurance executives for many years, and Frank O’Hara worked in New York at the Museum of Modern Art until his premature and much-mourned death at 40 from a dune-buggy accident.

Writing, no matter how much you love and excel at it, often doesn’t pay.  At least not Money.  The temptation, therefore, to sit down and try to write the million-dollar romance novel or vampire fantasy or wizard odyssey is great.  Is there anything wrong with this impulse?  I don’t really think so, but the profit motive is usually much greater here than the desire-to-create-something-beautiful-and-meaningful-and-take-part-in-the-country’s-cultural-conversation motive.  Yet, the urge to write what could sell (really, really sell), is understandable – most of us want to support our families without working ourselves into an early grave, and if we’re not making enough from our book sales of the most innovative novel since Ulysses, we might think that penning Sir Rupert, the Gentleman Vampire is a good way to make some serious cash for once in our lives.

Genre fiction is the fiction of the masses, if there still are any masses when it comes to book consumption.  Wait, I suppose there still are, as J.K. Rowling, Dan Brown, and Stephenie Meyer can all attest, each of them having written novels that have been turned into hugely popular films as well as bestselling hardbound and paperback editions.  I don’t know if these three writers would say that they expect the books they’re writing to endure like The Great Gatsby and A Tree Grows in Brooklyn have, but I think it’s safe to say that the entertainment value of their novels is higher than the literary value, something they might be willing to acknowledge.

Literary fiction aspires to the rarefied stratosphere where Art resides, and this is a noble aspiration.  I don’t know if it’s always in a writer’s best interests though, considering the realities of today’s publishing world and the preferences of the reading public.  Can we teach readers to choose better books?  Maybe.  I do think we can teach some readers to prefer literary writers, but many will continue to choose the beach-reading paperbacks that outsell the classics and newer literary writers year after year.  A lot of readers view books as entertainment, and above all, genre fiction entertains.  Literary fiction can entertain, of course, but it also instructs, and its lessons are often painful ones.

It is a rare month that passes without someone close to me saying, “Why don’t you write a romance novel and make millions and then write whatever you want to?”

I wish it were that simple, I say to the well-meaning question-bearer.  It isn’t easy to write anything well, whether it is genre fiction or a more literary form.  Nor is it easy to sell your manuscript if you do succeed in writing a readable vampire or zombie or werewolf romance novel.  If you manage to sell it, there’s also no guarantee that it will earn you and your publisher the paydays both of you are banking on.  Foolhardy or no, for me, the choice isn’t very hard: I prefer to read literary fiction.  And despite the small earnings from the fiction that I have sold thus far, I also prefer to write it.  I am more interested in character than in plot, and although there are many literary writers who do plot well and many genre writers who do character well (Anne Rice and Stephen King, for example), I don’t know if I will ever be interested in writing within the constraints of a plot-driven novel.  In the stories I write, I’m hoping for surprises, the kind that aren’t of the big plot-twist variety.  Maybe this is what keeps me from attempting the vampire romance, along with the fact that I used to have nightmares about vampires when I was a child, ones that sometimes starred my dog and two cats as furry, four-legged Draculas.

Hold on…maybe I could turn this into a novel?

This is Christine’s ninth post for Get Behind the Plough.