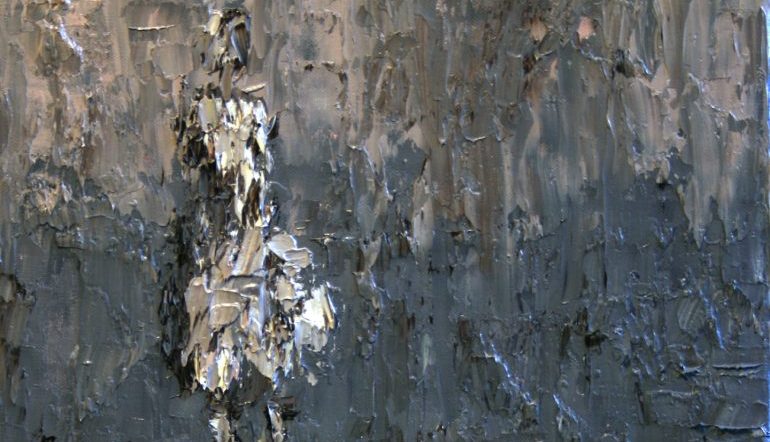 Toward the end of Lynn Melnick’s Landscape with Sex and Violence, the reader encounters the poem “Some Ideas for Existing in Public.” In the context of the book’s indictment of rape culture, the poem’s title cannot help but allude to the threats women face in public spaces, even on a sidewalk, this poem’s setting. Initially, one might expect the piece to be a guide to help women avoid physical and verbal danger, but Melnick rejects this approach, perhaps because a guide such as this recalls the thoroughly misogynistic tips offered to women so that they can avoid being raped (e.g. “don’t wear revealing clothing” and “don’t drink”), which ultimately place agency for the sexual assault on the victim, not the perpetrator. Melnick offers a much more biting response to unwanted sexual attention from a stranger: she goads him on, a gesture that underscores the violence inherent in his actions through its refusal to demure, to avert the eyes and ignore. “I think you should grip your dick through your jeans and ask me // if I can handle it,” she writes. Later, she mocks care for him: “I’m here for you.” A similar gesture appears as the last line—“I’m yours,” she writes—in a sardonically self-effacing answer to a series of questions she has just lobbed at the catcaller:

it is a shame my fat ass is walking away

Melnick doesn’t have to answer these questions sincerely. We know why she walks away. Melnick reclaims the kind of frank, sexual language a catcaller might use in order to model its absurdity and, more importantly, its harm.

The #MeToo Movement has opened up the public discussion around violence against women, especially sexual violence. In the last few years, many of our contemporary poets have written frankly and devastatingly about the many kinds of violences women disproportionately face. Vievee Francis’s “Say It, Say It Any Way You Can,” which was originally published in 2009 as a prose poem and was later lineated for her book Horse in the Dark (2011), features a speaker trying to find a way to say that she saw her uncle physically assault her aunt. “He hit her in the back of the head,” the poem begins, immediately outlining the details of the violence. Francis uses “say it,” a modified lyric from James Brown’s “Say It Loud—I’m Black and I’m Proud,” as a refrain, an urging of the self to testify to the violence committed. Tarfia Faizullah’s “100 Bells” is presented with an epigraph of thanks to Francis, a dedication that seems to point to the latter’s insistence to speak of violence, to witness in “Say It, Say It Any Way You Can.” “My sister died. He raped me,” Faizullah’s speaker begins, by just saying it.

Rather than just telling the reader about violence, Jessica Morey-Collins asks questions about a memory of sexual abuse in “Exit Interview”:

The poem’s queries seem to be driven by the speaker’s need to make sense of events and to find a way out of the memory, to help the knots of trauma loosen. The very act of writing the poem, then, is a way to move through the purgatorial sentence of the trauma, the way that it returns in memory, as if re-inflicted.

“We must make meaning to survive,” muses the speaker of Allison Benis White’s Please Bury Me in This, a book-length lyric hybrid work in the voice of a woman in the throes of suicidal ideation. The ways in which institutionalized and internalized violences affect mental health are numerous, and so, it seems important to include this work in an overview of recent poetry about violence against women. Violence doesn’t simply stop once the physical and verbal acts have been committed, and White’s work demonstrates this again and again. It is a testimony for the testimony: “word by word the mouth assembles the soul.”

Tags:100 Bells, Allison Benis White, Exit Interview, Jessica Morey-Collins, Landscape with Sex and Violence, Lynn Melnick, Please Bury Me in This, Say It Say It Any Way You Can, Some Ideas for Existing in Public, Tarfia Faizullah, Vievee Francis