Home
»
Uncategorized
»
The Way We Talk 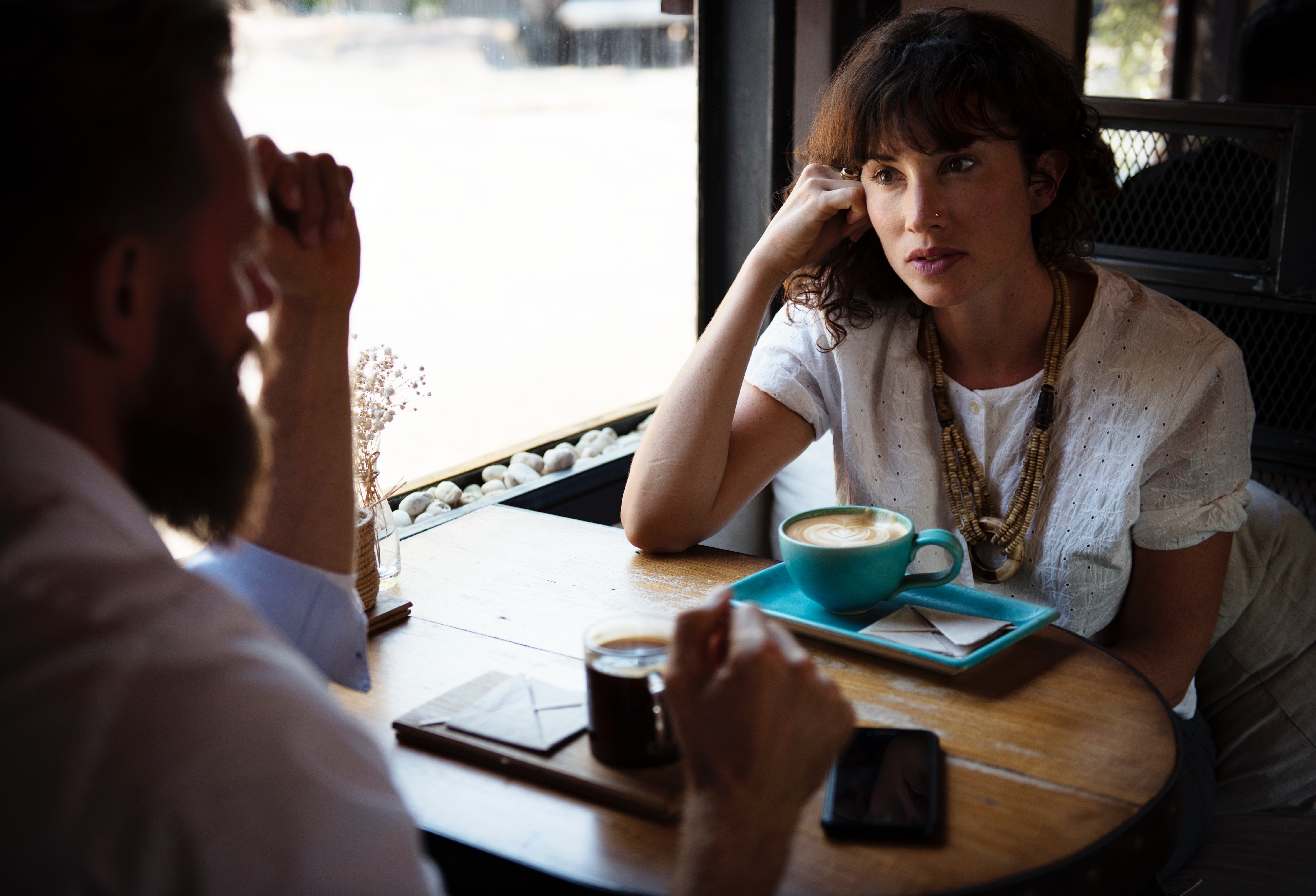 When I write, I often struggle with writing what falls within the quotation marks because I’ve been told conflicting things over the years about how to write dialogue.

For most of my writing career, I tried to write dialogue the way my writing instructors taught me. An often-taught rule in beginning writing classes is: Listen to the way people talk, and try to recapture that on paper. Unfortunately, this did not work out well for me. Either I am surrounded by rather ineloquent and unwitty people (I don’t think this is the case. My family, co-workers and friends are at somewhat above-average, I think), or my instructors were not giving me the right direction. At least in my life, most conversations generally occur to fill silence, conduct business or be polite. I know that doesn’t sound very nice, but it’s true. I actually at one point started to record mentally the conversations that I was having during the course of a day and I was rather shocked by how ridiculously banal they were. I could not possibly write 99% of my real-life conversations into a story.

Have you ever tried taking down dialogue verbatim? When I do, I find people talk at each other rather than to each other, and most of the time people are talking to themselves more than to another person. People reference things that will have absolutely no importance to anyone other than the two people having the conversation.

Here’s another big problem: For the most part, people don’t talk about the really important and dramatic issues in their lives in a coherent way. Most of what should be said by people to make for a great moment in a story remains unsaid. That’s why alcohol and therapy are multi-gazillion dollar industries in America. For a writer, people’s failure to verbalize leads to an even worse problem. In many truly dramatic occasions, people stand there wishing they had the guts to say something, but without saying anything. How many moments are there in my (and likely your) life when I wished I had said something, but didn’t? If I had said something, I’d probably have a better story to tell people.

Because my reality rarely creates good dialogue, I actually break the rule that my college writing instructors taught me all the time. I don’t write dialogue as it’s actually said. In fact, I remind myself of three questions when I am writing dialogue.

The first thing is pretty basic, and, I think, uncontroversial:

Do the statements in quotation marks move the story along?

I don’t believe the niceties need to be in a story. The reader will imagine all of that happening without me having it stated explicitly. Generally, I only include quotes that are important to the plot. The conventional back-and-forth familiar to any adult can be summarized without bothering the reader, i.e., “After introductions, he said….”, or left out altogether.

After I reduce dialogue down to the bare essentials, I find there are two more difficult questions that are usually in tension.

What do I want my characters to say? Vs. What would they really say?

In my early drafts, my main aim is creating a good plot arc, so I’m much more concerned with the first question.

I want to know first and foremost whether I have a story that works from beginning to end. Thus, in my early drafts, I have my characters say exactly what I want them to say without regard for realism. I imagine each character had time to think for a few minutes before each response, and crafted one that was just perfect for the story.

Usually, after a first draft, my characters sound pompous and unrealistic. That’s okay, because that’s what revision is for.

When I revise, I consider the question:

What would they really say?

Usually, they would say not very much, and they would not say it in a dramatic or pithy way. Also, if emotional, they would not make much sense. Thus, the above question is often at odds with What do I want my characters to say?

I got the idea to write dialogue like this from film. One of my favorite writers of dialogue is Aaron Sorkin, and, not to insult one of my heroes, but most of the dialogue he writes would not occur in real life. Ever see The Social Network? I work in Silicon Valley. I hear Facebook and Harvard people speak all the time. They are, for the most part, incredibly smart and eloquent people, but they don’t sound like the people you see in The Social Network. Frankly, no one is as witty as some of the characters in that movie in real life, even if one condensed their best moments into a two-hour highlight reel. But I wanted to believe that there are people who talk like that, so I suspended my judgment and listened. By the end, I didn’t even notice how unrealistic the dialogue was. I was just glad to be listening to people who spoke with an eloquence that I wished I possessed.