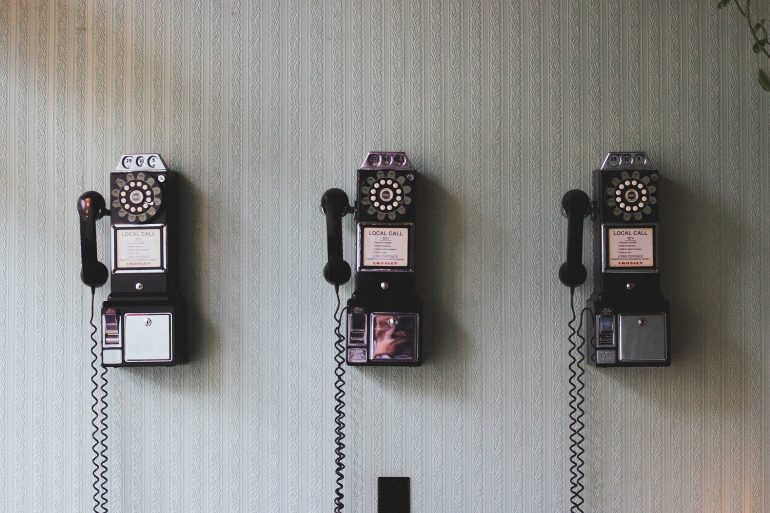 I didn’t know how obsessed I was with the world – with the actual word world – until I went through my last book of poems and saw that I used the word at least 30 times.  Actually, another poet told me I used it 30 times but of course I went back and counted the words myself (because they were my words) to see if this was true.  I’d never done anything like that – count how many times a word got used.  I wonder if other poets do this?

Thirty times is a lot of instances of world in my book then, we were still living.  And when I looked at my poetry that way – when I sieved through language and the pages it filled until a single word dropped through – I saw the word world not only as a liability or a bad habit or an obvious obsession but also as the literary equivalent of a facial tick.

Where had my imagination gone?

Why was I driving my truck into the same dumb tract of mud so many times?

My tires were stuck in it and now for the 30th-something time.

My eyes were glazed by a word I couldn’t leave.

There are many ways to look into a poem, particularly when you’re the one who wrote it.  I don’t think readers are very interested in reading a poem more than the one way they read it but writers almost always have to look in different directions or they wouldn’t get any revision done.  Revising a poem goes from East to West across the page, and also North to South up and down the page.

I know that looking for cases of the world (or, if you desire, love or star or sky) in anybody’s poem isn’t a good way to look at poems because when that happens you aren’t reading poetry, you’re looking at it.  When I turned away from looking at the 30th instance of world, I realized – and not too unhappily – that at its core, my book was actually about the word it kept repeating.  My book was about loving something too large and too dangerous.  My book was about how much of the world I could, we could, actually hold.

This sudden knowledge seemed like an important aspect of a second book because my previous book had been more about the “I” and with the realization of so many world occurrences, then, we were still living seemed beyond (if that’s the right word) the knowledge in the first book.  The second book was looking past one’s own sense of being and more toward a sense of time, of history.  The self became a moving part in a larger body.

Since I counted how many times I used a particular word in a book of poems, I’ve gone to other books and found that there are (not surprisingly) certain words that get repeated over and over again:  light, love, body, life, star(s), dream.  And, of course, world – world more than planet or earth or orb.  Could it be that these common words built like a kind of alphabet into so many books of poetry are the first words that civilization used to figure out who we are?  What we are?  And where we are?

My first book of poems, 1990 uses the word light a lot.  I know from counting how many times world appeared in the second book that light probably appears just as many times in the first book so I didn’t bother counting exactly how many times it’s there.  What I do know is that my particular version of the Book of Light has already been written.