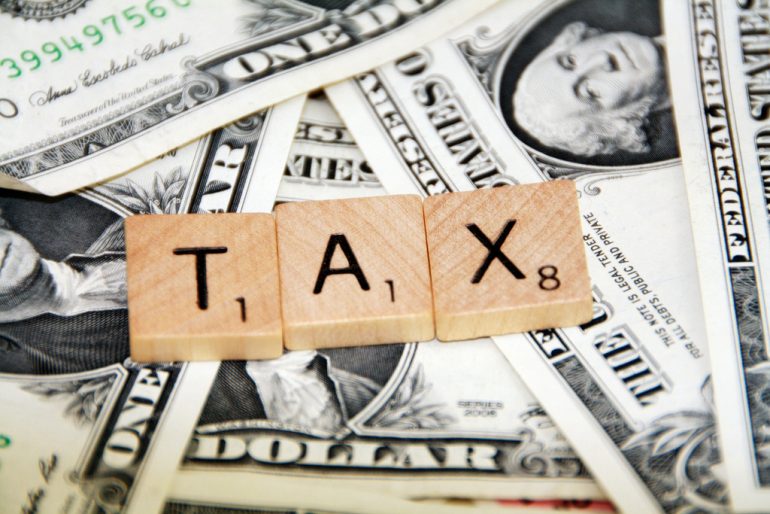 Last week, the White House released a skeleton version of a tax reform proposal, one that will surely be negotiated in detail with Congress and a variety of interest groups before being finalized. Still, the initial blueprint offers some sense of where the Administration wants to take tax policy—and what it means for writers.

Novelist and screenwriter Chuck Wendig wrote on Twitter that the plan “will make it harder for me to do work,” and urged followers to call their representatives. New York Times bestselling author Richard Kadrey noted, also on Twitter, that “the tax system for freelancers has been getting worse for years and if this new plan goes through it could drive some of us out of business.”

The crux of the issue for working writers is the Trump plan’s treatment of itemized deductions. Most writers are self-employed, and thus able to deduct a number of expenses from their tax returns. These deductions reduce the amount of their income subject to the “self-employment tax” that all freelancers and independent contractors pay by virtue of being both “the boss as well as the employee.”

As the Washington Post reported, under Trump’s proposal, “most tax deductions are going away.” According to Treasury Secretary Steven Mnuchin, “all individual tax deductions would be eliminated, with the exception of deductions related to homeownership and charitable contributions.”

Despite the specifically mentioned carve-out for charitable contributions, arts organizations are mobilizing to ensure that vital lifeline for their coffers remains protected.

Americans for the Arts Action Fund sent out an email alert stating, “while the charitable deduction is preserved in the current proposal, its impact could actually be weakened by the fact that many middle-class taxpayers would no longer be able to itemize their deductions, like charitable contributions, because of the larger standard deduction.” The organization estimates that charitable giving represents thirty to sixty percent of the typical nonprofit arts organization’s budget.

Coupled with still-swirling concerns about cuts to arts funding when Congress moves forward with the budget process in the coming weeks, financial pressures from Washington continue to keep writers and artists talking, both online and off.