Home
»
Uncategorized
»
The Hen and Her Eggs 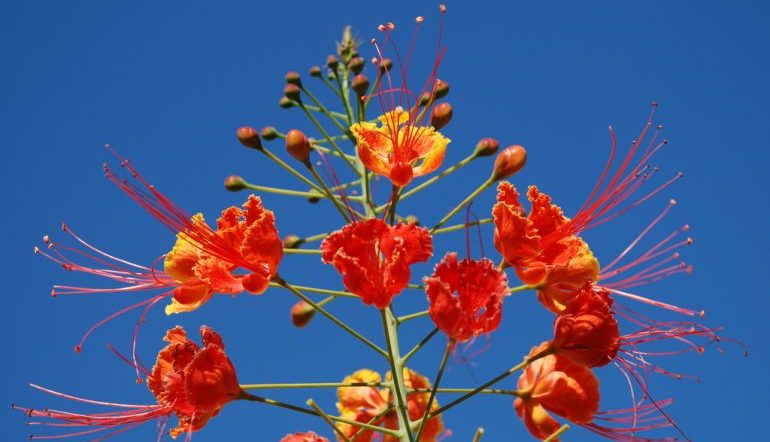 An acquaintance recently e-mailed me to announce her upcoming book launch party, to be held in an expensive restaurant, with free food and drinks and a near-celebrity’s attendance. Each guest will pay a small entrance fee and receive a signed copy of the book. Other than the e-mail announcement, this acquaintance has promoted her book diligently through Facebook, Twitter and other social networking sites, has blogged about the book, and distributed newsletters. For a while, her e-mails flooded my inbox. As far as I know, she’s contacted many media for possible interviews, features, or reviews.

Several writers I know have invested much time and effort in marketing their books. Other than traditional bookstore and library readings, they arranged book signings in the homes of friends and relatives, mailed postcards and bookmarks featuring their books, and offered their books as prizes at parties. These promotions sound reasonable, though I haven’t tried them.

When my first book came out, a colleague at the company I worked for, a former Hollywood PR consultant, said I should wear a funky hat or sunglasses at signings to give people a strong first impression. “It’s not about the book, but about getting the buzz going for you,” she said. (Luckily or unluckily, I didn’t follow her advice.) Her words reminded me of the late Chinese poet, Gu Cheng, who often wore a leg cut from a pair of jeans as a hat. I don’t think Gu wore the hat to get attention; it was probably just because he was eccentric (he later killed himself and his wife in New Zealand). I also thought of Dali’s flamboyant moustache and Truman Capote’s seductive photo on the dustjacket of Other Voices, Other Rooms (1948).

Writers today are expected to promote their own books whether working with a big or small publisher, but how much self-promotion is enough? After all, you’re a writer, not a salesperson. Of course, you’d be foolish to think you can sell your book without publicity. Qian Zhongshu (1910-1998), a recluse and a favorite writer of mine, once said that it is unnecessary for one to meet the hen if one loves the eggs she lays. It’s only half true: The hen must first tell people that the eggs are available.

Little- or lesser-known writers need publicity. So do well-known writers. It matters if your book sells or not and it’s certainly important for you to talk about it and to hear feedback–not to mention the satisfaction of contributing to world literature and inspiring others. In his 1992 interview with The Washington Post, novelist Don Delillo said, “I’ve been called ‘reclusive’ a hundred times and I’m not even remotely in that category. But people want to believe this because it satisfies some romantic conception of what a dedicated writer is and how he ought to live. ‘I know you never do interviews.’ They say that to me all the time. ‘But here I am’ is my stock reply.”

Ideally, your publisher or publicist will arrange all the nice events for you. Ideally, Michiko Kakutani will eagerly write you a stellar review. And Ideally, Oprah’s Book Club will welcome you as their latest favorite. But in reality, you probably have to do a lot yourself to market your book. So is there a limit to self-promotion? I guess not. Do what you feel comfortable with. If you are like Capote, enjoy parties and talk shows (but don’t forget that he maintained a rigid writing schedule most of his life); if you are like William Trevor, you probably prefer gardening and afternoon tea to a reading at Shakespeare and Company. It’s your judgment. If your book sells because of your hard work in self-promotion, give yourself a big congratulation.

This is Fan’s eighth post for Get Behind the Plough.