Home
»
Uncategorized
»
There is No Year by Blake Butler 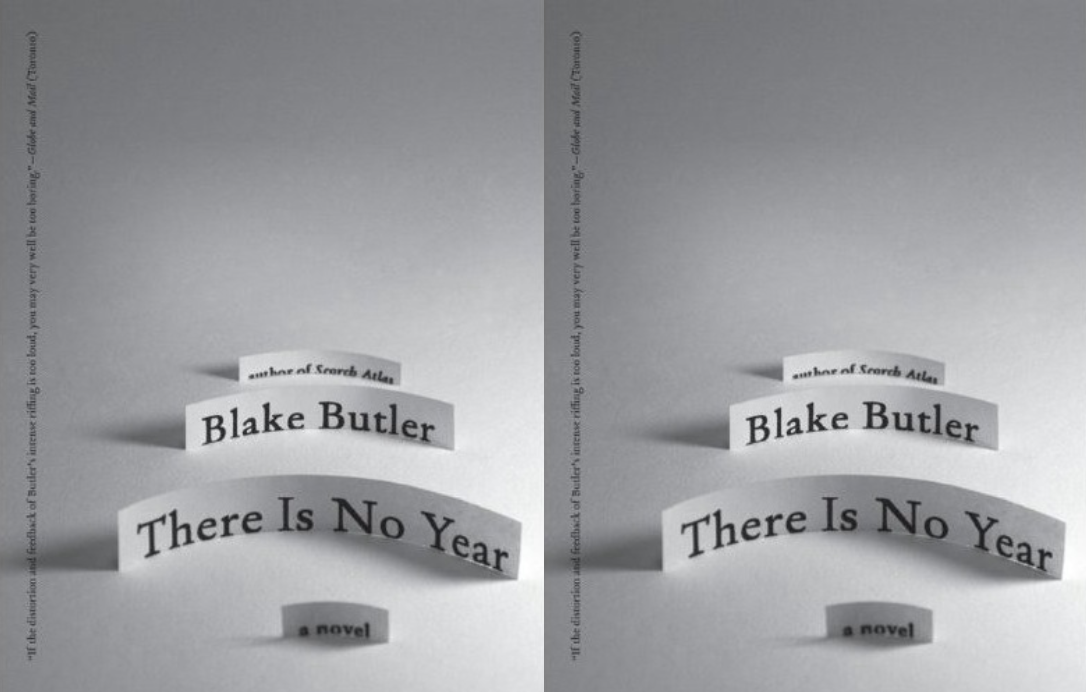 Literary experimentation has been successfully blended with genre fiction before; Robert Coover’s Ghost Town used the western, and Paul Auster’s New York Triology, noir. And though Blake Butler may not be the first to try the trick with horror, no one has previously done it as convincingly as he has in There Is No Year.

The mother, father, and son of Butler’s novel, whose names are never revealed, live in a Hostile House, a horror trope familiar from films like Poltergeist, glancingly mentioned in the book, in which an apparently normal house suddenly declares war on the apparently normal family within—an apt metaphor for being ensnared by the realization of one’s dreams of love and security.

Though the house in There Is No Year may not be hostile so much as mercurial, it does have a bottomless repertoire of tricks involving the complete suspension of the normal operations of time, space, and identity. It closes one in, it spits one out, it caresses, it violates. Does it have purposes, a will? Is it the tool of some power? We never find out. When the son walks down a hallway to a door, in the last chapter, has he found a way out, or is he simply moving toward the early death foretold at the novel’s mid-point? We never find that out, either.

The novel is not sustained by such plot revelations, or even by its characters; Butler gives them little dialogue, not much introspection, and very few memories. It is sustained, we might say, by the endless inventiveness of the house, which always has a new and amazing tactic to unfold, and by the oneiric realism of Butler’s style. Coldly and austerely lyrical, without the purple passages or sensational effects to which horror writing is prone, it nonetheless robs you of your ease.

Caveat emptor, however: unlike Mark Danielewski’s House of Leaves (to which it has been misleadingly compared), This Is No Year is not really a horror novel. If you truly love horror, you may find it baffling or irritating, and wonder what all the fuss is about.

For fuss there has been. This spring, There Is No Year was for under-the-radar lit what Freedom was for mainstream lit last fall. (Suburban anomie, apparently, is an inexhaustible seam.) Freedom deserved at least some of its buzz; as a nuanced account of how middle class Americans of our time talk, behave, and wrestle with their consciences, Freedom will be for readers of 2111 what William Dean Howells is for us. But There Is No Year, I predict, will be remembered, too—as one of those rare books that provided a generation of writers with a new toolkit with which, as Beckett put it, to fail better.