Home
»
Uncategorized
»
They Used to Burn Us 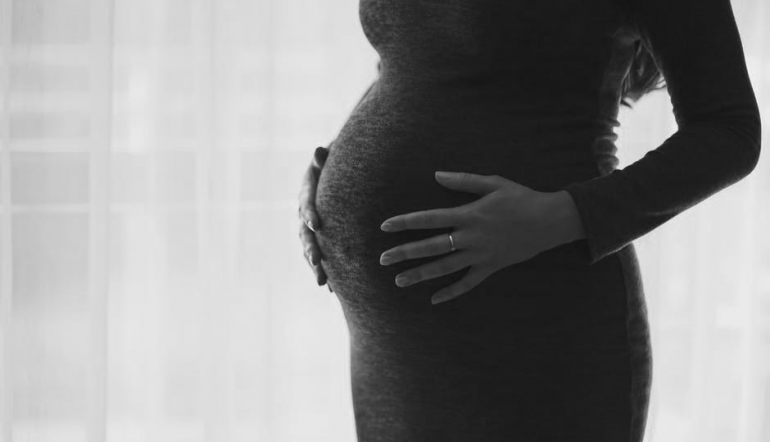 When Lisa told me, joyfully, that they’d decided to have the baby at home with a midwife, I took a breath before chorusing support. Because I love her, I resisted blurting my worries. “But you’re forty-one and this is your first baby. Are you sure?” It was clear she was sure. And serene. And her confident faith persuaded me. I’ve known many strong women–including my mother, who had eight children–but I’ve never known a woman who gave birth at home. Lisa and her husband, Jacob, had selected a doula and a midwife. They were preparing their sunny Brooklyn apartment for the birth. I was blissed when they asked if I’d come and help. The due date was mid-December. Residents of their building became more interactive as her baby bump grew. Their Slavic super kept grinningly calling Lisa a “skinny chicken.” His wide-eyed wife whispered, “You not afraid?” when she heard they were having a home birth.
That fear isn’t uncommon. “The medical community believes that home birth is dangerous,” says Élan McAllister, president of Choices in Childbirth, “which makes sense because doctors aren’t trained in the eighty to ninety percent of births where things go right. They train for emergencies.” As a nation, we’ve pathologized the birthing process. We’ve forgotten that it’s natural, that the body is exquisitely designed for it. In 1900, virtually all births in the U.S. were at home. By 1940, most births were in hospitals, the result of a damning campaign against midwives–depicting them as dirty immigrants–and the rise of antibiotics post-WWII. Through the lens of gleaming hospitals and obstetricians, what was natural had begun to seem unclean, even deadly. The number of home births has been fairly static since 1955: about one percent. This is largely due to restrictive legislation and the same mislabeling that worked in the Forties. Today, midwives and the women who choose them are often depicted as hippies, but the demographics for home births in New York include bankers, models, lawyers and Broadway theater producers.
Maternal health is the largest category of hospital care in the U.S.–about $86 billion a year–which is odd since pregnancy isn’t a disease. Plus maternal deaths have doubled in the past twenty years. A recent report by Amnesty International on maternal health in the U.S. calls it a “human rights crisis.” Our Caesarean rate is shameful–above thirty percent, though the World Health Organization says five to ten percent is optimal and above fifteen harmful. These dismal statistics derive, in part, from liability-driven decisions, poverty, lack of health insurance, lack of prenatal care, and lack of access in rural and poor communities. Most of this could be remedied by a shift in perspective on midwives.

That shift began when The Business of Being Born was released in 2008. It met with an immediate backlash. The American Congress of Obstetricians and Gynecologists [ACOG] released a Statement on Home Births dismissing them as “fashionable” and “trendy.” While it seems a tad reverso-world to label “trendy” something we, by design, are able to do naturally and have done since the species began, I confess I’m glad I didn’t read this hair-raising statement before Lisa went into labor. It throttled my heart rate to read it again just now.