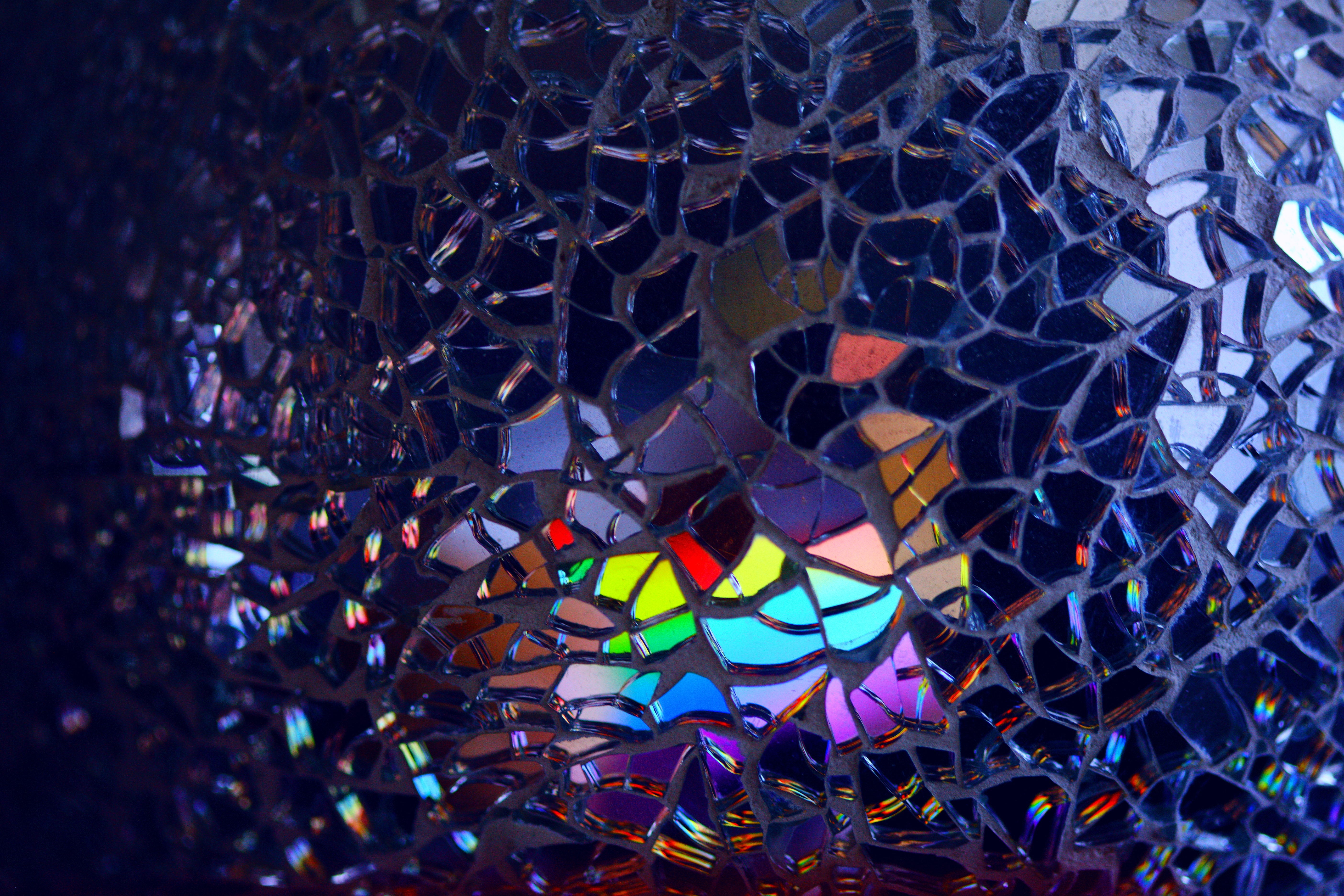 I was teaching undergraduate creative writing last fall, and toward the end of the semester a few of my students began asking me about how, exactly, one becomes a writer. They wanted to know what classes they should take, what sorts of things they should be thinking about or doing, who they should be talking to, &c, &c. I dedicated one class to talking about how publishing works and what a writer’s life can look like. Afterward, I couldn’t stop adding to the small lecture I’d devised to fill an hour, and within a few weeks I’d started a file titled, simply, Things I Wish I’d Always Known.

I’ll spare you the more philosophical asides, but there are some things I’ve learned over the last few years that I wish someone had told me when I started seriously considering becoming a poet. In no particular order:

1. Read, read, read. In Kurt Vonnegut’s novel Bluebeard, the abstract expressionist painter Rabo Karabekian, when asked how to tell a good painting from a bad one, offers advice he purports to have heard from the (real life) painter Syd Solomon: “‘All you have to do my dear,’ he said, ‘is look at a million paintings, and then you can never be mistaken.’” I can’t overstate the importance of this enough: read, read, read. Don’t just read what you write, either—as a poet, I’ve found much of my most fruitful reading in biographies, scientific articles, fiction (literary and genre), philosophy, and graphic novels, not just poetry. And when you do read what you write, read as widely—in terms of style and historical period—as you can.

Lastly, read out loud. Reading to yourself out loud engages a different part of you than reading in your head, and it helps train your ear in a way silent reading can’t. As for reading to others, I can’t recommend it enough. Give readings as often as you can: at open mic nights, at bars, at book stores, wherever they’ll have you. The more you become comfortable reading your work in front of an audience, the more comfortable you’ll become with your work, period.

2. Write, write, write. You don’t get to be good at something without practicing it diligently and regularly. Some people are more naturally talented writers than others, but I’d bet my next paycheck that nine hundred ninety-nine times out of a thousand, the person who’s hungrier, the person who puts in the long hours and reads, writes, and revises voraciously, will outperform the more talented person who doesn’t display that same rage to master her art. If you can’t push yourself to write like this, you don’t really want to be a writer; you want to be able to call yourself a writer, which is something else altogether.

3. Follow the rule or break it, but do what you do for a reason. Insofar as there are rules for writing, they exist as a kind of temporary shorthand for experience—they’re meant to be followed until your own eye, ear, and experiences are sufficiently developed, at which point you become free to crash around and try new things. Whether you follow any given “rule,” however, or break it as part of a larger literary project, you need to understand why you’re doing what you’re doing. A great writer can break any number of rules—to again refer to Kurt Vonnegut, he once said that Flannery O’Connor broke almost all of the rules he’d devised for writing a short story—but this is because she has mastered them, not because she read about them that one time in Intro to Creative Writing and decided they were dull and stultifying.

4. To hell with originality. I mentioned this in my last post, but I think it bears repeating. Being original has nothing to do with having no precedent or literary antecedent and everything to do with interacting with the work that’s come before you in a fresh, engaging way. This ties into #1: if you haven’t read widely, you can’t intelligently or consistently engage in these dialogues with other writers and works of art. All writing is collage. The more and wider ranging influences you have, the more connections and juxtapositions you can create in your own work.

5. Transcend self-expression. This is, I think, what separates immature writers from mature ones. Every writer starts out expressing himself, attempting to communicate something subjective and individual with the purpose of letting others know how he feels. When a writer transcends this mode of expression and begins to write with an eye to the universal, to write in a way that addresses the reader’s emotions rather than the writer’s, he’s gotten to the point where his writing can live outside of him. Until you exceed self-expression, you’re writing for yourself, not for your audience. Once your goal becomes to express how the reader is feeling, and once you begin to achieve that goal, your writing will open up in ways that will surprise and revitalize you.