Home
»
Uncategorized
»
This Is Not Your City 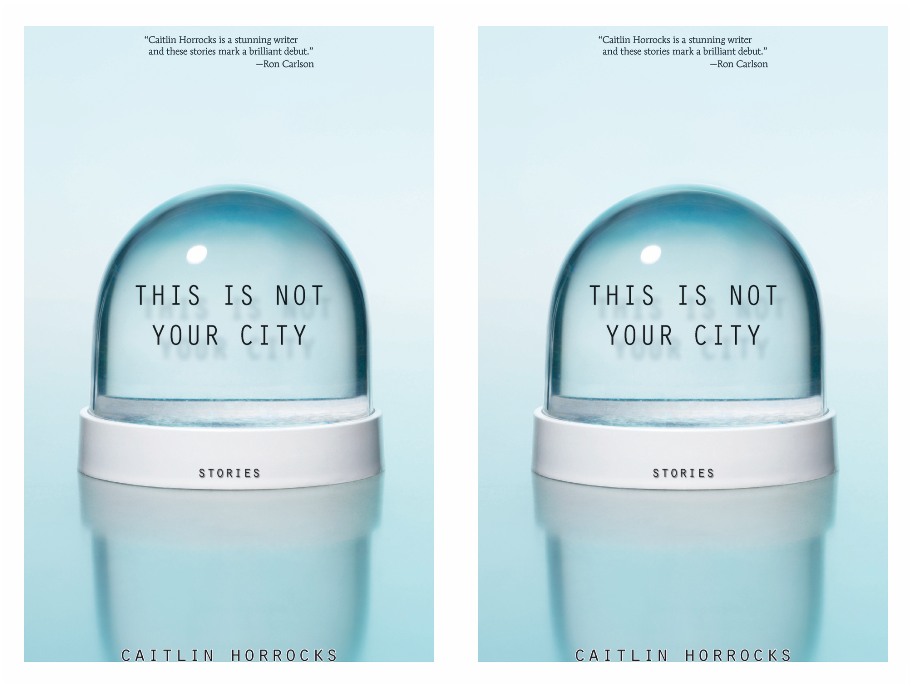 There are no small epiphanies in Caitlin Horrocks’s short stories, only huge, life-changing decisions. In her debut collection, This Is Not Your City, her protagonists commit crimes, seduce strangers, and, in the disquieting title story, cover up an accidental death. (She also has a story in last week’s New Yorker — Ed.)These stories take place in a variety of settings, from a small lake town in Michigan to a ship on the Baltic Sea, and often provide glimpses into little-seen communities and subcultures. “It Looks Like This” is set partially in Amish country, while “Steal Small” explores the lives of dog poachers in Missouri. In the collection’s final, heart-breaking story, “In the Gulf of Aden, Past the Cape of Guardafui,” Horrocks places her characters on a cruise ship, where she somehow manages to balance a plot concerning a pirate raid with a sensitive portrait of the parents of a mentally incapacitated child.

Horrocks can write in the voice of a Russian mail-order bride as easily as a Midwestern schoolteacher, and is convincing even as she mixes in fantastic elements. In her most ambitious story, “Embodied,” an insurance auditor coolly recounts her 127 past lives before enacting a startling piece of revenge. There’s often violence at the heart of Horrocks’s serenely-told stories of middle class life, and in this way her work is sometimes reminiscent of Alice Munro.

Horrocks might also be compared to Munro because she is primarily interested in women, particularly women living in rural and other out-of-the-way places. But her stories rarely concern typical “female” subjects—these aren’t tales of domestic life, or even romance. Professional interests define her protagonists at least as often as personal ones, and Horrocks has a clever way of weaving aspects of their jobs into a larger metaphor about their situation. In “Zero Conditional,” a grammar rule about hypothetical states underscores the uncertainty of a substitute teacher’s life, while in “At the Zoo,” a lawyer receives a patent request for a time machine when she is having difficulty coping with the present.

If this sounds ponderous, it’s not; Horrocks’s characters have a sense of humor about their lives, even when there’s nothing funny about their circumstances. “I bet Leo’d never find anyone else who can listen to dogs cry the way I can,” says the narrator of “Steal Small,” as she tries to rationalize her devotion to a man whose occupation is to resell aging and sickly dogs for laboratory testing. By the end of the story she has realizes that the meaning of her life can be found in its weird mix of the beautiful and the brutal. The same formula could be applied to Horrocks’s stories.

Hannah Gersen’s short stories have appeared or are forthcoming in The Chattahoochee Review, Crab Orchard Review, and The North American Review, among other places. She is an editor for The Common, and lives and works in New York City.