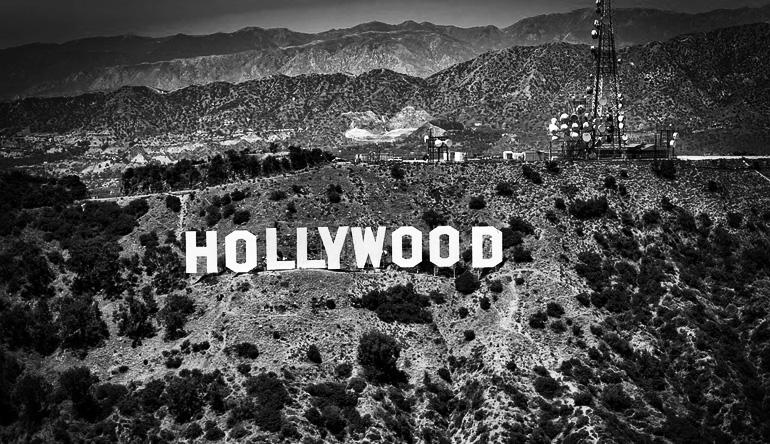 Throwback Thursday is a series that highlights classic texts commonly assigned to students that deserve to be revisited and reconsidered in adulthood. This month’s selection is Miss Lonelyhearts & The Day of the Locust by Nathanael West.

Miss Lonelyhearts & The Day of the Locust is a rare set of novels that only becomes more accessible as time goes by, reflecting the facets of human nature that have only become more prevalent in the eight or so decades since the collection was first published. But the morals in a story are only the backbone, and the takeaways are very much defined by the experiences of the reader. When reading the collection as an eighth grader you’re privy to the intensely rich plot of each tale, but you don’t reach the level of visceral feeling towards the protagonists at that point—that involves a certain level of practical knowledge not yet acquired at that stage. Once you’ve gone out and tried to make it in an uncertain world on your own, there’s a far deeper, more relatable level in each of the abhorrently difficult protagonists that makes them so, so much more enjoyable.

Miss Lonelyhearts is centered on a male advice columnist who is struggling with an incredible bout of depression incurred from failing to be taken seriously by his coworkers, too much drinking, and the great burden of humanity he shoulders via the letters he reads and responds to each day. ‘Miss Lonelyhearts’ sleeps with his cruel editor’s wife, then a reader, and his fiancée in order to try and escape his misery before he’s accused of sexual assault which he may or not be guilty of—an act which leads to a religious awakening in Lonelyhearts and ultimately to a violent run-in with the reader’s husband, Mr. Doyle, and Lonelyhearts’ death.

While this may sound like a very dark and esoteric vision of America in the years beyond the Great Depression, there’s so much more to it: it speaks to the alienation of the mass-manufactured working man and the failure of conventional remedies—religion, drinking, sex, success—to cure what ails one’s soul. Also present is a very keen look at how a person can be driven to madness when they place the commodification of skills over the needs of self-care.

What really underlies the motivations of the characters in the story, however, is the quest for the American dream and the discovery that it’s an illusion and that one’s art is nothing when contrasted against the giant corporate machine, only a futile desire for something that one does not understand.

And that’s where The Day of the Locust comes in: a young artist, Tod, is hired to do scenery for a major movie studio out in Hollywood. Idealistic and naïve, Tod encounters people he does not understand nor enjoy, and while he is consistently judging them and believes himself to be above their frenzied pettiness, he ultimately finds himself no better off than those around him.

It’s this dichotomy that enables us to hold on to Tod for the duration of the novel: He’s just the same as we are and is desperately trying to reconcile the life he wants and the dreams he’s supposedly chasing after with the overzealous, grotesque people around him who are truly doing the exact same thing. And it’s no surprise that as in Miss Lonelyhearts, the plot turns towards violence as the reality that there is no American dream and no reprieve from the struggle sets in.

Much of what you take away from reading both of these novels is based on your personal belief systems, and the aspirations which you harbor either publicly or privately. But there’s a thematic resonance in the idea that, as a society, we’ve been chasing after a dream for nearly a century, perhaps even longer, and still encourage younger generations to make that dream a reality despite our own personal levels of success.

It’s for that very reason that Miss Lonelyhearts & The Day of the Locust is so much more than a dramatic and entertaining look at life in two different facets of media on opposite sides of the country. Instead, it’s a look at what we all have in common and how we choose to play the hand that we’re dealt—even if we all have the same hand, it’s not certain that we’ll play it the same way.

These two protagonists are living proof that you can be keenly aware of what you’re doing and yet fall victim to the very thing you’re trying to avoid—and a great reminder that if you don’t remember to stop and breathe and separate yourself from your dreams and enjoy the moment, you can lose track of everything you’re working towards in the first place.