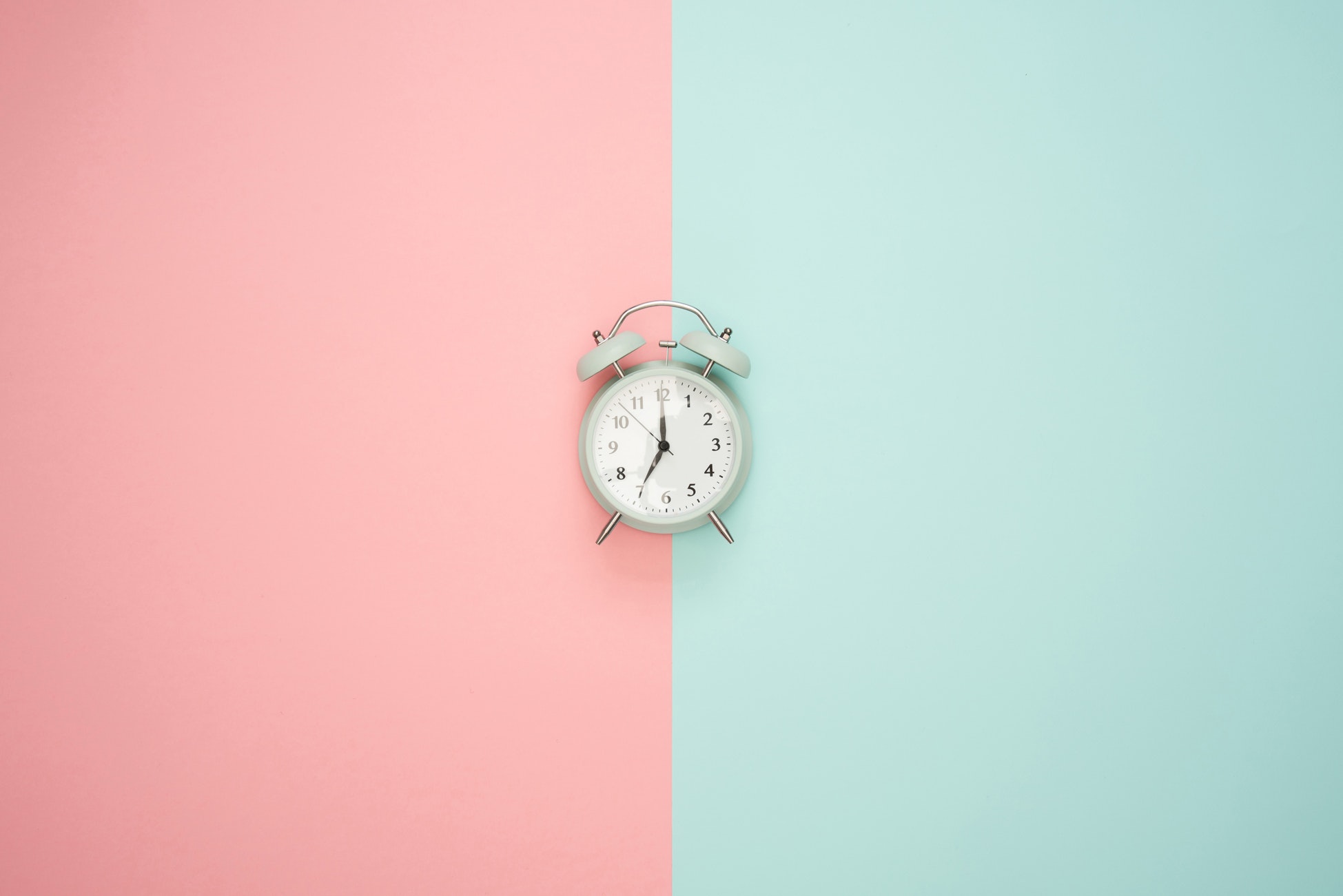 Lately I’ve been thinking about time in novels. How to manipulate it, whether it should be linear or nonlinear, and what that choice means for a story. I began to examine it more closely after a recent weekend novel workshop I took with Lauren Grodstein. Part of her advice was that I reconsider the timeline of my novel, which now progresses linearly. This suggestion is drastic enough that it could have been horrifying, but Lauren made her case so well that instead I’m excited to try it.

Independent of this advice, I’ve been feeling more and more strongly that in the first chapter or two of a novel, the writer teaches the reader how to read the book, sets expectations, makes promises. I don’t mean the writer gives everything away. I do mean she establishes trust and provides a sort of map.

The reader wants to know: what kind of book is this? Part of this question has to do with the story’s timeline. Is it the kind of story that jumps around in time? Is it the kind of story that moves forward linearly but then skips ten years, and then another ten? If we leave a time period will we circle back to it or is it gone forever? If the rules are established too late, the reader can become anxious and distracted, and at worst completely alienated. How can this be avoided?

In Grodstein’s A Friend of the Family, the present story moves forward linearly, but most of the plot occurs in flashbacks to several different time periods. The author establishes this clearly in the first chapter. The book opens, “These days, when people ask how I’m doing—some of them still ask, you’d be surprised—I shrug and say, as manfully as I can, ‘Much better than you’d think.’”

Something isn’t right, and we know we’ll learn the reasons by spending time in the past. “These days” prepares us for those days. Pete, the narrator, is living in the apartment above the garage, and his wife and grown son are living in the house.

The first chapter is eighteen pages long, and by page three Pete is remembering vacations at the Delaware shore that his family took fifteen years earlier with the Stern family. He returns to the present, but at the next page break we get a complete scene from one of these summers: “Nineteen ninety-one, August, the summer of the Russian coup and the end of the Soviet Union, Joe Stern left the beach house early…”

At the end of the flashback, Pete reveals that he hasn’t seen the Sterns in almost a year, and then it’s back to the present. Pete is accosted by Roseanne Craig’s brother, who makes threats about Monday. Who is Roseanne? What’s happening Monday? Does it have anything to do with why Pete is living above the garage? There’s another flashback: “When I first met Roseanne Craig, the girl was twenty-two, a Cal graduate…” Pete is a doctor, and we see her first visit to him. We don’t find out why she matters or what’s happening on Monday in this brief scene, but the writer is making a promise that we will.

By the end of the first chapter, Grodstein has taken Pete—and the reader—through three distinct time periods: the present, the recent past, and fifteen years earlier. In doing so, she’s given the reader a tight little map of the book. We know there will be more scenes in each period, and there might be even more periods, and we expect jumps within chapters. It won’t be a tidy, chapter-by-chapter alternation of past and present, partly because we already know there are several pasts. Grodstein holds up her end of the deal, continuing to move around in time, continuing to provide clear cues when she does (In chapter three: “Last year, obviously, it was different. January 1, 2006, marked the eleventh annual Stern New Year’s brunch open house…”). She spreads out, spending some chapters in just one or two time periods. But because of the first chapter, we know those other periods won’t vanish. Eventually, the questions she promised to answer in the first chapter are answered, and we catch up to the present.

As I considered the possibility of restructuring my own novel, I remembered Sue Miller’s novel, While I Was Gone. It starts with a similarly intriguing line: “It’s odd, I suppose, that when I think back over all that happened in that terrible time, one of my sharpest memories should be of some few moments the day before everything began.”

The day before everything began becomes the starting point for the story. It’s not until page 29 that we know what launches the terrible time. Thirty years earlier, in 1968, the narrator, Jo, lived in a house with a group of roommates, and one of those roommates was murdered. She learns that one of the remaining roommates is about to come back into her life. The flashback begins immediately, within the scene: “I tried again to call up Eli’s face. And thought suddenly of a moment at dinner one night when he was laughing…”

By the outset of chapter three, we’re firmly in the past, when she first shows up at the house and meets the roommates: “The first lie I told was my name.” The narration remains in 1968 for several chapters as Jo tells the story of her life in the house and the murder of her friend, returning to the present occasionally and briefly. This is Miller reminding us not to get too attached to 1968—we’ll come back to the present. By the end of chapter five the roommate has been murdered, the housemates have disbanded, and that arc seems to have ended. Readers know it hasn’t, of course, because of the first sentence of the book, and because we haven’t seen Eli in the present yet. The story returns to the present, and he finally shows up. He’s Jo’s past and her present now, and when the story returns to 1968, it is revisited not in flashbacks, but in Jo and Eli’s conversations.

Both A Friend of the Family and While I Was Gone are written in the first person. Mine is in the third. Like these two novels, mine has a secret at the heart of it that resurfaces, but both Miller and Grodstein withhold their secrets until nearly the end. It wouldn’t make sense for me to do that. I admire both of these novels and they’ve taught me a lot about the mechanics of moving around in time and gaining readers’ trust, but neither will serve as a perfect template for my novel. I wouldn’t have it any other way.