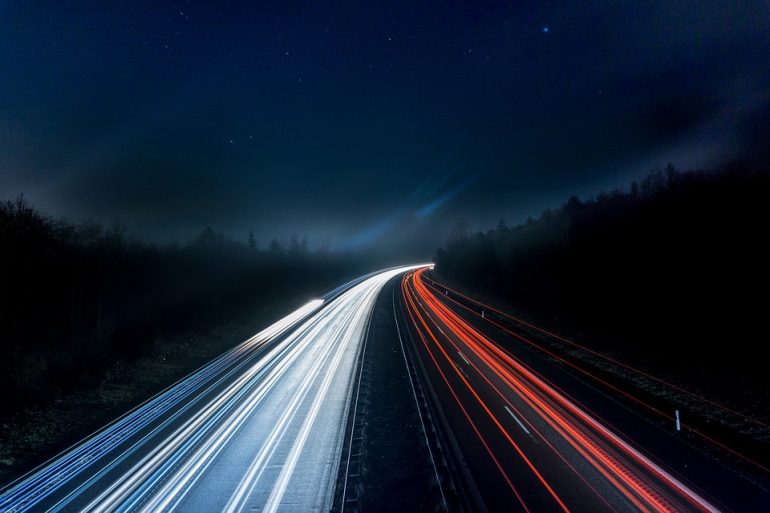 Flash fiction is normally defined as anywhere from five hundred to one thousand words (give or take a couple hundred depending on the place doing the classification). Within that relatively small range of words lies a huge gamut of what a flash fiction piece can entail. It also forces writers to pay attention to the precision of their language (in a way, I sometimes like to argue, that makes flash fiction even closer to poetry than prose poetry is). But within that small amount of space, is it possible for a writer to convey an entire story arc?

In my advanced composition class, my students often say about the flash fiction I have them read, “I want this to be longer” or “This doesn’t have a full story arc, like I’d like.” Even when they really love a piece, they don’t necessarily love it as a story. Usually I approach flash because I love its use of language, but what if I was looking for it on purely a story level? This has made me wonder what makes a piece of flash into a story and what makes it into more of a vignette.

In Brontë Wieland’s story “I Found Solace in a Great Moving Shadow” (first published in Flash Fiction Online), there is a clear arc that tells what I think of as a fully realized narrative. Wieland quickly immerses us into his futuristic world with evocatively strange language: “The chirphum of mechanical birds that drowns the v. parks—like the woody peetooweet of real birds that used to drown the real parks—can be a murderous shriek of grinding gears, unoiled joints, and etched brass talons on concrete, enough to drive folks crazy.” We know to pay attention to sound and to soundness of mind right off the bat. The piece then slowly builds with the narrator telling us their experience transitioning between being a “nat” and a “‘planter.” What Wieland does so exceptionally well here is in his slow untuning of the narrator’s clarity of mind. The playful language never subsides, but the tone shifts subtly. Pay attention to the words associated with sounds in the piece. Because of this shift in tone and the reader’s understanding of what way to interpret the narrator, I feel like in nine hundred and eighty-eight words, there is a complete story in the sense of a narrative arc and change happening to the narrator (or, more rightly, in this case, the reader’s understanding of the character).

In contrast, in Meghan Philips’ lovely story “She Feels Self-Conscious about Her Teeth” (first published in Jellyfish Review), the narrative focuses in on Dracula’s unnamed daughter. “Dracula’s daughter has a crush on a boy in her algebra class” opens the story, and from there we get some small, but precise details that convey a glimpse into the life of a lonely, and othered, young girl. However, this piece feels like a vignette, in the sense that it is details of a life without the arc of narrative one might wish from a story. That being said, it’s a beautiful, carefully tuned piece that is sad and wistful and true in just the right amounts.

Is one form of flash—story versus vignette—better than the other? I definitely don’t think so. Both are still using language in compelling, distinct ways, with a focus that is different than one gets with a longer piece. It might just depend on what sort of escape you need: a story or a just slice of another world?