Home
»
Uncategorized
»
Tips and Tricks: an Interview with Tom Parker 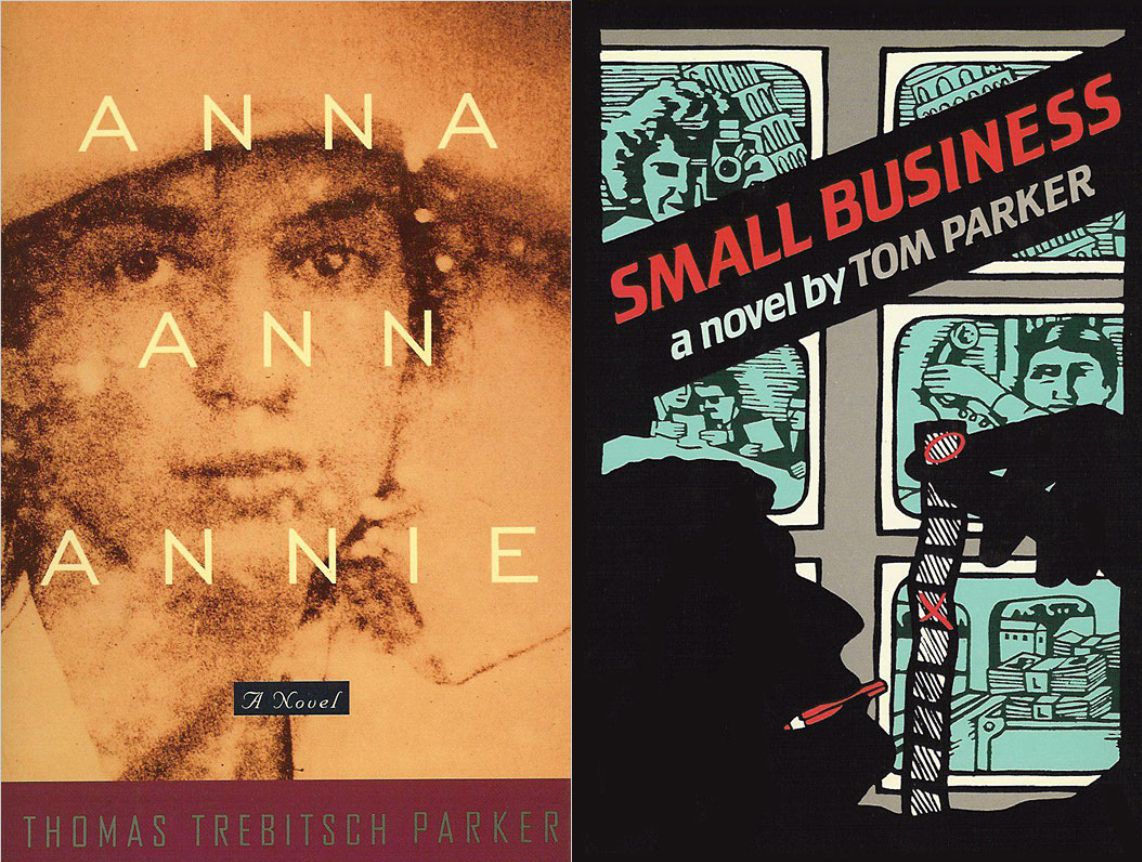 For today’s post, I am interviewing my long-time writing coach and mentor Tom Parker. I first met Tom at a writer’s workshop run out of University of California, Berkeley six years ago. He was the professor, and I was an overconfident young writer who needed guidance. Since then, he has been helping me improve nearly all of my stories. He has been the person I turn to when I believe a story is done, because I know he will tell me that I am wrong and how I need to improve.

In addition to being a teacher, he is also a writer, having authored or co-authored seven books, including two novels. His short story “Troop Withdrawal: The Initial Step” was published in Prize Stories 1971: The O.Henry Awards.

I thought Ploughshares readers might be interested in getting to know Tom Parker, because I sent an early draft of “The Gospel of Blackbird,” the story that won the 2011 Ploughshares Emerging Writers Contest, to him for his advice before I submitted it to the contest. At the time, he declared it my best story to date, and a likely candidate for publication.

He noted that he did not like the title (it was originally titled, “Succubus”) and that I needed to better and more quickly establish what was at stake for the main character. He then gave me line-by-line comments on how to be more precise in my prose. Several redrafts later, the story found its way into Ploughshares.

TL: Do you remember my early writing? Do you think there were some traps common to beginner writers that I was committing when I first met you?

Parker: Six years?!!! It seems like only yesterday. But if that’s the case, why can’t I remember those early stories? Is it possible that I’ve also aged six years? Qualified for cheap movie tickets and Medicare? I’m afraid so. That said, here are three crimes against fiction common to beginners; you, too, Tom.

1. The Real Time Conundrum: Writing scenes in “real time” (where a scene takes about as long to read as it does to occur in “real” life) doesn’t take advantage of the dramatic techniques afforded fiction writers enabling them to provide the greatest emotional impact. Expand time, compress time, but above all, keep it unreal.

2. The I/O Complex: Beginning writers often tend to write their way into scenes and write their way out of them. The best scenes begin just after things have gotten interesting and end not much more than a paragraph after their emotional climax. We don’t want to have to tarry at the door before going into the party, nor do we want to be the last to leave.

3. The Show/Tell Dilemma: Fledgling writers have it in their heads to “show not tell.” Big mistake. Too much “showing” pads a story and makes it difficult for the reader to discern and focus on what’s important. The more you “tell,” the less like fiction a story feels. If it’s drama you’re trying to evoke, show it. If it’s a situation you’re trying to convey, tell it.

TL: You once told me that lawyers rarely make for good writers. Is there a mistake that is common to lawyers?

Parker: Yes. Lawyers are trained to put everything on the page, to cover their butts, to leave as little up for misinterpretation as possible. Fiction writers are (or at least, should be) trained to put only enough on the page to engage and guide the imagination of the reader. Lawyers are sole authors; they do all the work. Fiction writers and their readers are co-authors, sharing the task of creating the story.

TL: You mention that in fiction, the reader and writer are co-authors. Could you elaborate on that a bit? How is the reader also an author?

Parker: I’m convinced that a good chunk of every story is created in the reader’s head, and that the job of the writer is to ensure that the proper prompts appear in the proper places. Minimalism at its best is a reflection of this belief in action.

TL: Do you ever feel that a story is “finished”? Is there ever a point when you tell a writer to stop working on a piece?

Parker: Sure. Stories are finished when making even “necessary” changes don’t improve the story in any significant way. There are very, very few perfect stories.

TL: You have helped many authors on their way to publication, including me. In fact, over the years, you’ve helped me with seven stories that have found their way into literary journals, including the one that won the Ploughshares contest. How did you come to serve as mentor/coach to so many in the Bay Area?

I have worked as a clothing salesman, a shoe salesman, a caterer, a country club chef, a pantryman, a baker. I’ve sold houses and was an editor-in-training for a small, influential San Francisco newspaper. I’ve been the creative director for a major Las Vegas production company, and have worked as a writer for industrial theater companies throughout the western U.S.

By far, the job I loved — and still love — the most was teaching: at Stanford, at a number of community colleges, and currently through the University of California Berkeley Extension. Over those years, I’ve worked with approximately 3000 students in more than 200 workshops and enjoyed most every minute of it. I’ve become a mentor because I get a genuine kick out of seeing writers grow and succeed.

TL: Thank you for your time, Tom.

If you want to learn more about Tom Parker, you can visit his website: www.tomparkerwrites.com. If you are in the San Francisco Bay Area, he currently teaches at UC Berkeley Extension School.