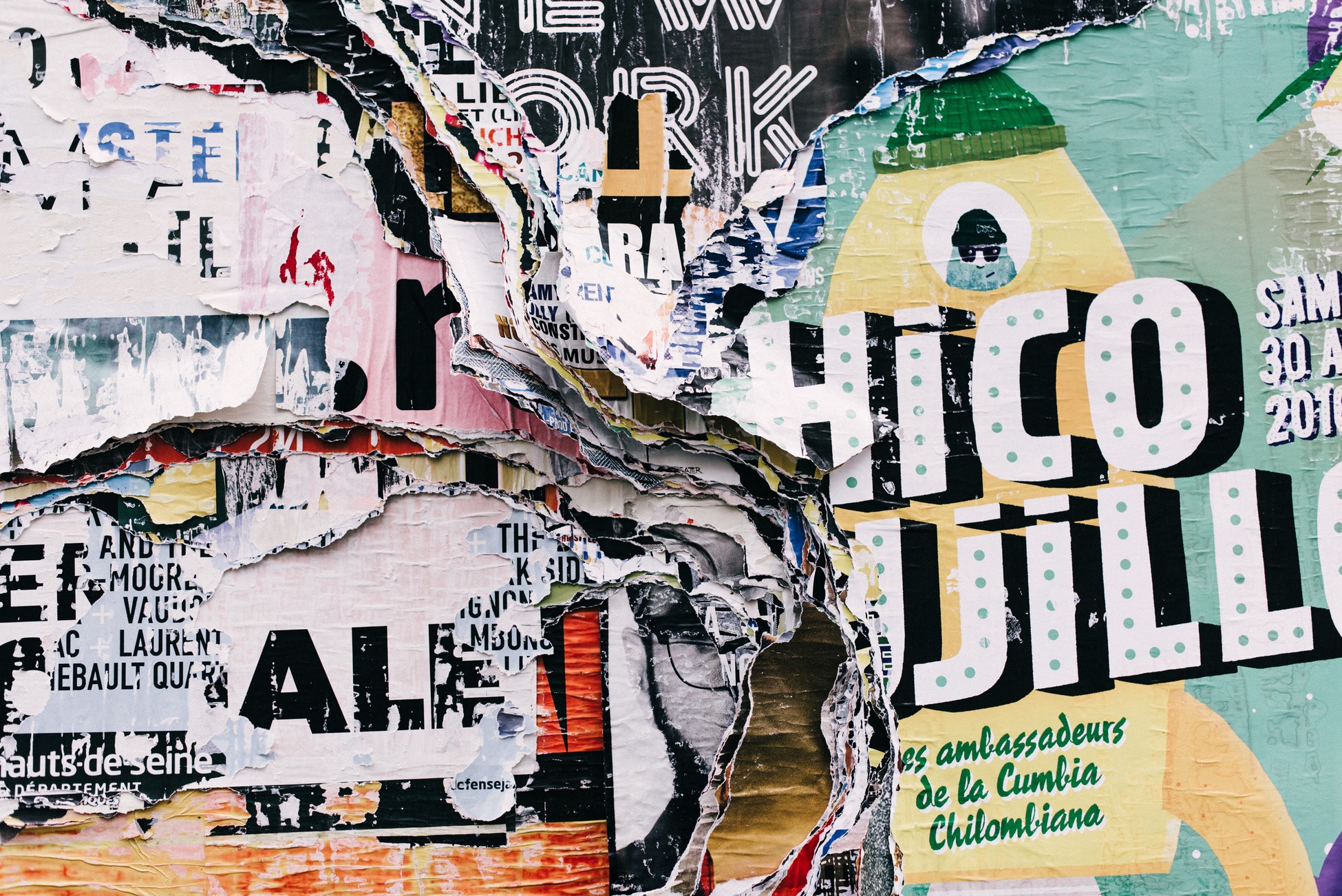 I’ve always had a wretched time titling my writing. It’s the last thing I do with any piece, and not without a lot of deep sighing. In panic mode I have a rattling tendency to latch on to songs; just in the short history of my posts here, I’ve borrowed titles from Tina Turner and The Spice Girls. In high school I named a short story after a Phil Collins song. When in doubt, by default, I’ve taken from the musical greats.

Still, I have some ideas about what makes a good title:

A title is a conceit, a finalization, or at least a consideration that there is in fact a receiver. You could write a whole book but without a title, how would a reader be invited into possible subjects, meanings, or temperaments of a work, but also how could one even find it – literally find it?

Naming creates structure, to make things tangible and give it shape.
Naming defines and clarifies boundaries.
Naming speeds the expansion of imagination.
To name a work is to give temperature or color to what is to come.

But then what? How does titling work? Try to break it down, try to make it tidy, strategic, or scientific, I dare you. There are no rules to titling—it’s all contextual and characteristic of writer, of content, of genre, sub-genre, and so on.

Here, a taxonomy of titles, in no order or reason other than they’ve struck me.

** In compiling this list, I bemoaned all the wonderful titles I’ve come across but couldn’t recall.

Titles that Deepen the Mystery of a Work

The Master of Titles as Clear-Eyed as their Subjects: John McPhee

Titles that Convey the Essayistic Nature of Thinking and Time

Title I Dislike, even in its Irony

A Heartbreaking Work of Staggering Genius

“Said I Loved You…But I Lied”