Home
»
Authors
»
To See Beauty in the Dark 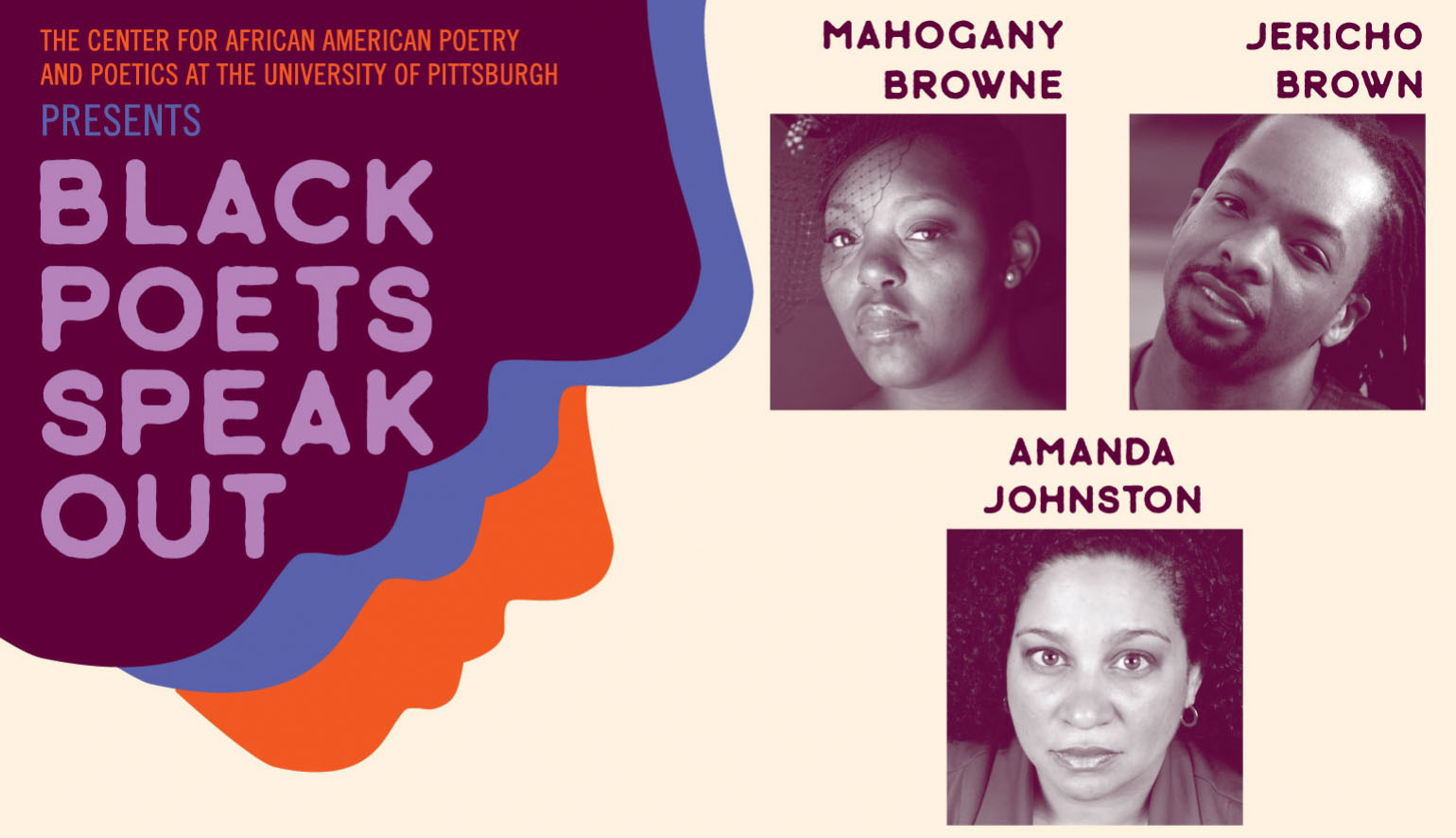 The past week has precipitated an explosion of reactive opinions so ardent, conflicted, and/or unsolicited, that the 24-hour remark factory of social media, previously a source of relaxation and ambient community, now threatens to overwhelm. Many of us are announcing elective withdrawal, reissuing analog forms of contact like actual phone numbers, or simply closing the tab(s) and ghosting from the party.

In that din, I’ve been hearing a particular conversation, a narrower offshoot of, what do I do? that asks specifically, as an artist, what now? The distinction as an artist inflects the imperative, and two broad ideas seem to surface in response: first, the notion that art thrives and accrues importance in times of social and political uncertainty (in short, Make Art Now). And second, the reassurance that you don’t owe art to the wider world, especially if you’re already mired in the work of feeling okay.

While the second may reply, in part, to the first, these aren’t necessarily opposing perspectives. Obviously you can feel like shit and be aware of art’s importance–it’s often precisely in the crest and wake of bad feelings that art reaffirms its unique medicinal properties, including and beyond the anesthetic (don’t knock it). Last week, between masochistic plunges into Facebook, I sank into my couch and marathon-ed Sean Connery’s Bond films, I plugged “Wild is the Wind” into the jukebox. We turn to art for comfort as well as confrontation, and both are needed and reliable, somehow safely outside of and uniquely responsive to crisis.

So like everyone else, I’m thinking: what is art’s role in crisis? How do we take care of each other and ourselves as artists, rather than apply pressure to the process? And how do we honor the amplification effects of this moment, without needing to call it “new”?

Last Thursday, I had the opportunity to crawl out of said couch and attend a poetry reading organized by Black Poets Speak Out. The event featured three co-founders–Amanda Johnston, Mahogany L. Browne, and Jericho Brown–interspersed with selections from the project’s video archive of Black poets reading into webcams. The Black Poets Speak Out movement originated in response to the November 24, 2014 grand jury decision not to indict officer Darren Wilson, and its Tumblr curation of footage of Black poets reading constitutes a collective outcry, in both senses of the phrase: as a living archive that forms a collective in resistance to the seductions of personal/artistic isolation, and as an outcry in active refusal of silence. Each of the readings, live and recorded, began with a variation of the project’s customary mantra:

I am a Black poet who will not remain silent while this nation murders Black people. I have a right to be angry.

Poet/co-director of the University of Pittsburgh’s Center for African American Poetry and Poetics Dawn Lundy Martin introduced the readers by suggesting, “art and poetry have a particular capacity to speak to the limitations of failed logics,” and there’s something in both this and the above epigraph that reverberated throughout the reading: a motif of pointing at holes–the failed logics of rationality, of complicit or fearful silence–and screaming into them.

In Amanda Johnston’s poems, boiling bones to make soup and breathing through tear gas exist side by side in the not-new catalog of everyday life. One speaker likens herself to a broken window, describing the ease with which a body may refract a foreign story. It’s a notion Scott Woods picks up in his video for the poem, “Ar(rest) Assured,” wondering what it might take to secure control over one’s own narrative. I could be doing anything, these poems suggest, and my body ensures that the story will change to spite me.

Mahogany L. Browne opened her set lamenting that this work makes it hard to be joyous. In “Working Title,” she proliferates alternative titles for a poem whose content proper never arrives. By the time she gets to, “Or / The name of this poem is: / How to write a poem without r e p e a t i n g yourself,” repetition is as much an insidious societal defect as a literary conceit.

For Jericho Brown, too, repetition inspires. His poem “Bullet Points” looks to work through a pattern of deaths in police custody (Jesus Huerta in North Carolina, Victor White in Louisiana, Sandra Bland in Texas), to offer a reply in lieu of answers. Later, in “Stand,” when he writes I thought then / Of holding you / As a political act, we’re reminded that sexual politics are no less political, no less about the fundamental yet elusive right to be fully human.

An aporia is an irresolvable contradiction in a text, argument, or theory, from aporos, without passage. Silence isn’t only the absence of noise. It’s also the place where meaning repeatedly fails to adhere. The futility and assuredness of exhaustion in the face of inexhaustible pain.

In thinking about these poems, and what it felt like to be in that room, and what it means to hold space, I keep thinking of a moment from the Q&A. All three poets had been speaking to the general vision of Black Poets Speak Out, and to its mission in this particular political climate. Things like, every poem either upholds or asks us to dismantle the status quo. Then someone asks, politics aside, how do you place yourselves in a specifically literary context? Where do you fit in that tradition?

And (please forgive the ruthless paraphrasing) Jericho Brown is like, I like Sylvia Plath, I like Wallace Stevens and T.S. Eliot, and that two-line Ezra Pound poem everybody likes, but these people didn’t expect me to read poetry, let alone write it. He’s smiling but serious, joking but not. He says, I place myself in opposition to all the things that I love, which is the condition of being Black in America.

In other words, where do you fit in that tradition? Maybe you don’t. You linger in the irresolvable space of loving opposition, where it is your right to not remain silent.

Note: all quotes from readers are paraphrased from notes. This title is taken is from a line of Amanda Johnston’s “Night Hike.”