Home
»
Uncategorized
»
To the Lighthouse 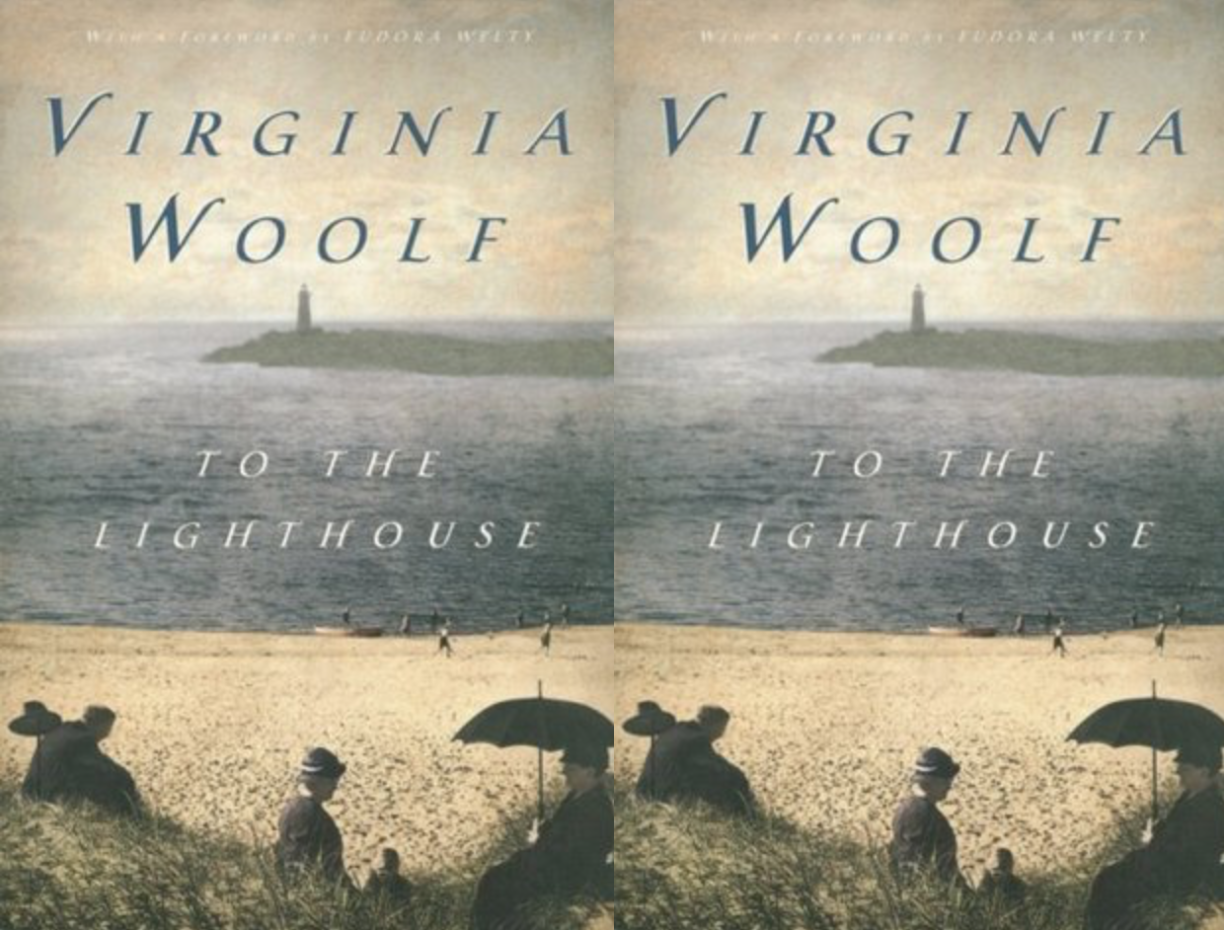 Many writers weigh in on the effect of today’s numerous MFA programs on the quality of contemporary fiction writing. Like others, I am—helpfully—100% ambivalent. The MFA served me well in many ways. After I graduated from college I went right into a full-time job editing sewage treatment reports for the state of Indiana. After a year or so of that, I was thrilled to be accepted into Indiana University’s writing program, where I found that despite teaching 2-3 classes a year, despite a rigorous curriculum that included lit and theory courses, despite a mounting conviction that I was the only person in workshop who wasn’t a real writer, I still had more time to devote to trying my hand at it than I had experienced while working my day job. And this, the time factor, has held true with all my intermittent forays into full-time professional life (public relations, politics, creative services). Academia, in the forms of fellowships, degrees and teaching assignments, nearly always provides the more flexible schedule.

That’s one way of looking at it. Another is to ask what happens when you institutionalize the teaching of something that has been described, probably romantically, as unteachable? How does curriculum and process intersect with subjectivity and creativity? And what about the worthy mission of academic institutions to provide the forum for scholarship that calls into question the arts and the assumptions—aesthetic, political, otherwise—on which they are founded at any given time? Talk about having to watch your feet while you’re trying to learn how to dance!

But back to the MFA. I enjoyed workshop, even though I was told right away, in no uncertain terms that I used too many commas, that my sentences were too long, and that I spent far too much time with characters’ interiorities. All of that accurately describes my early attempts at writing and probably my current writing, but none of it captures why my stories were so bad. My stories were not bad because of technical flaws, they were bad because I had no idea what I should be writing about and how. I did not have a mature enough relationship with the part of myself that accesses and understands my subject matter—a murky business to try to articulate. Technical flaws are never fatal, just as technical achievement is never satisfactory. Personality flaws, though, will kill you until you figure out how to exploit them. This is a rough paraphrase of the most useful advice I received during my MFA, straight from the mouth of Tony Ardizone, whose actual words were more like, “The things that suck about your personal character have a causal yet indirect relationship to the things that such about your writing.”

Ultimately I got a lot out of my MFA program because I entered it with healthy expectations. I was learning from writers who were giving me the short version of what they’d figured out about writing…for themselves. At its best it was an exercise in modeling, as in this is how Tony Ardizzone moves a Tony Ardizzone story forward. Then you set about trying to figure out what your story might be and what would serve it well. Some advice you took to heart, some you took with a grain of salt. Some you took with a grain of salt and then took to heart later on, and vice versa.

I know rules serve a function—if only, as the old saw goes, to be beautifully broken. It is impossible to teach without, on some level, invoking guidelines, and it is impossible to invoke guidelines without invoking the culture’s dominant aesthetic, which is most likely as familiar to us—and often as unexamined—as the air we breathe. We are either teaching to this aesthetic or calling it out and teaching against it, but there is no getting out from under the umbrella of (some) ideology—contrary as we may be, far as our meaning-making systems may be flung.

Enter Virginia Woolf, largely credited with helping to usher in the fairly dominant and tenacious aesthetic of modernism. It can be argued that the most prevalent philosophies behind teaching fiction writing today are still firmly rooted in modernism and in an earnest belief in the possibility—and desirability—of what must still be called representation. It may or may not be the fiction writer’s job to understand the cultural function of what the endeavor to represent actually reveals—I’m guessing, from my years pursuing the PhD at SUNY Albany, that the theorist has the better handle on that.

I can’t help wondering, as I return to To the Lighthouse, what kinds of helpful suggestions this novel would receive in an MFA workshop. The very things I love about it—the winged point of view, intimate with every character on which it alights, the ruminative return to purely emotional detail, the story’s purely emotional movement, the dogged pursuit of staggered, interrupted thought—would likely have been cause for workshop frustration. I can hear someone asking “who’s story is it?” and “which character has the most at stake?” and “when is something going to happen?” and “isn’t ‘Time Passes’ a little abstract?”

And yet workshops are too easy of a target. Anyone who’s taught fiction writing understands the rarity of encountering Woolf’s brilliance amidst even the most brilliant of beginning writers. Only less rare than, depressingly, encountering it in one’s own attempts. Most beginning writers don’t yet have a handle on the resources of point of view, its myriad, unlimited options, and advising them to stick with one character might just be the best way for them to discover how to navigate distance, narrative voice and time. It’s not a bad suggestion, as they go. And I confess that most of the student stories I read that operate within heavy interiority could stand to externalize some of those observations or to work a little harder so the interiority is irresistible rather than tedious. As a result, I hear myself advising “show, don’t tell,” with the best of them. But what returning to a book like To the Lighthouse, and Woolf’s work in general, gives me—amid many, many other pleasures—is a reminder to call out the guidelines I’m giving as training wheels only, good for achieving a facility that may come in handy with certain elements that operate within a specific aesthetic or two. (And because it’s a pet peeve of mine, I call out that the meta-fictionizing of the dominant aesthetic is often as dreary and predictable as the technically sound production of a work within the aesthetic itself—two ends of a spectrum epitomized in two versions of “the workshop story.”) At the end of the day I find myself a much more wishy-washy teacher than the one I started out as. I like phrases like “you might consider…” and “you might try…” backed up by a few solid, case-by-case reasons but with the caveat that original work does everything in its own way—the familiar together with the strange. It will break apart habits, resist assumptions and then seduce its readers into accommodating it on its own terms.