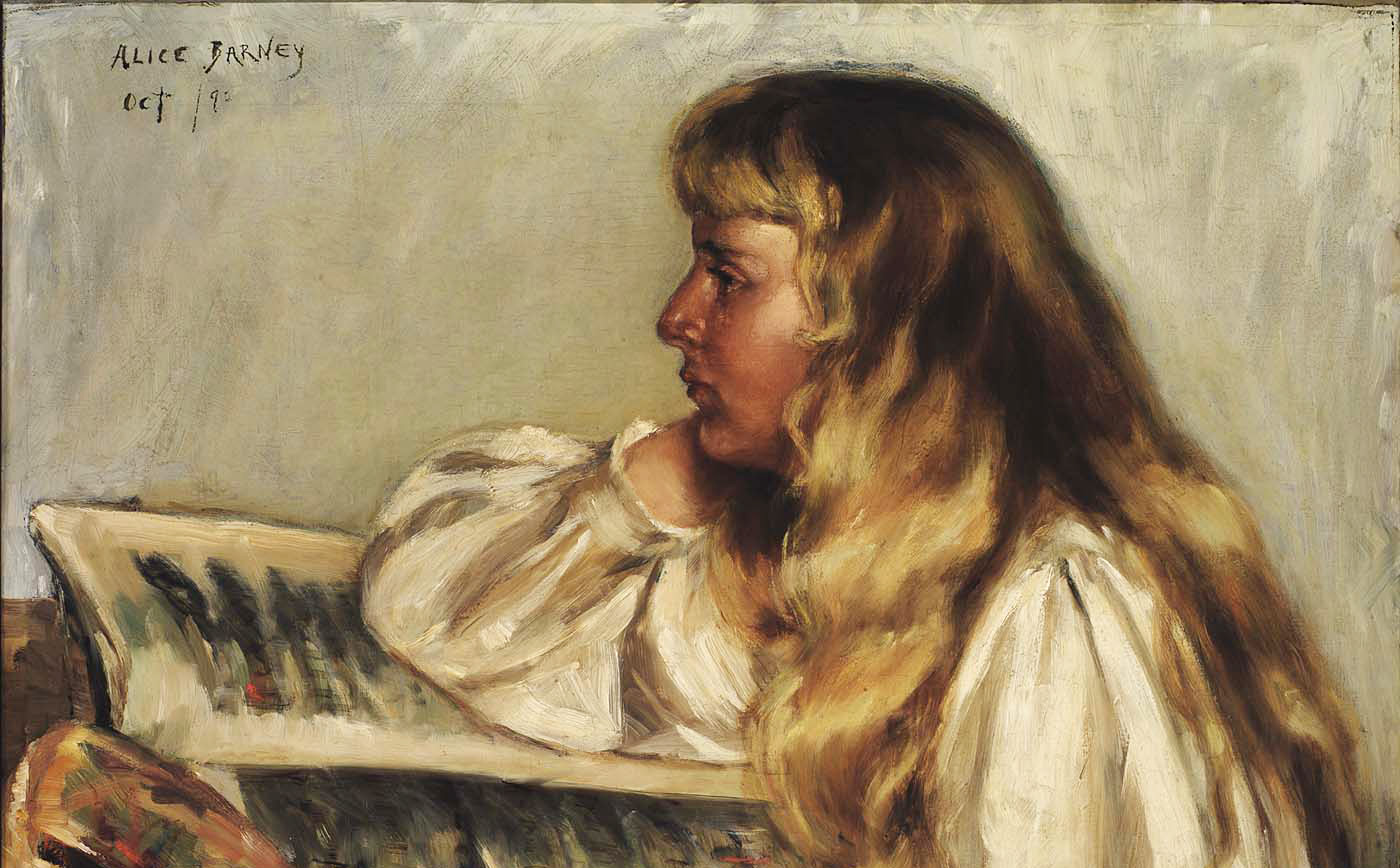 I always knew that if I made it to Paris, one of the first places I’d go would be Rue Jacob, the former residence of Natalie Barney, a place that when I first read about it, inspired me as almost no other place had done.

In fact, I can trace the roots of my last book, Almost Famous Women, to an afternoon ten years ago. I was taking a writing class at Oxford University, picked up a biography of Barney in a used bookshop, and read it over a beer at the low-ceilinged White Horse Pub. That day I learned about the independently wealthy Barney who, when faced with the fact that the French Academy only recognized male writers, put forth her own L’Académie des Femmes, and promoted the work of female artists such as Romaine Brooks, Colette, and Djuna Barnes. Central to this endeavor was Barney’s Temple of Friendship, or Temple d’Amitie, an actual Doric temple in her courtyard.

As a new writer, I was just learning the feel of inspiration: your jaw clenches, your blood warms, and your brain is flooded with fascination. There’s a locking on of sorts, a barbed wire that sinks its metal teeth into the material. It is often, for me, the beginning of an obsession, a passion I can then translate into a gift for the reader. While a non-writer might amass a passing knowledge of a subject, a writer in the throes of inspiration-mode will strangle it, circle it a thousand times so that it can be known in some way, and what is not known will begin to come forth in the form of imaginary play in the subconscious and on the page.

Inspiration, for a writer, is a hunger. Suddenly, you find yourself starving, and you begin stumbling after the crumbs. There are things you must know, and if you can’t know them you will make them in some attempt to satisfy yourself, and that is what I began to do with Barney’s circle. My hunger led me through book after book, privately printed memoirs in far-flung collections, the memorization of a gesture in a photograph, questions about a minor character. A few years later, I could tell you how Barney rode a horse, where her mother learned to paint, which women she considered part of her inner circle based on a sketch, and the types of tea sandwiches her housekeeper Berthe served on salon days. I could also tell you about her numerous flaws–her anti-Semitic leanings during the war, the way she callously closed people out of her life as it suited her. It is, I learned, important to distinguish fascination from admiration.

Flash forward a decade, and I’m sucking in wind on a run with a friend in Paris. We stumble over cobblestones and find Rue Jacob, where I was expecting to discover Barney’s storied courtyard, the one with the well that, once cleared, gave way to a cave and an underground passage that led to the Louvre. The courtyard swimming in ivy and described by Bettina Bergery as possessing “a green aquarian light.”

But it was not there.

We circled the block, looked in gallery and apartment windows, second-guessed our location, but no retracing of steps could show me what I wanted so desperately to find: the little Doric temple of friendship. It was iconic to me, the unspoken epicenter of my book, the launching off point for stories about unusual women. If the temple still exists today, it is invisible to the common tourist.

My friend turned to me, knowing I was disappointed. “It’s okay,” I said, letting my fingertips linger on the stones of an old façade. “We can go.”

We turned back toward the center of town, and I left the Rue Jacob of my literary dreams behind. Perhaps the imagination works best when it cannot gain full access to the thing it so desperately wants.