Home
»
Interviews
»
“Mapping out the Moves”: An Interview With Poet and Translator Derick Mattern 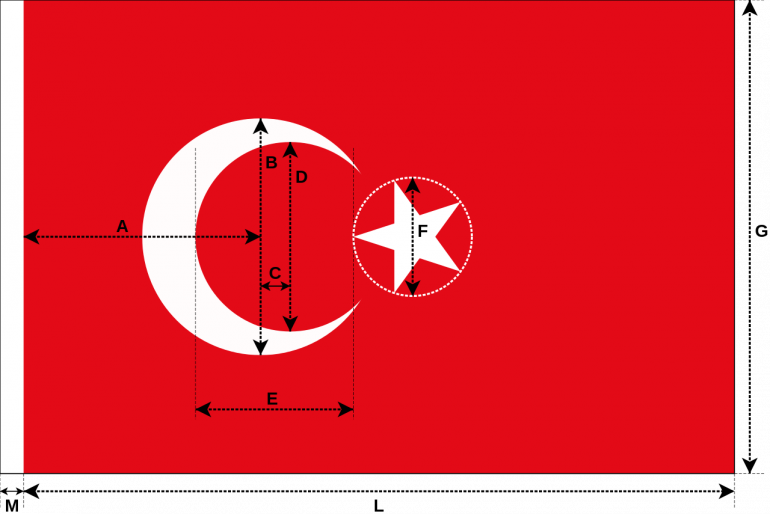 I’ve known Derick since the fall of 2009. We would later come to co-found the Istanbul Writers’ Group before Derick became known for his translating. His poems and translations have appeared in places like Asymptote, Subtropics, Gulf Coast, Copper Nickel, and The Adroit Journal. Derick had a British Center for Literary Translation mentorship in 2013 and has an MFA in Poetry from the University of Wisconsin—Madison. He’s currently at the University of Iowa where he’s an MFA candidate in Literary Translation and an Iowa Arts Fellow. I caught up with him on his approach to translation, why he believes that all poets should translate, and how he wanted his time in Turkey to be very Turkish.

Maria Eliades: You’ve talked about having a certain approach to your translations, particularly with Haydar Ergülen.

Derick Mattern: I approach Haydar’s work with an eye towards my aspirations for English language poetry and how it can influence that. I’m trying to do a couple of things. One of the most important things, I think, is that too often poetry translation in English becomes too easy or too explanatory. I’m trying to split the difference between two camps in translation. One is, “let’s make it clear what the author is saying.” The other is saying, “this is my super-specific reading or experience of this poem, maybe I’m going to do five different versions of it, maybe I’ll do a wacky version.” I often find that second strategy much more interesting, but I don’t find it interesting because of the source material. I find it interesting because of the conversation the source material provokes.

What I want to do is something in the middle, which is a reasonably coherent reading of a poem that’s definitely influenced by my translation style, but that also gives the reader lots of her own work to do. More often that just means that she has to figure out how to parse syntax in a line, or how to follow the jump from one image to another, or how to make the connection between this symbol that’s being used and this other symbol that’s being used. You have to do some sort of work to really appreciate and enjoy the poem. That’s what I want to make Haydar’s poems into, something that can sustain reader interest and inquiry, rather than being something that’s doing all that work for them, for both the translator and the reader.

I’m also not really all that interested in “ambassadorial work” of “representing” Turkish poetry in English, or an “ethnographic” translation that tries to explain a foreign landscape to English speakers. Don’t get me wrong, such works are fun, entertaining, maybe even lacerating. But they often boil down to just exoticism, a fantasy that we can now safely seize and place in its proper place on the shelf. I want to avoid the boring, old Orientalist trope of “I went off into the jungle and came back with these riches.”

ME: I’ve read your poetry over the years and I’ve always liked that it’s been very place-based. I have wondered a lot about how translation and actually being a poet informs translating and vice versa, because there must be an interplay, and an interplay between languages as well.

DM: What a poet brings to translation that a non-poet doesn’t is a familiarity with the gesture on the muscle-memory level. As a translator, a lot of what I’m trying to figure out is, what’s the move here? What is Haydar trying to do? A poet understands the nature of poetic language as a speech act, as gesture, as something that’s trying to accomplish an effect. Kind of like a magic spell or a liturgical ritual. So when I’m translating, I’m looking for the series of gestures and mapping out the moves.

And this is what poets do: we steal each others’ moves. You read someone, you figure out what their moves are and you try to replicate them. To put it bluntly, this is how so many poets learn their craft to begin with. We read people we like, we try to do the same thing, we fail at it again miserably, so we try it again, we try it again, we try it again. We’re trying to get closer towards pulling off that stunt as well as people we admire do. We’re constantly reading new people because we’re trying to find new moves for our repertoire. That’s really what translation is in a sense: finding new moves, admiring them, and trying to steal them.

So when I come to a poet like Haydar, some of the moves are obvious to me, [he snaps] immediately. Some of them, I can’t figure them out, I can’t pull them off. I don’t know how he’s contorting himself in these ways. That’s why poets need to translate poetry, because they’re used to flexing these muscles and working on these poems and tasks, and when an academic or a merely bilingual speaker encounters them, they might get the words right, but they don’t get the moves right. That’s why it falls flat.

ME: I’ve always liked “The Whitewasher of Chora” and I liked its juxtaposition with “Profiterol,” as they were published together in The Puritan recently. I read poetry, but I don’t read widely, so I don’t know if something like that that has been tackled before, this sort of Greek consciousness. It’s a very funny thing, in “The Whitewasher of Chora,” the guy who’s covering over these mosaics is the son of the guy who put them up. I’m interested in this undoing and the changing of time. It’s a combination of—here are Greeks that have converted, the Ottomans have taken over, to being the end of something, to the beginning of something else. My background also probably has something to do with it.

DM: Yeah, it probably does. One of the resolutions I’ve had when I first came to Turkey is that I wanted my experience in Turkey to be Turkish, very expressly, because you know, being Orthodox [Christian], I end up hanging out with a lot of Greeks. I really didn’t want just some sort of Byzantine nostalgia trip. I like Kurds, I’ve traveled in eastern Turkey, but I’m not really interested in Kurdish literature—I worry that it’s an important story that too often ends up becoming the only story. It’s taking one tiny aspect and making it do the work of the whole. One of the things that really frustrated me about the journalist friends that I had in Istanbul was how they came and started writing articles about the Dönme, about the Romani movements, about the six Assyrians in Istanbul. This is all good work, and they should be doing that, and I’m happy for there to be more work about that, but that is interesting precisely because it’s sexy to a foreign audience. It’s a way of reaffirming the West’s traditional interests in Turkey and the Near East, rather than asking what it is Turks themselves want to make the story about. Many of them do want to talk about politics and minority struggles and religious divides, but they’re also just as likely to want a conversation on rampant development, leftist politics, ecological concerns, economic difficulties—and that’s only once you get past all the tea and catching up on family gossip.

All of which is to say that when American writers come to Turkey, they come with all the baggage of their interests. Minority issues are sometimes a kind of Orientalist cliché of the modern era. What I’m interested in is work that doesn’t define itself by these Orientalisms, identitarianisms, by irredentist politics. There are serious, other moral concerns in Turkey, things at stake that are also interesting that, just because we fixate on this one type of people over this other, we lose track of.