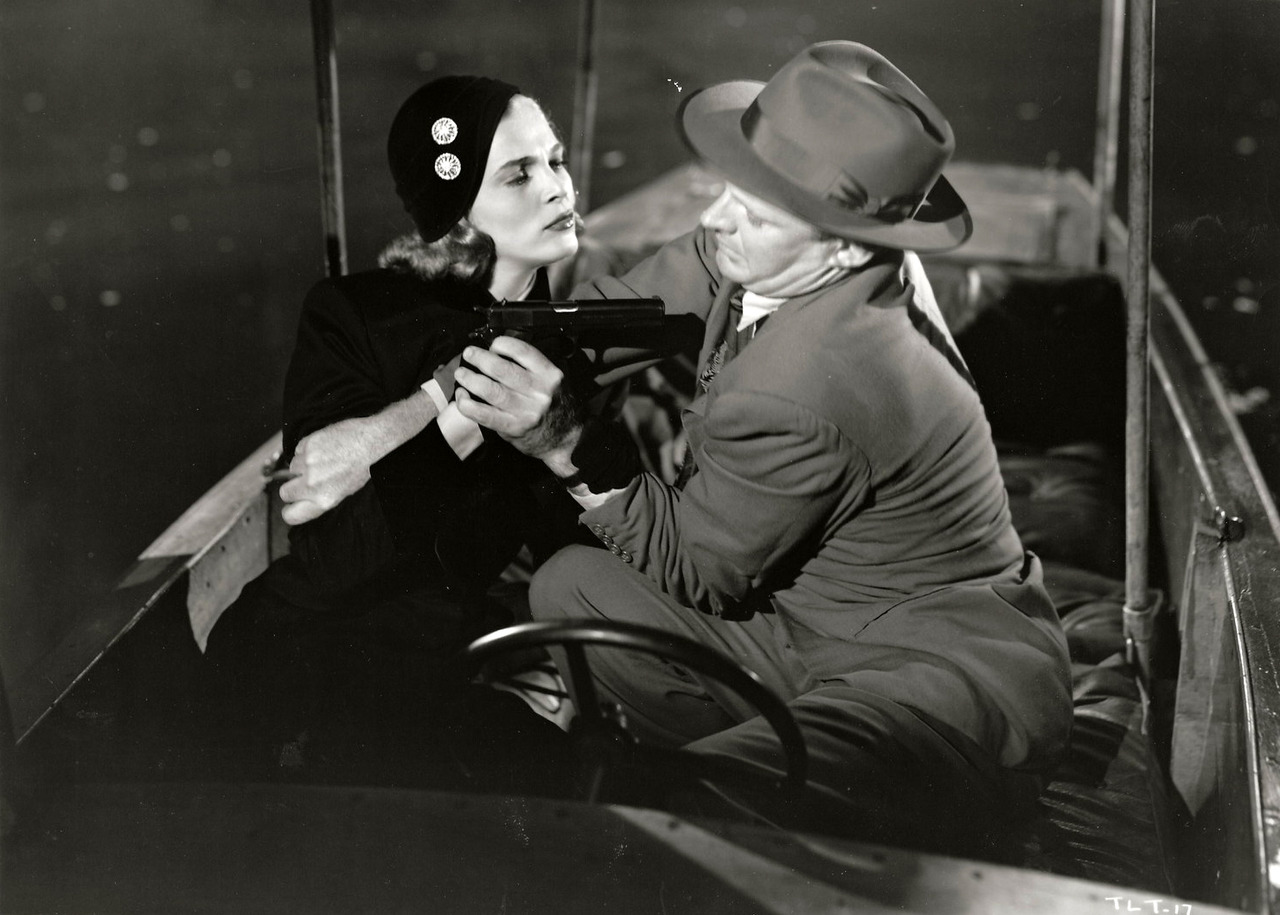 In The Girl On The Train, the narrative reliability of Rachel, the book’s protagonist, becomes a question from the very first chapter. On the first evening of the book, we find her drinking canned gin and tonics on the subway on her way home. “I take another sip, and another; the can’s already half empty,” she tells us, “but it’s OK, I have three more in the plastic bag at my feet. It’s Friday, so I don’t have to feel guilty about drinking on the train. TGIF.”

A lot of information is packed into this brief passage. Rachel is a routine drinker, one who drinks the cheap stuff. She drinks often, too often, probably; though she feels guilty when it isn’t on a weekend. She drinks alone and without the restraint to wait until she gets home. Rachel’s a drunk: in addition to establishing her habits, the passage starts setting us up right away to question how much we should trust what she says.

The Girl On The Train is a suspense story that works by making readers assess and reassess the characters and events, and what makes it so satisfying is the way the story plays with our expectations. The question of whether the two main characters—both young women—are honest and sane is raised again and again, as they engage in self destructive behavior and try to detail events they remember incompletely.

I read The Girl On The Train almost a year ago, but I’ve been thinking about it again lately, since reading Melanie Finn’s The Gloaming last month. The Gloaming is another book that throws its narrator’s reliability in question. Published in the US earlier this year by Two Dollar Radio, The Gloaming is the story of a woman named Pilgrim who finds herself in Africa after being abandoned by her husband and causing an accident resulting in the death of several children.

The Gloaming examines the roots of brutality and the effects of trauma, which Pilgrim describes as “the intense vertigo of a totally blank future.” As readers follow Pilgrim across continents and through time, her reliability is also called into question. Pilgrim confesses that she is being visited and followed by a stranger she never sees who deliberately leaves evidence of his visits behind. Is she imagining the visitor or making him up? I wondered this as I read, although Pilgrim gives no signs that she is deluding herself or operating with impaired memory, and certainly the idea that a woman living alone might be followed or stalked is a believable one.

As Alice LaPlante writes in Method and Madness: The Making Of A Story, “We constantly question the reliability of the teller of the story. We allow our interpretation of reliability to affect our digestion of the work.” But while the most seductive of unreliable narrators—like Humbert Humbert in Nabakov’s Lolita—tempt us to believe what we are logically sure is patently untrue, narrators like Rachel and Pilgrim–young, single females–tend to more easily lead us to doubt, even when they speak the truth.

If these assumptions carry weight in fiction, it’s only because they have so much power in the real world. The likelihood that a woman will be doubted when she speaks the truth is what underpins the political assumption that women cannot be trusted to make choices about their health, or to voice consent. As in fiction, it seems, narrative reliability is a gendered issue in life. We yearn to believe the Humberts of the world in their chillingly artful lies, while we feel certain we should question the Rachels and the Pilgrims, no matter how credible their words, until we finally realize—so often too late!—that in fact she was reliable all along.