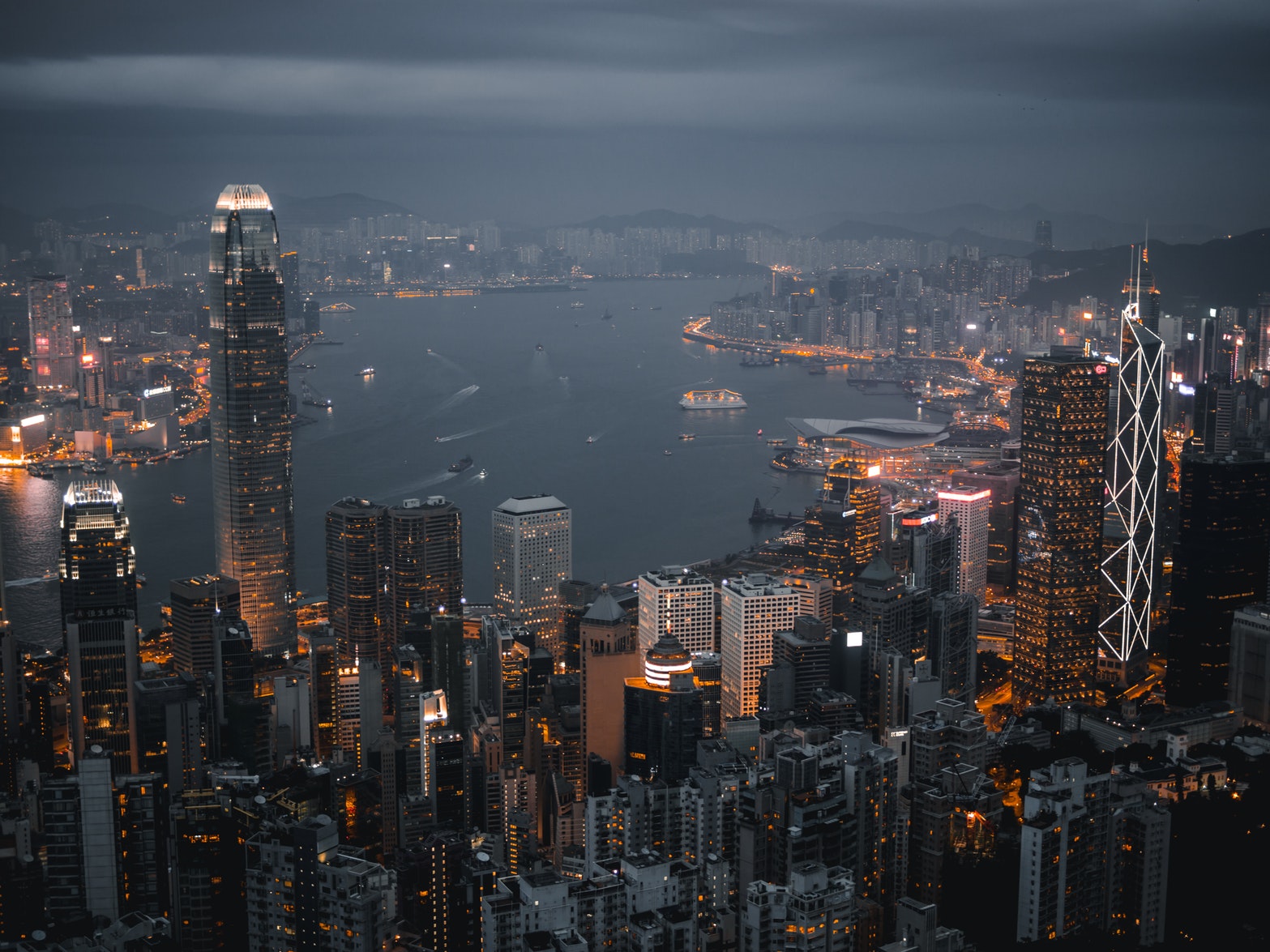 American poetry has a rich tradition of creating space for the full truth of our cities in poems and drawing connections between the interdependent worlds of American city life. Thinking about this tradition in formal terms, we might call it the urban pastoral, in contrast to traditional English pastoral poetry, which has been idealizing rural life since at least the 16th century, courtesy of Spenser, Marlowe, and Jonson. By reframing the pastoral in an urban setting, the poem’s relationship with landscape becomes more complicated. While poets may continue to celebrate aspects of city life, they also, primarily, recognize and engage with its complexities. Each poem might be considered one encounter, one attempt to map its public and private spaces.

A close reading of a city poem, then, consists of getting to know these spaces, and to ask as a reader: How might the specific idiosyncrasies of urban spaces impact the way a reader sees the city a poem describes and interacts with as she walks (or drives, or rides the subway) through its streets? In other words, how can the craft elements of a poem change the way we read a city?

To explore this idea, it’s natural for me to turn first to poets I love and admire. And so I begin with Whitman. Even reading a few poems at random through Leaves of Grass, I find his New York fully alive. Take, for example, the lingering chance encounter on an overcrowded city street, vividly invoked at the beginning of “To a Stranger”: “Passing stranger! you do not know how longingly I look upon you, / You must be he I was seeking, or she I was seeking (it comes to me as of a dream)”. With its characteristic long lines and parallel structure the poem almost becomes an incantation, an invocation of the almost possible—but the stranger remains a stranger.

The breezy tone of Frank O’Hara’s Lunch Poems belies their depth, and their brilliant use of idiomatic phrasing, personal names, and pop culture references, which combine into a buzzing metropolitan lexicon. O’Hara’s poem “Steps” meanders through the city and the speaker’s day, recording it in deceptively simple language, until its famous ending. The tension of his specific, almost banal description leads up to a larger, vulnerable moment of excess, the moment that fully opens the poem to the reader: “oh god it’s wonderful / to get out of bed / and drink too much coffee / and smoke too many cigarettes / and love you too much.”

I’ve turned, too, lately, to Wanda Coleman’s poetry, which revels in the city: its language, its rhythms, its connections, its placement and displacement. Coleman was very much a Los Angeles poet, but her poetry travels beyond that city’s isolated worlds, complicating the divide between the concrete and the ephemeral. It’s hard not to read sorrow and loss into The World Falls Away, her final book, but the poems resist. In her poem “Yardwork,” physical description conveys a sense of resignation. The speaker’s “yard,” trapped in a stretch of city blocks in South LA, consists of “solid green dumpsters / living without oxygen / closer to the sun.” But there’s also resilience, emphasized by the stanza break, the white space, and the comparative repetition which occur in the poem’s final lines:

but in this moment, I continue my heft and swing
left to right, left to right—the granulations
of old dreams—my heavy dark arms

Vievee Francis’s aptly titled poem “Anti-Pastoral,” from 2012’s Horse in the Dark, follows a tradition of “anti-pastoral” poems that disparage the pastoral style’s romantic depictions of country life. The poem also contends, however, with the impulse to reject a (Southern) rural upbringing because of infatuation with a new (Northern) city. Given the space of a section break, Francis’s speaker switches from “Forgive me my tiresome nostalgia. Forget it” to “Which is not to say, Praise the urban, privilege the shadow / of the alley.”

When another woman emerges in the poem after another section break, its landscape opens further. It is still the city, but it doesn’t offer hope, exactly. Instead, it’s a very different kind of loneliness after a chance encounter than Whitman offered his reader, a different excess from O’Hara’s; there’s an echo of Coleman’s resignation here, a sense of community, “she is one of many, so I drink to her and her and her—”

There are, of course, many other poets who have helped to write and are inscribing the lines of America’s urban pastoral tradition, but these four poets and poems are ones I’ve turned to as I’ve tried to imagine a space for honest, complex dialogue to move beyond recent actions in our cities based in controlled fear and simplistic divisions. This is a tradition of poems that question and describe, in an evolving conversation, a distinct corner of the metropolitan map.