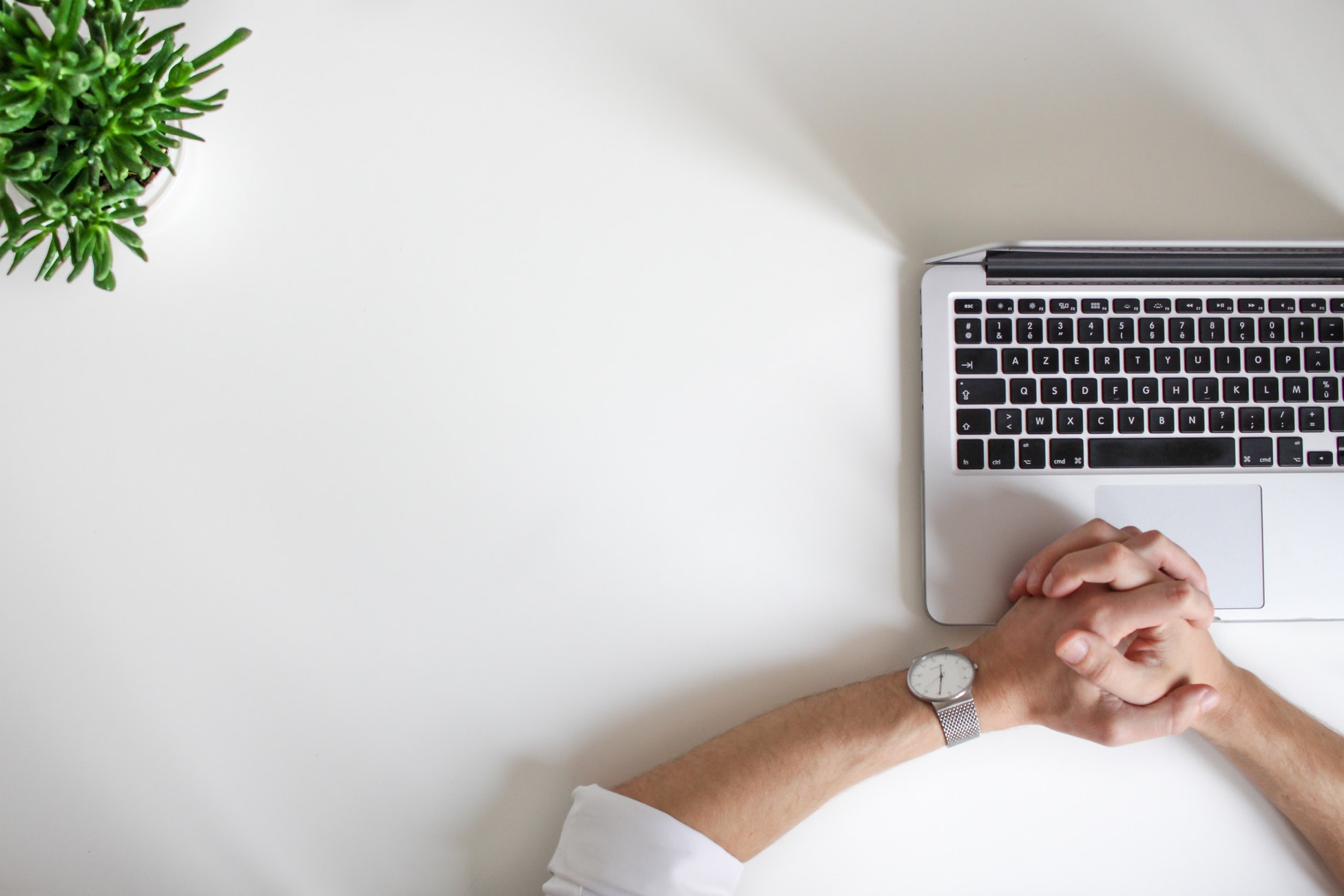 Like any writer I dream of being awarded a life-altering grant or winning the state lottery, or at the very least, the heart of some word-loving benefactor, a silver-haired sugar mama or daddy who’ll rescue me from hard labor, no strings attached, simply for the satisfaction of seeing my words released into the universe. Centuries ago artists and writers had patrons. Some still do. The British had the dole.

In his essays “Sacked” and “On the Roof,” Geoff Dyer remembers living on the dole as a golden age when the safety net of Britain’s welfare state allowed Housing Benefit to pay his rent and Social Security to provide him money to live on.  The first twenty-five years of his life were cushioned by “free health care, free school, free tuition at university, a full maintenance grant and then – the icing on the cake—the dole!” The relative economic freedom Dyer and his “doley” friends experienced nurtured a whole generation of aspiring actors, dancers, writers, and musicians. Dyer calls the dole “the equivalent of waiting tables in New York.”

For the time being I’ve chosen the employment Dyer mentions to support my writing, that is, the life of waiting tables. My decision five years ago to leave a steady office job worried family and friends, but the gifts of a service industry job continue to do me good. In the right place with the right establishment, a writer can make good money on a flexible schedule, her mind left free to ruminate without too much responsibility.

Waiting tables, however, is not like living on the dole. Besides sleeping with a pillow under jammed knees and forever scrutinizing the tableside manners and tipping habits of friends, working dinner services leaves a writer in NYC unable to attend readings and events that help establish friendships and beneficial connections. Most significantly, restaurant serving, like all other work that pays the bills, diminishes time at my desk. But we all must grind, and this is the ages-old challenge of being an artist: how to survive and create in a society that values its art and culture, to a great extent, in terms of economic viability and success?

In some countries, art is seen not as a commodity but as a universal birthright for makers and audiences alike to be nurtured and celebrated. Though forms of support have waned or changed in some places in recent years, Germany, Northern Ireland, France, Mexico, the Netherlands, Finland, England, Uzbekistan, and the Baltics all generously fund their citizens to pursue artistic ventures. The United States is not one of these countries. In antithetic fact, if an American artist does not turn a profit in a certain number of years, the government considers the endeavors of that artist a certifiable hobby that cannot allow for any tax deductions of production cost. It’s also a well-known analogy among artists in the U.S. that the annual National Endowment for the Arts budget is about the cost of a single F-22 Raptor jet.

A few artist friends working in France and Germany have questioned whether state support has made some cultural practitioners less productive. The theory is that too much support, too much comfort cultivates complacency and mediocrity; an artist may even become an instrument to the state. Robert Frost once said that in socialist states the subsidized poet, either having to write party propaganda or fear for his life, faces a choice between “death or Pollyanna.” The sculptor Wheeler Williams said, “The true artist is perforce a rugged individualist and does not want to be kept poodle by the government with dilettante experts as nursemaids.”

Perhaps living through The Great Depression gave Williams no choice but to be rugged, and in more recent decades government funding of arts in the U.S. might suffer more from a fear of politicization and tax-payer scrutiny than from an over-coddling of artists by the Endowment’s experts.

I should like to be more coddled. In the past year or two I’ve naturally felt more acutely the passing of time, no doubt amplified by hours polishing wine glasses and labeling aiolis in a walk-in freezer. When news of the most recent restaurant’s imminent closing broke, I excused myself from the floor to the darkened outdoor patio, closed for the season and now forever, for some silent fist pumping. Whole days of reading and writing unrolled ahead of me like a fat cartoon tongue. The memory of a short sabbatical a few years prior through another company’s demise—fast shutterings are common fate for NYC restaurants—still lingered sweetly in my mind. This time I was the sole employee who qualified for unemployment benefits, and in spirit of ‘the dole’ I was going to write my ass off on taxpayer money.

For the next five months I listlessly applied to jobs while collecting small but crucial unemployment checks. Though my bank account looked pretty sorry by the benefit period’s end, I continued without any income for an additional four months. In this nine-month gestation period I willed myself to birth a literary masterpiece, but the majority of my days were spent staring blankly at the laptop screen. Nothing. And so I read and napped and binge-watched television shows and called my mother. There were happy hours and dinners with friends, readings I could now attend, but through it all I remembered that empty white page waiting for me back home like a slighted cat.

My limitless freedom was the clear problem; without any structure or regiment, without the necessity and effort of cobbling together writing time before leaving for my shifts, I grew more and more undisciplined. Lolling around in my apartment waiting for an idea to strike was failing—my self-imposed solitude didn’t leave much day-to-day inspiration. I began to think that maybe a writer needs a little struggle in her life, a healthy dose of scrabbling to make ends meet in order to fuel the hunger to write. The regular fight against day jobs and other circumstances might make a writer more agile at claiming pockets of space and time to make work. While the day job doesn’t leave much time to think or write as I’d like, it charges the precious time I have left to write with urgency and seriousness.

These days I’m back in restaurants, and productively writing on some days. As a restaurant server my interactions with colleagues and guests allow me to examine people at their hungriest, their most neurotic and theatrical, at their most generous and hospitable, and the insights feed back into my writing in so many ways.

I still believe time is money and money is freedom—and they both tend to evaporate when more is needed—but I don’t feel resentment towards the day job as much as I once did. I’m quite sure that art—making it, experiencing it—improves people’s lives in ways that defy measure. Funding for arts and artists, rather than being a “handout,” demonstrates a faith that people doing what they love or what they’re best at, even when it’s hard for them to know how to work sometimes, can and will be for the enrichment of others.