Home
»
Interviews
»
“Ways of Being Attentive”: An Interview with C. Dale Young 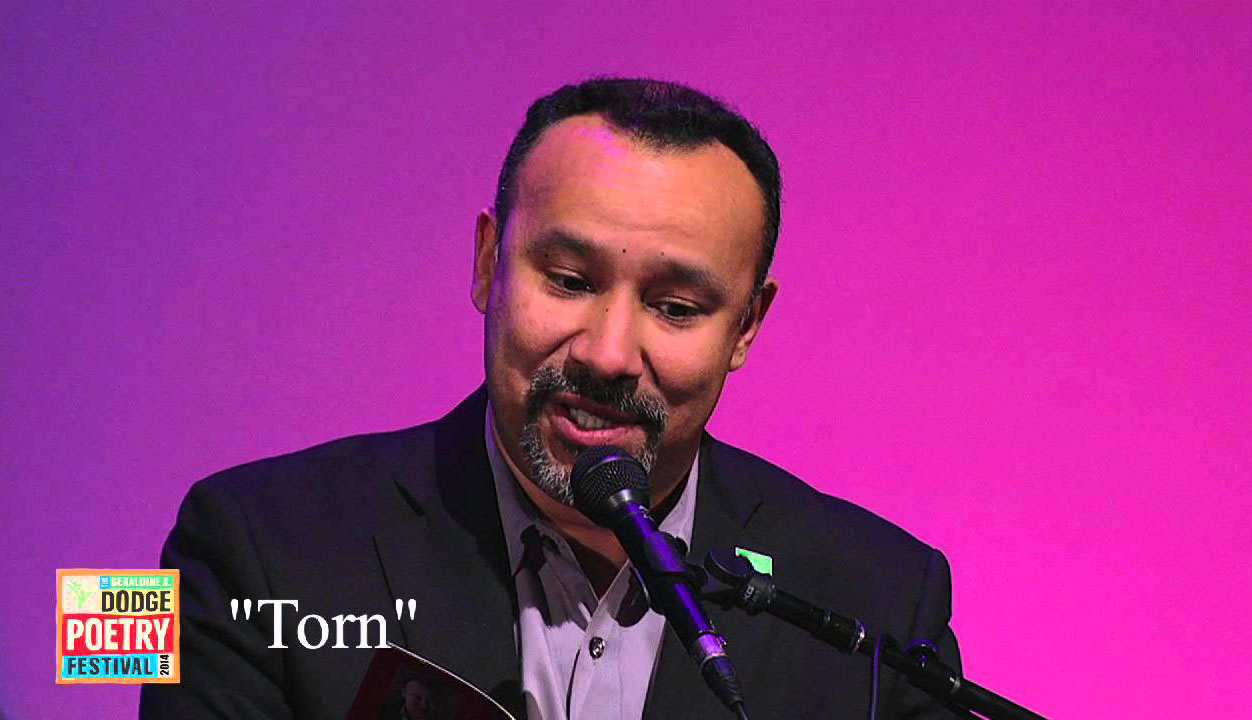 C. Dale Young’s poems explore themes of personal transformation and self-discovery, delving into what binds people together and pulls them apart. His carefully crafted poems balance strong emotion with formal precision. He is the author of four books of poems, most recently The Halo and Torn. His collection of linked short stories, The Affliction, is forthcoming in 2018. He practices medicine full-time, teaches in the Warren Wilson MFA Program, and for many years served as the poetry editor of New England Review. I caught up with C. Dale via email at the tail end of a busy summer to talk poetry and fiction writing, mythology, and the novel that “utterly destroyed” him (in a good way).

C. Dale Young: My earliest loves in literature were the Greek and Roman myths, particularly those recounted in Ovid’s Metamorphoses. I can remember reading them in my early teens and just being overwhelmed. Transformation, I have been told, appears in all four of my poetry collections, but it took center stage in The Halo. I don’t have a very good answer as to why that is or how it worked out that way.

MT: Reading The Halo, I was struck by what a cohesive collection it is, thematically as well as formally, with each of the poems written in five-line stanzas. In some ways, this book really reads like a novel in verse, or an extended dramatic monologue. How did this book come together? Did you have a sense from the outset that you were writing something larger, or did that come into focus as you were writing?

CDY: The last poem in the collection, the title poem, was written in the summer of 2008. I wrote it out of anger. But a few months later, I wrote another poem. By the time I had written the fourth poem, I was fully aware that the speaker was not me, was a character, a kind of distorted version of me. At that point, I became deeply concerned and wanted, more than anything, to not write any more of these poems. But for eight years, they kept arriving. I felt like a broken record. But when they were done, they were done. I am glad you think it cohesive. I really do see it now as one work, one poem in sections, but others, too, have called it a novel in verse.

MT: How does a poem start for you? And more specifically, how did your poem “Praise” start?

CDY: During a short residency at the MacDowell Colony, I saw a hawk circling above. But as I watched, I realized it didn’t fly in a single circle but that its flight pattern resembled the symbol for infinity. As I studied the hawk, it dove into the field and rose quickly with its prey in its talons. I drafted the poem within a few hours of seeing this. At first I thought it wasn’t one of these poems I had been writing but, as with all the other poems I wrote in that eight-year period, it was.

MT: In addition to being a poet, you are also a prose writer. You’ve written a short story collection and are now working on a novel. I’m curious: how do these two types of writing influence one another for you (if they do)?

CDY: I wrote the story collection during the exact same eight-year period that I wrote The Halo. I would have, until recently, said the two books were utterly unrelated. But the story collection is all linked and interwoven, much like The Halo. And my editor even refers to it as a novel in stories. I don’t know that either influenced the other, but I see now they are both the result of me trying to work out a larger structure by interweaving parts. I love writing both poetry and fiction. They are the result of similar tools and similar ways of being attentive.

CDY: Hanya Yanagihara’s A Little Life utterly destroyed me. I finished that book and felt changed. It is the first time in years that a novel moved me to tears. It is a spectacular book.

Read a couple of poems from The Halo here and here.