Home
»
Critical Essays
»
What is a Foreigner? 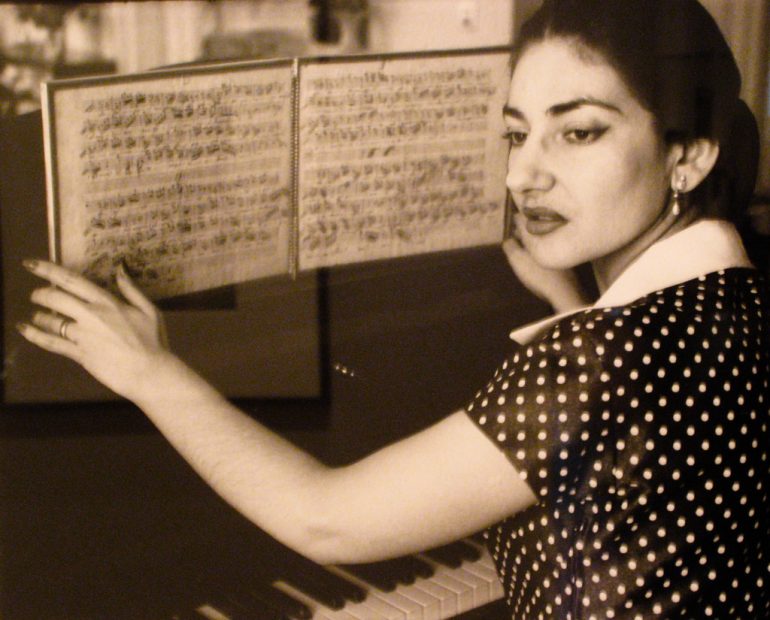 There are few more cutting words in a language you don’t speak fluently than the word foreigner. In Greek the word, xenos, bites into your skin, pins you down into the character of the other, even though at its simplest form it means to not be of the place. Under the nineteenth century nationalism that is still the doctrine of so many nation states, that idea excludes even those who speak the language of the place and take the culture as their own.

In Amanda Michalopoulou’s Why I Killed My Best Friend (translated by Karen Emmerich), the narrator, Maria Papamavrou, returns to Greece at nine years old with her mother and father from Nigeria, where she has previously grown up due to her father’s business. Maria is Greek as defined by passport and her family background, but for a large the extent of the novel which passes through her childhood, she longs to return to Africa, which she refers to as her real home. Early on, in a child’s fashion, she tries to run back to Nigeria with two cans of evaporated milk, a box of mousse, a package of cookies, a banana, and two uncooked eggs in her suitcase for food.

While her attempts to escape back to Africa end with the entrance of Anna, another Greek girl who has grown up abroad and whose problematic friendship dominates the book, Maria continues to be preoccupied with feeling otherness during the course of the narrative. By every definition of who “should” be native and not, Maria should consider herself to be Greek, with no pull toward anywhere else, but as she says early on in her escape attempt that at the age of nine, her Greek wasn’t very good, and that “the only two words . . . [she’s] mastered in Greek” are Maria Papamavrou.

Her teacher lumps her and Anna, the titular best friend, who was also born to Greek parents but grew up in Paris, together as “immigrants,” despairing that Anna also came to school on her first day not wearing the school’s uniform. Anna for her part exclaims that she’s a dissident whose parents left Greece during the junta’s rule “so . . . [she] wouldn’t be a child of the dictatorship.” In many ways, there couldn’t be anything less Greek. Following the fall out of the Greek Civil War (1946-1949) and the rule of the junta (1967-1974), one million Greeks emigrated due to political or economic reasons.

Why I Killed My Best Friend is really about a destructive, all-consuming friendship that one can’t disentangle oneself from, but within this friendship, both of its “foreign” main characters influence leftist politics in Greece: Anna goes on to design the interiors of grotesque glass skyscrapers created by her architect husband in Athens that Maria and her movement refer to as “hothouses . . . [that] have constant climate control instead of windows you can open, the better to transform their workers into faithful reproductions of houseplants.” Maria goes on to use performance art to spread awareness of injustice in Greek society, surreptitiously releasing flyers with proclamations from a poster tube as she exits a metro car, and handing out flyers about homelessness while hitting rain sticks and pot lids, wearing a green wig and goggles. In many ways, their involvement is the quintessence of Greek leftist politics, and yet, by virtue of not having had their formative years in the country, these two women are not fully “Greek” and are reminded of it in school.

By current definitions, Anna and Maria might be considered to be “third culture kids,” children who have been raised in a culture other than that on their passport for a majority of those children’s formative years. The term was invented in the 1950s, but it seems to occupy the same disputed territory that “expat” does these days, one of privilege, though one that garners more awareness than it once did when Anna and Maria returned to Greece in 1977. Both of them are children of privilege: Anna, as the child of intellectual and political exiles in Paris, and Maria as the child of a corporation executive in Nigeria. Both girls are casualties of the movements at the time, and while Maria certainly integrates into Athens much more than the transnational Anna, one cannot deny their integral part in Greek political life from the 1980s to the 2000s.

The answer perhaps comes from the end of the novel in an editor’s letter in Vogue Greece, where Anna is remembered for the tortoiseshell barrettes she wore as a child, and for her time as an art student in Paris, her nationality never mentioned. In essence, she, like Maria, is accepted as a Greek, even though the pair began their days in the country labeled as foreigners.

Perhaps the answer can come from another work of art, the 2003 film, “A Touch of Spice,” in which a young Rum (that is, a Greek from Turkey) boy, Fanis, his father expelled from Turkey, emigrates to Greece with his family in 1964. Four years later, a teacher tells his father that he must “do something to vitalize . . . [Fanis’s] sense of ethnic pride” and that Greece’s “heroes must be emblazoned on his mind.” Unlike Maria, Fanis was born outside of Greece, but also to a Greek family–yet he, too, must be schooled in nationalism, his Greek not correct enough for his teachers, the representation of the Greek state.

If nationality, ethnicity, and language are not enough, even in a “mono”-ethnic state, perhaps in the end a foreigner is whomever does not conform to the expectations of official bodies or whomever chooses to pass judgment on what constitutes an insider. These debates shouldn’t matter today, but, again and again, we like to define who is and isn’t a foreigner, if perhaps only to comfort ourselves that we are the ones who really belong to the nation that backs our passports.

Tags:Amanda Michalopoulou, Why I Killed My Best Friend