Home
»
Critical Essays
»
What Is the Heart of a Poem? 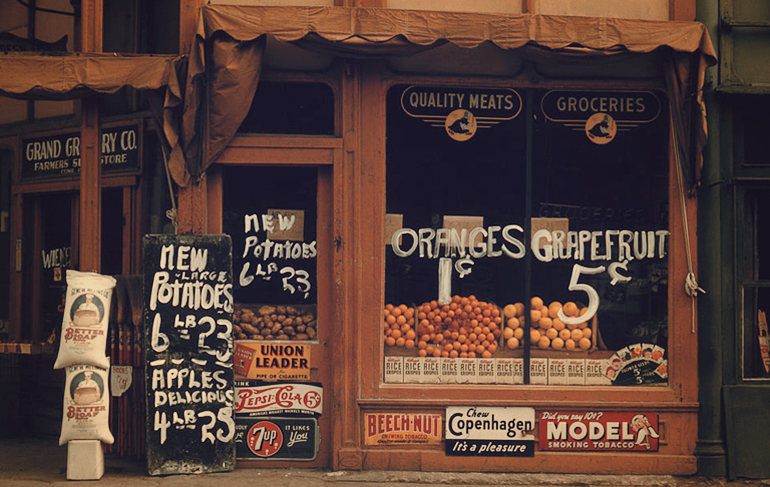 The first word or two of a poem is such a small thing, one word out of many, but in a poem every single word can hold the weight of the entire piece. What about poems that begin with a specific subject for their first word—I, You, She, He, They, a person’s name? Does having a set character at the center of a poem shape the way we read it?

In Sean Bishop’s “At the Optometrist’s I Almost Remember a Story I’ve Almost Remembered Before,” the poem begins with “My father.” Just from the title and first subject, we know the poem’s characters—father and son. The first words and the title give the idea that this is a poem about family knowledge, about stories passed on, the things we keep in our memory without realizing it. The speaker’s father has an old injury, a dented nail, from a factory accident, the poem explains to us. A remembered story, of the father’s injury, isn’t the story of the poem’s title, however. Instead, it is about how our bodies retain the harm done to them, even if our memory doesn’t. The speaker is reminded that he has a tear in his cornea, something he doesn’t remember getting, doesn’t even remember that optometrists often remind him of this during visits. The poem becomes an elegy to the idea of how we remember the ones we’ve lost and the pains they might have endured: “I don’t remember / any trauma. What I do / is my father: how when he was ashamed, / or sorry, he’d tuck his mangled nail into his palm.” So a return to the subject of the poem, introduced in the very first words—the speaker’s father. The poem becomes as cyclical as grief and memory—how these images of pain can be returned to again and again, long after we’ve thought we forgot them.

In Jacqueline Jones Lamon’s “Ten Items or Less,” the very first word is “JenJen.” JenJen is the little girl at the center of the poem. “JenJen wasn’t giving up,” we’re told, though as the poem progresses we learn that she’ll be losing because of this. The first line becomes a kind of taunt to what happens: “JenJen wasn’t giving up / a sip of her soda, not even / a taste, not even to her sister” reads the full first sentence. From this we know much about our character: JenJen is a typical older sister, a little bossy, a little unfair to her little sister. JenJen is in charge of keeping an eye on her sister. Two-thirds of the way through the poem, though, the focus shifts gently as the reader’s gaze becomes JenJen’s, watching her sister angrily stomp away to buy her own soda. None of the remaining lines are devoted to JenJen, our “main” character, but instead make us the hapless viewer along with her as the poem ends: “She was last seen here: thirsty and ruffling / her pockets, for change. Summer, / 1962. An eight-year-old black girl / in pink pants and flip flops, / who never talked to strangers, / a scar above one eye.” It’s here where the reader understands what they missed, tricked by the misdirection of the poem’s beginning—we started with JenJen and have been keeping our eyes on her, when—just like JenJen—we should’ve been watching out for Jasmine, her sister. It’s a devastating sleight of hand.

How poets choose to deploy those first words and who they ask us to focus on helps determine the way we read the poem and interpret its story. A great poem forces us to rethink how we are reading it—showing us the way we interpret memory or loss, the things we have in front of us and the things we cannot see coming.