Home
»
Critical Essays
»
“What Shall We Do Before Eternity?” 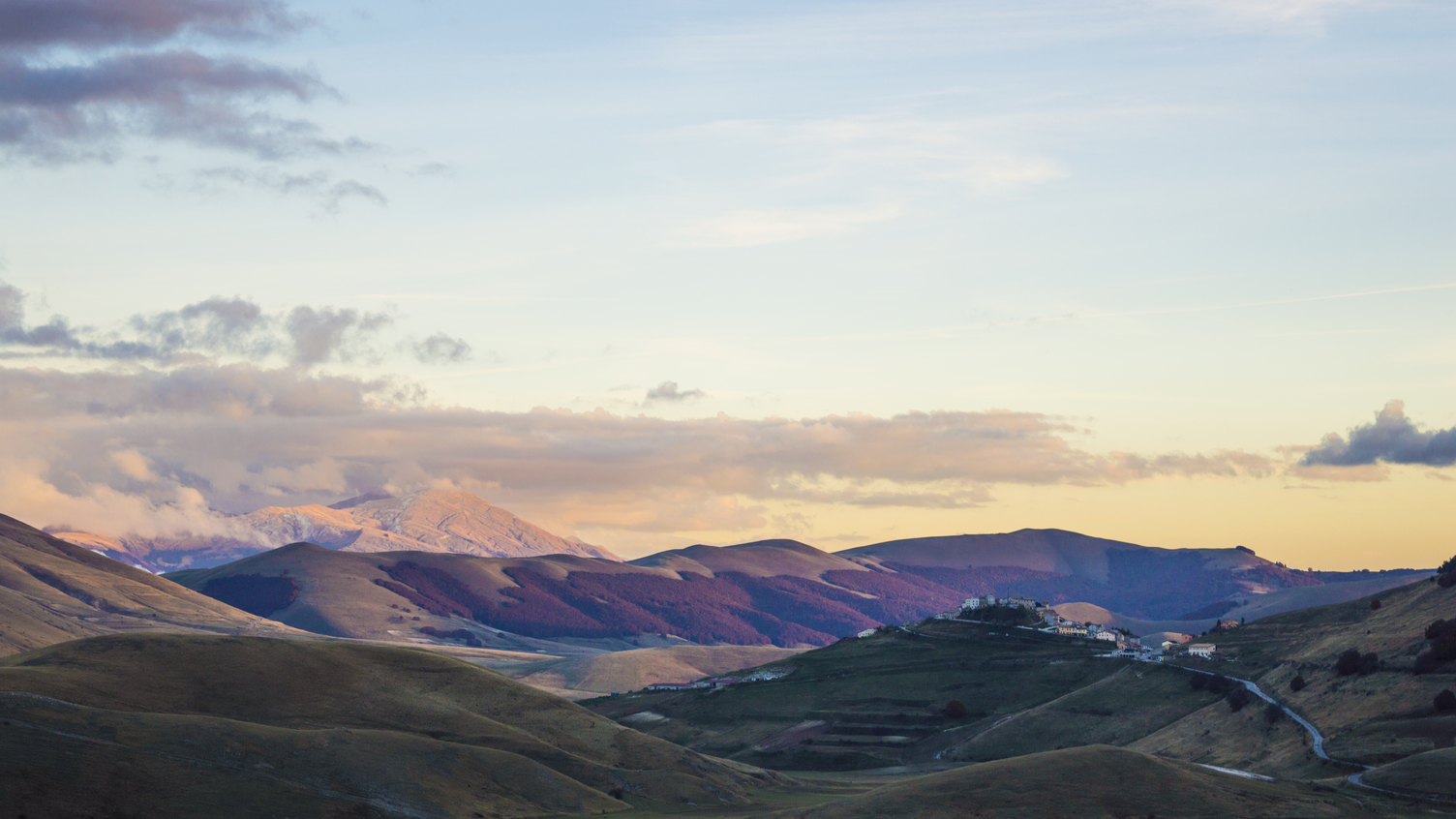 It’s an upsetting premise: The estranged parents of Ninon, a twenty-three-year-old woman dying of AIDS, travel across Europe to attend her wedding in Italy. Many stories explore this disease still infecting millions globally. Notable are the theatrical ones: the musical Rent and Tony Kushner’s sweeping two part stage drama Angels in America. John Berger’s book To the Wedding explores this disease in a quiet, nuanced way that often goes unheard in the mesmerizing largeness of the theatre.

In Berger’s exquisite novel, disease is linked to life almost more often than to death. It’s a means of connecting with others rather than withdrawing from them. The story, told from multiple points of view, filters through the blind eyes of a man living in the Greek mountains—a nameless seller of metallic sheets the size of a playing card. Each object bears a visual emblem of some sort and is meant to accompany prayers regarding a specific need or ailment.

Early on, Ninon’s father asks the blind man which one he should buy for his HIV positive daughter. The man asks, “Where is she suffering?”

“Perhaps a heart would be suitable?” the man says, and the purchase is settled.

Later we follow the blind man as he goes about his evening, hearing a friend play a song at a bar on a “six-stringed bouzouki.” It’s called a rembetiko song, one people “dance before the man or woman who once lived the song. You dance a tribute to their sorrow . . . Listening night after night to rembetiko is like being tattooed.”

Most of the novel is this man hearing the voices of the suffering characters, namely Ninon and her parents. Berger’s sensory language brings the European landscape alive through Ninon’s motorcyclist father. Venetian history is touched upon as Ninon’s mother passes through the watery city. Their compact worlds move forward to the approaching wedding, while Ninon’s story is mostly the past, describing her contracting AIDS after a night spent on a beach with a waiter.

She meets her fiancé Gino in a museum exhibiting Egyptian artifacts. Ancient art and literature are present throughout the novel. In a section narrated by Ninon, Gino quotes the Song of Solomon in a letter to her:

You’re beautiful, love, there’s no spot on you. Your lips, beloved, taste like a honeycomb . . .

It’s from the Bible, he says.

Ninon is passionate and fierce. She reacts to her disease with anger and defeat, for a while refusing to marry Gino. The book often reads like a play, as in one of Ninon’s monologues:

The gift of giving myself has been taken away. If I offer myself, I offer death . . . Come close enough to me . . . and, supposing I love you, you will die. Not if you use a condom, they say . . . Nothing can touch any more.

The hopelessness of Ninon’s illness is palpable, but it’s her gradual opening up to life and love that is most striking. She begins to look forward to the wedding, telling Gino: “I know where I want to be married . . . Where the river Po goes into the sea!”

At the wedding ceremony and the party afterward, she is radiant, running around barefoot in a dress with a skirt that spins. She tells her mother, “Today I’m tireless. I could do more today than you’ve done in your whole lifetime.”

The wedding party feasts and laughs and dances. Folded into the celebration are flash-forwards of Ninon ravaged by AIDS with Gino by her side:

At the wedding Ninon dances her heart out, dances for her own sorrow, like the rembetiko. Before kicking off her shoes mid-dance, she says to Gino: “What shall we do before eternity?”

To which he replies, “Take our time.”

Tags:John Berger, To the Wedding