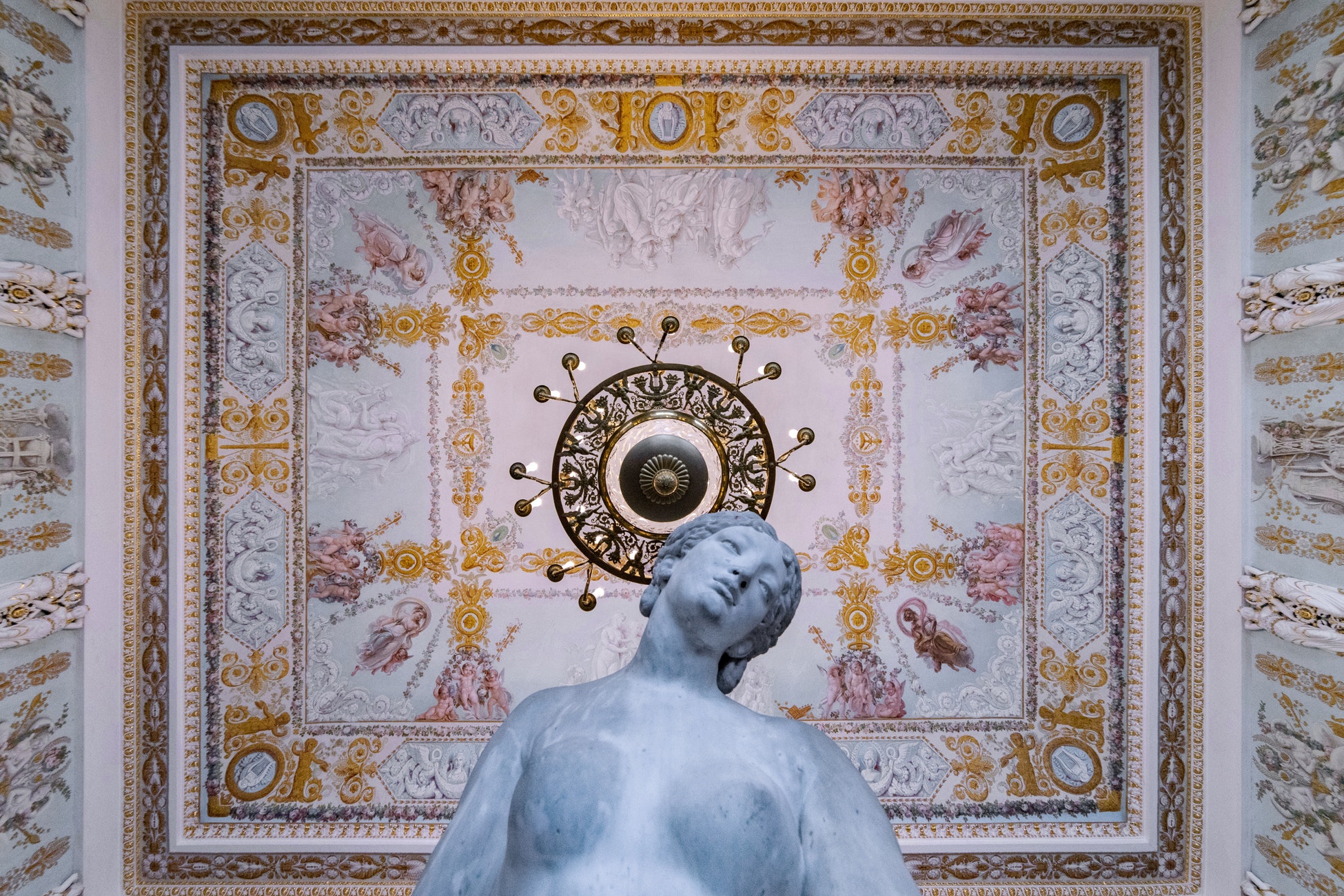 Patterns are everywhere and we rely on them to understand ourselves and the world. Theoretical physicists and cosmologists attempt to unlock the mysteries of our existence by searching for patterns.

Patterns can reveal truth. Facts only become facts when patterns establish them. Studies that lack them are deemed inconclusive.

Patterns are at the foundation of all great art. Music is composed in layers of repeating rhythms and notes. Light and color have patterns. Great characters exhibit patterns of behavior and personality traits, and if you google “story structure,” most of what you will see are drawings of patterns.

We delight in the recognition and discovery of patterns. The predictability of them is comforting to us. We love to anticipate what we already know. For this reason, formulaic mysteries and love stories will always be told, and songs will always be written with repeating refrains.

Art that is not anchored in pattern is often difficult to experience. Music becomes discordant. Story lines become confusing and characters hard to read. Even if the simplest behavior falls too far outside established patterns, characters risk losing credibility.

Patterns are the building blocks on which all meaningful art is made. But when patterns are too simplistic or overused, they can be reductive. If characters and plot lines are too predictable, they will bore us. Visual art becomes merely decorative when it relies too heavily on patterns. Oversimplified rhythms and repeated refrains can begin to sound like nursery rhymes.

Patterns should be recognizable, but not overtly. The composer Phillip Glass has mastered the art of hiding patterns in plain view. In his music, patterns emerge and recede continually and seemingly all at once. What makes his work so brilliant is that it walks expertly along the line dividing chaos from order.

The artist M.C. Escher took direct inspiration from patterns in math. In his most famous work, the 1938 woodcut, Sky and Water , patterns of birds morph into patterns of fish and then morph once again into no pattern at all.

Patterns are often only discernible when seen from a distance. Chuck Close’s massive paintings look like haphazardly applied color swatches. But if you step far enough away from the canvas, you can see that they are artfully arranged into the very specific pattern of his subject’s face.

Literature is constructed with patterns. Plot-driven genre fiction follows patterns so closely that if they deviate, it can upset the reader. Narratives can be circular or spiral in nature. The ending of Fall on Your Knees by Canadian writer Ann-Marie McDonald wraps around to the beginning and sheds a whole new light on everything in between. Stories weave patterns by going back and forth in time or alternating viewpoints; The Hours, by Michael Cunningham or The Feast of Love, by Charles Baxter.

Reading Tony Morrison’s Jazz is like sitting inside a pattern. The prose is written in tempo, palpable throughout. J. D. Salinger’s Catcher in the Rye derives artistry in large part from the consistent cadence of Holden Caulfield’s voice. And dialogue has pattern. Judy Blume writes it like music, with rhythm and flow, changing emotion with each beat.

As a visual artist, I am constantly assessing the patterns in my work. Are they discernible? Are they too loud or too bold? Do they recede too much or do they sit too close to the surface?

As a writer, I make sure that every interaction, every scene, every character, has some pattern to it. If a certain motif is important to me, I will be sure to repeat it at least three times. Once can be read as a fluke, and twice is not enough to establish a pattern. I create my characters to be both quintessential and individual, typical and unusual. And I aim to make story lines both unpredictable and inevitable.

Life can seem to happen randomly, but patterns rule the universe. Many of them are too complex, or we are too up close to see them. Whether working with random patches of color, or with musical notes, or in the writer’s case, with the random events of life, the job of all artists is to reorganize these elements. Through careful looking and laboring and layering in of patterns, the chaos begins to give way to meaning.