Home
»
Critical Essays
»
“What’s the difference between a poet and a storyteller?”: An Interview with P.E. Garcia 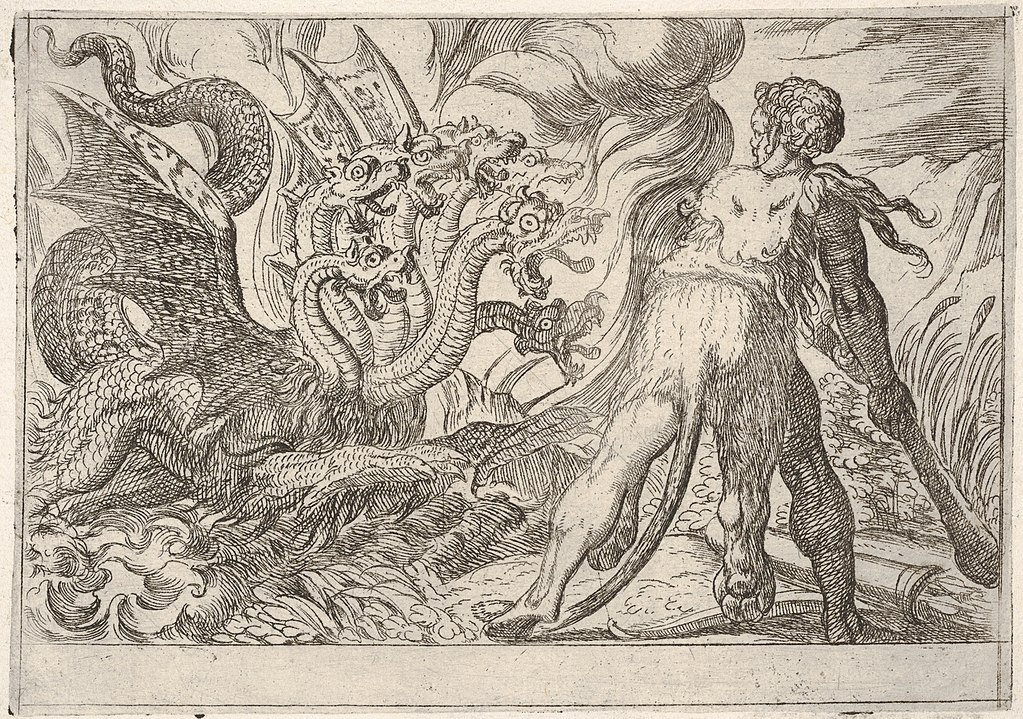 P.E. Garcia is a poet and writer whose work often defies forms and expectations. Their poetry and fiction speak to truths that are often unwanted: that marginalized bodies exist in all spaces and no spaces; that existing in these spaces brings one closer to death, to the rotting bones and decay of oppressive powers, and also closer to the vibrant heartbeat of lives at risk, be they people of color, immigrants, and queer or non-binary peoples.

Garcia’s third chapbook, Fictions and Incantations, out today from Sad Spell Press, is a collection of poetry that makes us reconsider the stories we tell ourselves. Though most of the poems are confined to one page, they contain an epic scope that only poems tied to life and death can hold.

Fictions and Incantations utilizes hybrid narratives that are sectioned into three parts with the poems that begin each section, “Bone to Bone,” “Blood to Blood,” and “Flesh to Flesh,” creating an incantation of the body, of resurrection that is both miraculous and incomplete. The last poem in the series describes what happens when the incantation comes to fruition, when something in the self is resurrected, but does not go on to describe how one who is resurrected is supposed to live. Incantations are meant to transform, and yet this collection make it clear that transformation is not without pain, and not without violence.

The poems of Fictions and Incantations often reference myths and other familiar stories: “Hydra for President” (one of several poems featuring Hydra) speaks to the duplicitous political structures of the United States that loom over the heads of the most vulnerable—structures of oppression that are impossible to kill. In “The United States v. Approximately 64, 695 Pounds of Shark Fins,” the god Poseidon is cast as a Trumpian figure, espousing xenophobic rhetoric to Icarus, who is punished for attempting to transcend his suffering and limitations by creating wings and flying away. In the poem “During the Deluge, the Water Rising,” Garcia delivers haunting lines about the reincarnation of Lazarus, “and finding himself alive alive alive again dear god reborn to life and reborn to suffering and reborn to joy.” The incorporation of these powerful and tragic figures speaks to the imperfections inherent in archetypal characters, and breathes new understandings of their realities into their stories. As a student of literature, Garcia has come back to these figures again and again to mine their potential as poetic subjects and uses them to call into question what we value as heroic, as powerful, and as vulnerable. By incorporating characters that exist in our common imagination, their work lifts up the human lives that many take care not to know, but whose stories refuse to be erased.

I recently spoke with Garcia about the process of creating this chapbook, its literary references, and the role of the poet as storyteller.

Leticia Urieta: I wanted to start by asking where the creation of this chapbook began for you.

P.E. Garcia: I guess it started a long time ago, and I think I originally envisioned it as a full manuscript actually, because I first wrote the “Hydra” pieces when I was in grad school working on my MFA at Vermont College of Fine Arts. Trinie Dalton who teaches there, came up to me and said, you should create a whole book of little myths and fairy tales, so I guess that was the main idea.

The chapbook itself represents a really transitory phase for me as a writer and for my writing in general, just in part because of how long ago I started on it, where I started on it, and where I started as a writer. I got my MFA in fiction writing and now I primarily do poetry. I would say that the chapbook is a lot more poetry than fiction, but they get a little mixed together. The “Hydra” pieces are examples of something that was originally intended as fiction that I tend to view more now as poetry because of their lyrical quality.

LU: Because of the title and the way that the book is structured, with three separate parts, is the chapbook a form of incantation?

PEG: I guess that’s one way to see it. It sounds cheesy to say, but I guess I think of writing and literature in this way, that regardless of genre there is a kind of incantatory quality to it. Originally [the] three poems at the beginning of each section were one piece that appeared in Witch Craft Magazine and they were based on ancient incantations that I was reading called the Merseburg Charms, and so when I wrote that as a poem I really wanted to think about how I could use them to structure my work.

LU: Since, as you said, many of the poems are largely narrative, how do you see some of the archetypes you work with, such as Poseidon and other creatures that are often considered monstrous, speaking to themes that arise in the chapbook such as xenophobia and the all-encompassing nature of power?

PEG: A big key of the chapbook was playing with archetypes, with stories that we already know and just experimenting with those forms and ideas. A lot of [my work with these archetypes] probably ties back into my personal views on race, power, gender and things like that. I don’t even know that it’s something entirely conscious that I was thinking about.

I will say that as someone who is in a PhD program for rhetoric, one of the things I am interested in is the way that we tell stories, not just as a way of continuing culture but as a way of reifying it and enforcing it. I’m teaching a class right now where we are studying conspiracy theories and how reliant these things are on tropes and stereotypes—I don’t think there’s much difference between an archetype and a stereotype. In a lot of ways, at least for me (and maybe people will argue against this), I think it is impossible to tell a story and not have these kinds of implications of power and gender and race be involved.

LU: What truths do you think your work speaks to?

PEG: The work speaks my truth, as I know it, as it is now (or as it was when I was writing it, anyway). I think it’s a truth that is evolving as I do. In the same way that I look at myself five years ago and recognize a different writer, I also see a different truth. I’d like to think the truth I hold now is somehow better or wiser or more profound than the truth I held then, but who knows? Maybe I’m as dumb as I ever was.

The point is, I would resist saying that I’m speaking any other truth than my own. I hope that [my] truth is, at its root, an interrogation of power, of white supremacy, of all structures. But also I wrote a story where the mythical Hydra runs for president, so I guess there’s that, too.

LU: Considering that you are a writer of many genres, do you feel that it’s possible to separate you the poet from you the storyteller?

PEG: I guess I wonder—what’s the difference between a poet and a storyteller? I think in that sense I don’t know that there is a separation. I think the reason I’m in poetry in general is because when I was more focused on asserting myself in the fiction genre, a lot of it was coming [out] poetic anyway.

One of my memories that was quite pivotal about making my transition to poetry is when I was in an MFA workshop for fiction. I submitted a story, or what I thought was a story. It was being workshopped and a guy, who I remember distinctly for his Hemingway tattoo, threw my piece onto the table and he said, “I can’t read this, this is poetry.” I remember thinking, “Well, I thought it was a story, and I don’t really know the difference.” What I really found was that poets were more welcoming, more fun, and less likely to be mad and say, “This is a story!” I think it’s just easier now than identifying as just a fiction writer.

LU: Where do you find your work taking you now? Are you remaining on the poetry track or are you doing more genre-bending work?

PEG: I think I’m more on the poetry track but I have also been dipping my toes back into fiction too. I finished a complete poetry manuscript, which I hope someday will be published, and I’ve started working on some new poems. I think that particularly because I started out as a fiction writer and didn’t really have the background in learning poetic form that I’ve been more dedicated to learning that lately so that I can take my poetry further, to see what I can really do with it.

LU: Whose work is inspiring you or giving you hope right now?

PEG: There’s a lot of people. My sister (Suzi F. Garcia) is a very good poet and I’m a fan (not just because she’s my sister). I’m really moved by Eduardo Corral’s book Slow Lightning. It has meant a lot to me in terms of thinking about race, gender, and sexuality because he touches on these ideas and is just so beautiful. He also touches on something I have been thinking about as a queer person, of queer history and lineage. There’s something I feel strongly in Eduardo’s work and his ties to Robert Hayden and [Federico] Garcia Lorca, who I also admire, that makes me feel more that there is a queer poetic community I can draw from.