Home
»
Uncategorized
»
Wherefore and Why the MFA? 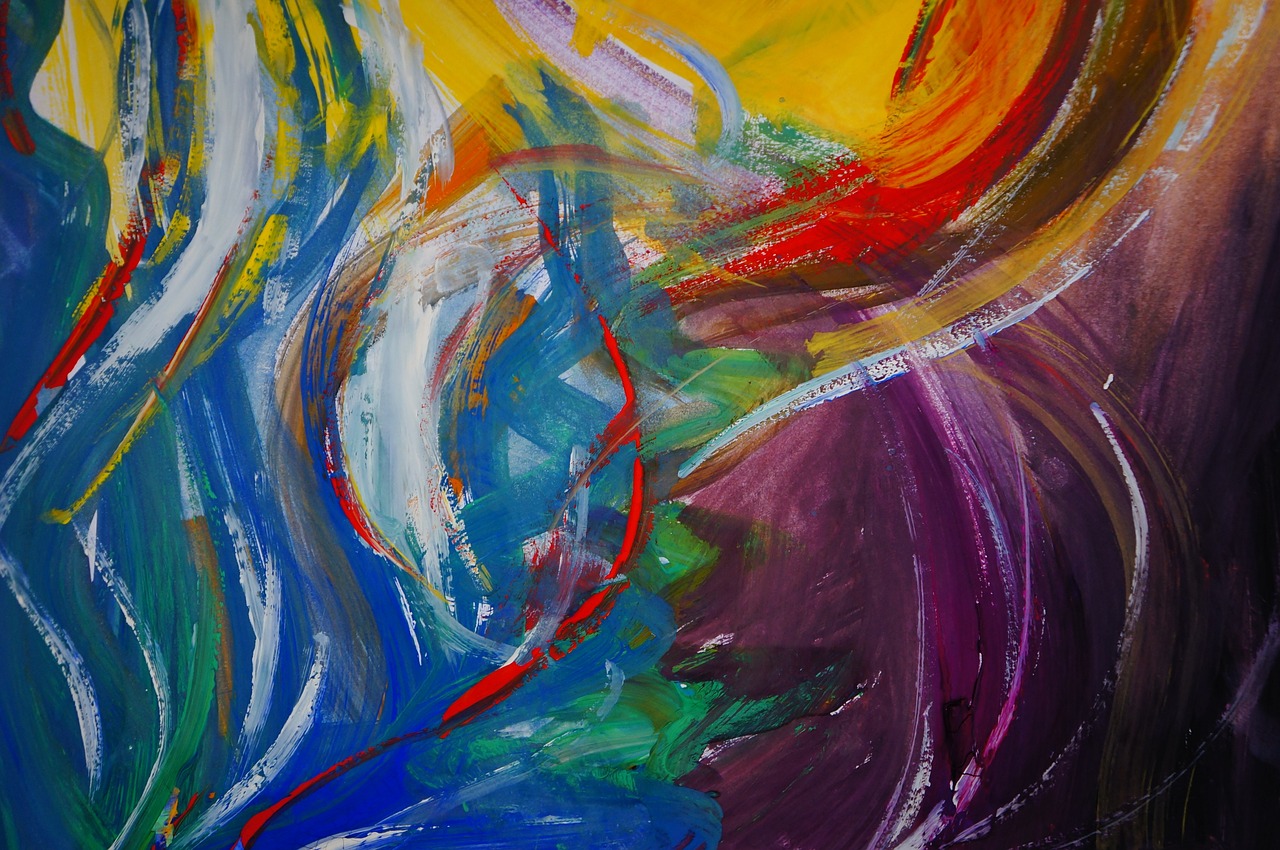 I realize there is no shortage of essays justifying or vilifying the creative writing MFA degree, which some consider the educational equivalent of fool’s gold and the universities that offer this degree little better than diploma mills.  At the college in Chicago where I teach creative writing and literature courses, many of my hopeful young students ask each year if I think going to graduate school for creative writing is a good idea.  What jobs can someone with an MFA expect to find?  What are the odds on publishing a book right after graduation?  If you can get in, is Columbia University worth the money?  Or is it better to go to a school that offers full funding, even if it doesn’t boast the reputation that the more prestigious MFA writing programs do?  Is a teaching requirement reasonable or is it better to go somewhere you don’t have to teach?

MFA programs are a good idea, I tell them, for these, among other, reasons: they offer you a ready-made place in a community of serious writers; they require you to read and write with earnest single-mindedness for two or three years; they give you the chance to make friends with other writers who will, ideally, help you with the practical as well as the personal aspects of the writing life.  Because there are so many brutal and brutalizing uncertainties in this profession, it is perhaps even more important for writers and artists to find a support network than it is for people in other fields.  Ours really is a punishing career – rejection arrives early and often for so many of us – and if you don’t remind yourself frequently that thousands of other writers are having the same experiences, possibly at that same moment, it’s very easy to put away the notebook or turn off the computer and not go back.  (In some cases, you might be saying, not going back is an excellent idea!  Save us from the next poem in the “Self-Portrait with a Bucket” series or the fifteenth draft of The Sky Looks Like a Big Blue Bruise.  We value our sanity.  That’s hard to argue with, but I do think that talented writers are as likely as less talented writers to give up if they face rejection often enough.)

In an essay published in the New Yorker a couple of years ago about his MFA experiences, Louis Menand wrote that the writing workshop is a peculiar enterprise: aside from the professor, here is a group of unpublished writers telling each other what should be done to the poem or story under discussion to make it publishable.  To compound the surreal quality of this scenario, despite their lack of credentials, everyone takes each other very seriously.

Menand, as it turned out, is in favor of graduate creative writing programs, as am I.  These programs don’t necessarily teach you how to write more brilliantly, but I do think they can teach you to read more carefully and often to become a more flexible and creative thinker.  If you can recognize genius, if you are willing to study minds greater than your own, you are more likely to grow as a writer.  Having been a French major and a business minor in college, I only took two English classes during these four undergraduate years, one of them a poetry workshop, the other a freshman English course, and the reading I did outside of college was all self-directed, scattershot, intense too, but sundry.  After college, I worked for two years as a secretary at a company in Chicago’s Loop and signed up for two different writing classes.  One of them was held at Ragdale, an artists’ colony in Lake Forest, Illinois, and the class was taught by the poet David Wojahn, who at the time was on a leave of absence from Indiana University.  I told him that I was applying to MA programs for the next fall, and he gave me a bemused look. “Why?” he said. “If you’re interested in writing, you should be applying to MFA programs.”  I had no idea what they were but it wasn’t too hard to learn the difference between MA and MFA programs.  You can take creative writing courses for some MA degrees, but their focus is generally on the critical study of literature rather than on an intensive workshop practice in one or two literary genres.

To make matters a little more exciting and/or confusing, a growing number of universities are now offering creative writing Ph.D.s.  Many universities won’t seriously consider hiring faculty without Ph.D.s, even in their creative writing departments, but opinions about this practice vary – some of my writing and teaching friends have opined that the better universities are content with MFA degrees if the candidate has published with distinction.  Whether a Ph.D. in creative writing prepares us to be better teachers, I’m not sure, it very well could, but I don’t think it is guaranteed to make us better writers.  For one, no matter where you are and what you’re doing to pay your bills, if you’re really a writer, you will find time to sit down and write.  You will send out your work and keep refining and sending it out again when you receive rejection letters, whether you’re enrolled in a university or not.

Still, having more sanctioned time to devote to a close study of literature – both its analysis and its creation, can’t be a bad thing, and from time to time, I have contemplated attending a Ph.D. creative writing program.  I think the days when I might have attended one have passed though – I’ve been out of graduate school for thirteen years and can’t see myself going back to the near-poverty that usually defines graduate-student life.  In my mid-20s, it wasn’t particularly painful to live in Bloomington, Indiana on something like $15,000 a year (I had three part-time jobs to supplement my teaching stipend – ah, minimum wage!)  But now that I’m almost 40, this is not an attractive prospect.

In the final analysis, the MFA is a worthwhile degree if you are truly serious about writing.  If you hope to teach creative writing at the college level, the MFA is a necessity, and one of the most valuable legacies of my own MFA degree is that I learned how to teach poetry and fiction-writing, composition, and business writing at Indiana.  The verdict is still out on Ph.D.s – are they university scams that profit off of people who are living their writer-as-rock-star pipedreams a bit too vividly?  Or are they really a vital part of the evolving relationship between writers and other cultural rainmakers in America and abroad?  I’m not sure who can answer these questions with authority, but I am a fan of the MFA.  I loved the time I spent in Bloomington with a couple of dozen other graduate writing students.  Those three years were, up to that point, the best years of my life.

This is Christine’s eleventh post for Get Behind the Plough.