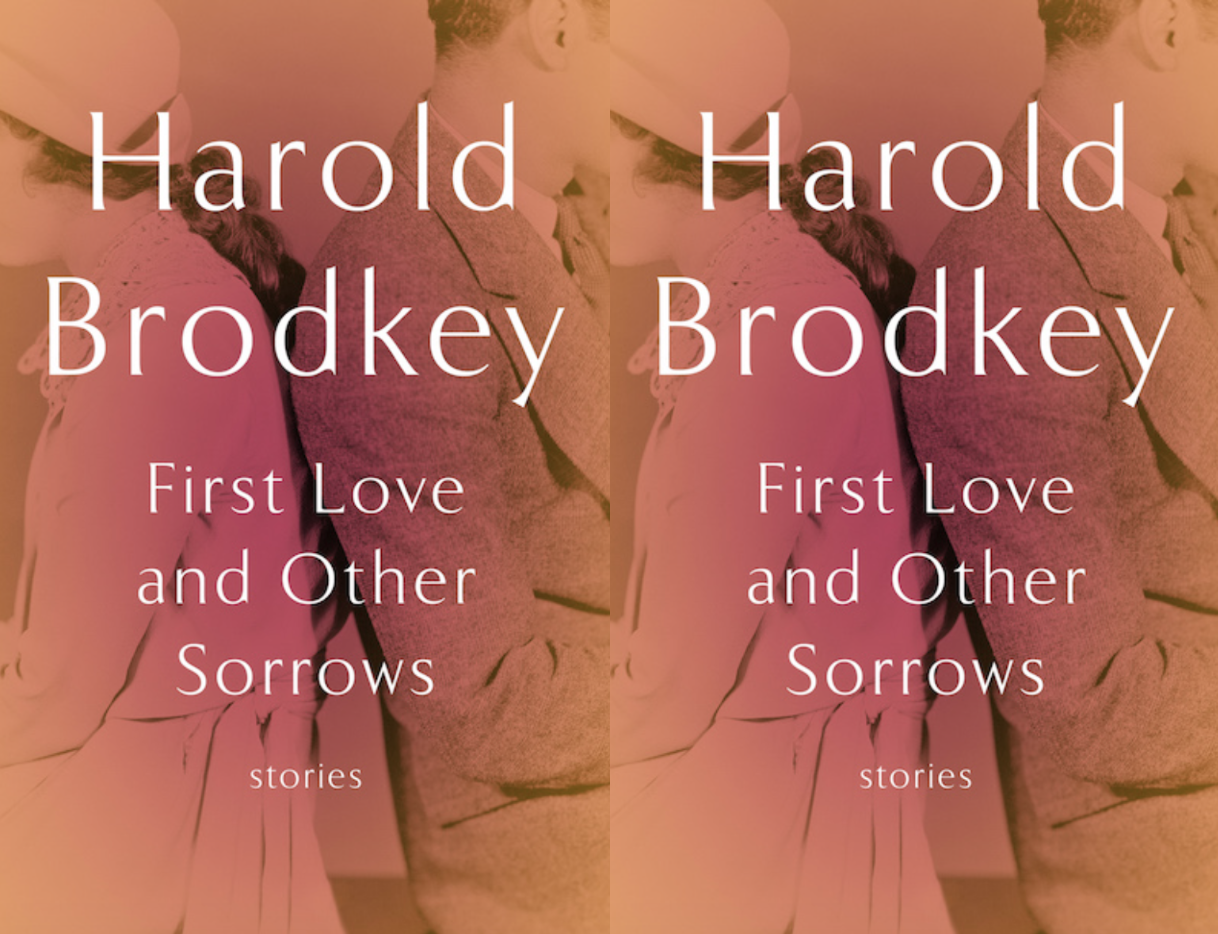 This is a story I love because my grandmother might have loved it—though perhaps for some of the wrong reasons. Brodkey’s character (like Brodkey) is a high school boy born into a life of education and privilege but taken down a peg by the death of his father. He and his mother and beautiful older sister have all had to “downsize” into a nine-room apartment. Despite the teenaged insecurity he feels, friends still comment on his charm. His charm! In high school! His sister has graduated and is working an acceptable office job until she gets an acceptable offer of marriage. She is exceptionally beautiful. Their mother helps her get ready for dates, and even though his sister treats him like a pesky younger brother, he understands how important her beauty is, in their world, and loves and respects her for it. He understands how marriage to the right man, a man who recognizes the importance of good—if poor (kind of)—family will save them all.

When I knew my grandmother, she had lost all money a long time ago, even before she’d married my preacher grandfather. But on the way into town—the town in Kentucky where I grew up—you can still see her family’s original brick Jeffersonian estate, pillars and all, sitting atop a green knoll in the middle of what has become a picturesque horse farm. I think a family with 15 children rents it, now. It’s been kept up (with its own on-site labor force of 15). The fences around the rolling fields are black these days, not white, and made from the kind of plastic pops apart upon impact from a car, but still. Kentucky is a beautiful, bucolic place (in spots) and the family estate looks like My Old Kentucky Home of Stephen Foster fame.

My grandmother’s family is old. DAR old. When asked her name, she used to give it proudly, followed by “of the Virginia ________,” and expected everyone to know who she was talking about. Don’t get me wrong. She wasn’t snobby. She was, as my mother explained, “of another time and culture.”

After my parents divorced, my retired grandparents began spending roughly half the year with us. I was six, and so my grandmother was happy to lend her hand to the things she believed would serve me well as a debutante. Debutantes still exist, but I had a snowball’s shot in hell of becoming one. I doubt I even asked her what “debutante” meant, because she had a way of delivering words that graciously included her assumption that you would already know what they meant. So I started taking piano lessons from a missionary woman who didn’t like me very much. And tennis lessons, because the skill would serve me well as I traveled and would help keep my figure up when I developed one. And French lessons, too. And together my grandmother and I looked at Vogue magazine and she explained lines, and color, what was classic and what one should avoid at all costs. The 1980s advent of stirrup pants, for example, horrified her; she clipped an article about them, sent it to me, and admonished me not to be a follower of cheap trends. Then, since we were poor, she would take me to places we could almost afford—like K-Mart—and try to find items that would “translate well.” My grandmother lived by the idea that how you wore something, how you walked into a room, had transformative power. I find myself believing this still, as I get ready to go out—and this lasts precisely until I actually catch a glimpse of myself, and whatever clothes I’ve talked myself into, in public.

My grandmother’s family lost their money through circumstances no one in the family talks about. I won’t talk about them, either. Not here, not yet, maybe not ever. But it was a swift, fatal strike that changed not just finances but a lot of other circumstances, too.

I didn’t know any of that when I was six and practicing piano every day. It has to be said that I hated piano more than I hated most things, at that time, and I hated many things. I was already an expert hater. My grandmother would sit on the couch holding her cup of black coffee—that afternoon indulgence!—wearing a dress, with full makeup and pretty, not-too-high-heels, and say “Lovely,” every time I grumbled and plunked out a hesitating Moonlight Sonata. “I hate piano,” I often said to her, and she just smiled at me and nodded, almost as if she had heard me say something like, “Isn’t it fine, grandmother, to be playing piano in the middle of the afternoon?” If I complained much more, and I often did, she would patiently explain the benefit of learning the piano. She assured me that when I became a teenager and started to attend socials, all of my friends would want to gather ‘round and sing, making anyone who could play the piano the life of the party.

At the end of “First Love and Other Sorrows” all the mother’s admonishments have paid off. The sister is engaged to Sonny Bruster, whom she probably doesn’t want to marry. But she’s making the best of it. It’s good for her family, after all, and her mother is thrilled. If my grandmother had read Brodkey she would have brandished the book delicately over the piano—which no one has ever, not once, asked me to play at a party—and said, “Smart girl, this one.”