Home
»
Uncategorized
»
Why I Reread “Leg” by Steven Polansky 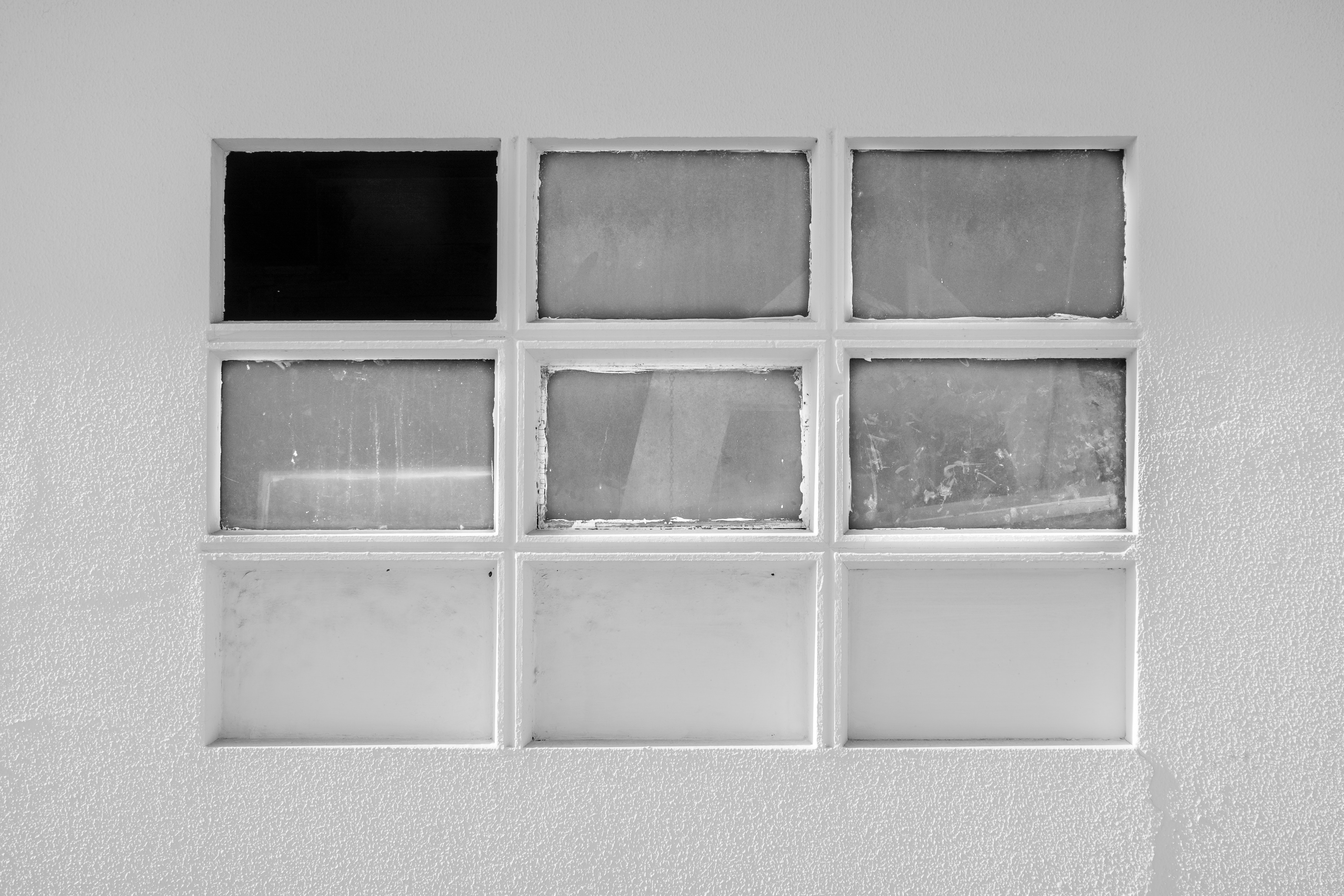 I return to “Leg,” a short story by Steven Polansky, in large part because I enjoy the way he covers my material—that is to say, the lives of believers in Protestant evangelical communities. This is not to say it isn’t his material, too. We can all write about whatever we want. But I enjoy the way Polansky treats his characters and their beliefs with great delicacy. Aside from that fact that he’s Jewish and Ivy-League educated, I don’t know anything about Polansky’s background; but those two things alone—no offense to anyone, I hope—make him a likely tourist in the strange land of Protestant evangelicalism. But the way he observes these true believers is full of respect, curiosity, and meticulous attention—kind of like the attention with which Nabokov fashions sentences out of his non-native English in Lolita.

I am not a tourist in this strange land. I am a refugee from it and much of my work is in effort to reconcile my experiences within it. To see more clearly and to react less, if possible. So it was with great delight than I happened upon “Leg” and its born again main character who makes an ill-considered slide into third base during a church league softball game. Dave is his name, and his son, a teenager, hates him:

Watching Randy in his father’s presence—the way his face went tight, the way his back stiffened—listening to the explosive, primitive noises he made in place of speech, you could see the boy’s anger was beyond his control and understanding. It had sandbagged the kid, hit him blind side. It made Dave very sad. He missed the easy love of his son. He missed talking to Randy, he missed his companionship, and he felt sorry for him, because in the periodic rests between peals of rage, when he took breath, Randy was clearly dazed and spent and, himself, sad.

The slide into third—a successful hook slide—disgusts Randy, as does everything else about his father.  Dave is an earnest guy. He rises early to read and pray. He meets with a pastor every week to discuss scripture. One pastor in particular, Rick, is his good friend, and it’s Rick who comes for a visit as the leg, badly scraped in the slide, grows worse.

Quick aside: I have started playing softball in the last three years. My boyfriend plays for his company co-ed team, and they are often short on the number of women they need to meet eligibility. So I have seen grown men slide, in shorts, and I have poured hydrogen peroxide on the grisly aftermath. I have used my share of Neosporin and gauze. I have blotted. I now have a well-stocked first-aid drawer that I rarely need for myself. I don’t slide. The most active thing I can manage on the field is ducking when the ball comes toward my head.

So the feeling I have, as Dave cleans out his leg—first in the shower, then with scalding water, then with Neosporin and gauze—is that everything should be okay. It’s painful for awhile, but you keep it clean and the body takes care of this kind of thing. But for Dave, who stopped off to have a beer after the game instead of going straight home, infection sets in quickly. And the worse his leg gets, the more concerned—and less angry—his son becomes. By the end, when father and son have a moment of reconciliation, we understand that he will lose the leg for good. Gruesome.

One reviewer of this story called Dave “passive-aggressive,” which I find puzzling. The story doesn’t seem to me to suggest Dave intends the outcome—only that something relatively mundane turns serious, with profound effect on other situations in the character’s life.

Perhaps what I appreciate most is the scene of Pastor Rick’s visit. The two men discuss, very delicately, a line of doctrinal demarcation. It goes like this:

They talked about their children, their faith. Pastor Rick had been chafing under denominational expectations, these having especially to do, as he described it to Dave, with his maverick preference for the indicative Gospel over the imperative, for the good news over the dos and don’ts. There were, likewise, the expectations of the particular body of believers at Bethany Baptist, which he divided roughly into two camps. Those with what he called a “mature” faith were at ease with a theology and homiletics less than prescriptive. The others, new to the faith, or unable to push beyond a relatively simplistic version of it, were skittish without a neatly packaged set of rules and admonishments.

“I think you got it backward,” Dave said.

Only after a good long visit does Pastor Rick bring up Dave’s putrid leg. He tells Dave that what he’s doing isn’t called for. He seems to be the only character in the story who imagines that Dave is indeed “doing” something. Committing, not omitting. Like the finest stories, it’s obvious that the talk of grace and what to do with it intersects with Dave’s leg, and with the big heart he has for his son, Randy. It’s also obvious that the story is one of sacrifice and that this indicates that more famous sacrificial myth on which ideologies have been founded. But it’s kind of impossible to draw a straight line of meaning in this story. How do these things intersect? How do they indicate each other? It’s all there, for sure, but—blessedly, perhaps—it’s not reducible to some psychological connect-the-dots.