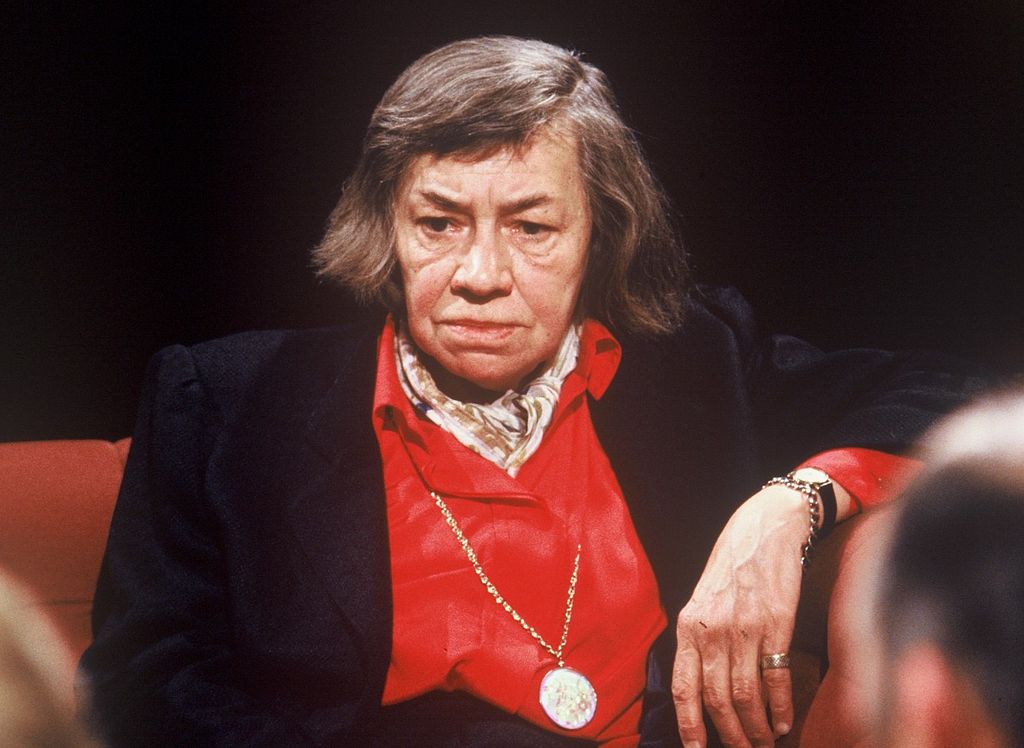 I came across Patricia Highsmith like a lot of people in my generation probably did—through the Hollywood movie version of her novel The Talented Mr. Ripley. There are many reasons to enjoy the movie, from the brilliant direction of Anthony Minghella to the weirdness of watching healthy Matt Damon turn anemic and insecure as the title character. When I investigated her I found she was the writer behind the novel Strangers on a Train, already another favorite movie of mine. And when I read these books and others—Edith’s Diary, the short story collections Eleven and Little Tales of Mysogyny to name a few—I found her work consistently difficult to resolve. In other words, having returned to her for more than a decade, now, I don’t understand her any more than I did at first, but I keep coming back to take a stab (a word choice she might appreciate).

I don’t know if Highsmith can be called a writer’s writer, if that indicates a writer who delights in the rich pageant of language. She operates pretty securely within the genre of crime drama, and, while her language is precise, it’s not exactly lyrical. It reports rather than describes, and it’s almost entirely without sentence-level metaphorical reaches. If her characters did not operate in such constant, icky psychological discomfort they might be considered flat.

And her characters are difficult, if not impossible, to like. Graham Greene famously called her the writer of “apprehension,” and when I teach her I hold her as an example of how the less justifiable human qualities, like the impulse to cruelty, can be important points of connection between a character and reader. This is not a profound observation, to be sure, but her insecure, offensive, affected, uncomfortable, miserable, fearful, cruel characters never transcend these qualities. They succeed or they don’t, usually in killing or being killed, but they don’t work through anything. Her short stories defy James Joyce’s expectation of epiphany: people behave badly and it does not amount to changes in character. No shifts in perception, no miracles of grace. You might say that for Highsmith character change usually amounts to increased…skill. Like how going to prison results more often in advanced criminal education than in rehabilitation. In “The Cries of Love,” two elderly women who can’t bear to be apart from each other take delight in destroying the other’s most prized objects—Hattie rends Alice’s favorite cashmere cardigan, a gift from a beloved niece, and Alice retaliates by snipping off Hattie’s two-foot braid, her one vanity. The end gives us an apology and reconciliation—these women desperately fear dying alone—but each nurtures plans for new vandalism. Little Tales of Misogyny is a purely hateful collection of three to five page sketches of female “types” including: “The Victim,” “The Fully-Licensed Whore, or, the Wife,” “The Breeder,” “The Mobile Bed-Object,” and “The Female Novelist” who writes only her own tedious story of betrayal, over and over.

More than anything, I guess, Highsmith is an expert loather. Her characters loathe others, loathe themselves, and behave loathsomely. A character who dares to muster a little moral spirit or compassion—albeit usually flavored with a strong dose of self-interest—is almost always physically pathetic, like dumpy American Marge in Ripley.

But her characters are sticky and familiar, too. She is especially facile with depicting a cruel intimacy between mothers and sons, most notably in Edith’s Diary, but on wild display in “Terrapin.” This story presents a divorced Hungarian mother living in New York with her son, a ten-year-old she insists on clothing in humiliating short pants in the “French” tradition. She teases him to tears, forces him into childlike responses, and burdens him with her emotional expectations. He has the bad fortune to believe, briefly, that the live turtle she brings home one evening is a present for him, a pet. The boy treats the animal with such great tenderness that you realize, with a shock, that Highsmith knows from tenderness, which makes everything else she evokes more horrible and real by contrast. The turtle is destined for the mother’s ragout, and the boy resolves not to taste the meal even if she punishes him. Then he watches, horrified, as she boils the turtle alive then dissects it with a sharp knife—a horrible foreshadowing of the way her son will turn on her after dark.

What I think I like about Highsmith is her contrariness, her resistance to the good in people, her ability to bring unerringly to life what’s least attractive about it. She’s like the strange girl at a party, the one making unpleasant, truthful observations from the corner. Her vision is limited and negative, and when you’ve had enough you walk away. But it’s a fascinating vision, too, the way your own body, in sickness, is fascinating, and after a good stiff drink you might find yourself headed back to the corner for a little more.

This is Angela’s third post for Get Behind the Plough.