Home
»
Uncategorized
»
Why Is It Taking So Friggin’ Long? 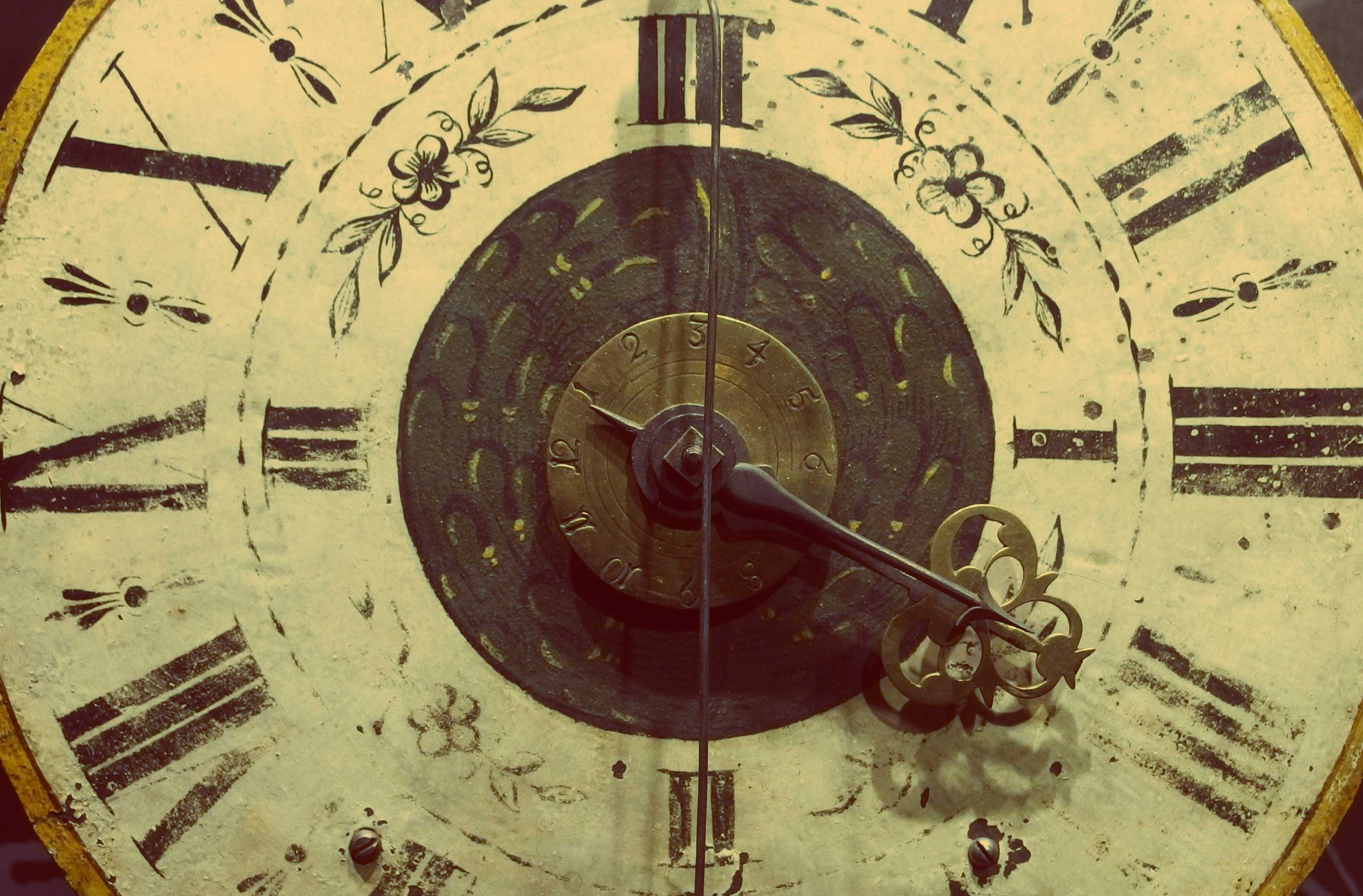 It’s hard to dispute the omnipresent signs that we are a nation of strivers and slackers who have been told that we deserve immediate results, and if at all possible, we should be able to reap the rewards of the good life without any real or prolonged struggle.  Instant gratification seems now to be the prevailing ethos of both the financially stagnant and the upwardly mobile.  Text messages, tweets, MP3s, iBooks, and iPoems – small doses of powerful media that might already have written themselves into our DNA.  Patience? Waiting? Why?  (Hey – does anyone around here know where I can buy a lottery ticket?)

Today, if you want to publish your work, you need only find a good host site and start a blog.  Or you can buy a domain name and design your own full-fledged web site if you don’t mind paying a little rent in cyber-space.  The days when writers were forced to wait for the postal service to make its deliveries of an editor’s verdict are more or less extinct, although some literary journals still accept hard-copy submissions, the kind sent with the quaint materials of a nearly-extinct age: stamps and envelopes.  Due in part to the fact that most writers own computers and have internet access at home, along with the parallel growth of environmental initiatives to reduce the waste and overuse of natural resources, online journals have proliferated, as have those that still offer print versions but also accept online submissions through Submission Manager or Submishmash.

So many of us want results as soon as possible, preferably an hour or two after we have finished a new story or poem or essay or philosophical treatise.  We want to be adored, adulated, serenaded to, stared at longingly, canonized, and above all, remembered and paid grandly.  We don’t all, however, want to do the necessary hard work that such emotional tributes usually require.  The harsh truth is, for most of us, it won’t happen overnight.  Despite the fact that the careers of some very famous and respected young writers seemed to have shot out of the publishing gates with the speed of Secretariat (Zadie Smith, Jonathan Safran Foer, and Dave Eggers come quickly to mind), most of us have to wait and work a lot longer for our prose or poetry to be smart and interesting enough for the people who are likely to read and admire it.

Alice Munro was in her late thirties when she published her first book, The Dance of the Happy Shades.  She had married, divorced, raised children, and in the interstices, managed to find a few hours to write stories.  Carol Shields was almost sixty when The Stone Diaries won the Pulitzer and earned her a much larger readership than she had previously claimed.  Similarly, the marvelous British novelist Penelope Fitzgerald was starting her seventh decade when she published her first novel, The Golden Child, in 1977.

We are, unapologetically, a country that worships youth, and the sooner one can manage to be famous and brilliant, the better.  But writing talent, for the majority of writers, is not something that can be honed as quickly as a winning jump shot or the perfect piecrust.  The young writers mentioned above were somehow able to create extraordinary work at a startlingly young age, but their cases, as I say to my students, are the exceptions, even if we hear about them so much.  They are the people who have won what I call the literary sweepstakes – not only are they fine writers, they also managed to meet the right agents and editors at the exact right time.  Along with talent, they had good luck, which is a key ingredient, the mysterious X factor in any career.  Needless to say, not everyone has as much good luck as some.

The journal for which I am writing this blog is, as you know, one of the best literary journals in the world.  Rather than letting their issues sit dusty and unread on their bookshelves, subscribers actually read Ploughshares and discuss the stories and poems its editors have plucked from oblivion.  How long did I submit to Ploughshares before a story of mine was chosen for publication?  About thirteen years, two submissions per year, usually.

Yes, well over a decade before one of my stories caught the attention of its slush-pile readers and editors.  I graduated with a creative-writing MFA degree in 1998, but it wasn’t until 2009 that my first book was accepted for publication.  I wasn’t sitting around during those eleven post-MFA years doing nothing but bemoaning my obscurity either.  I was sending out stories and poems constantly, and had published thirty poems and close to thirty stories when I won AWP’s Grace Paley Prize.  While still a graduate student, I had thought that it would only be a few years before I would see a book of my poetry or stories in print.  I found an agent within four years of graduation and had three fiction manuscripts ready for her, two of which she tried to sell, to no avail.

I’m not sure why I wasn’t more discouraged by the slow pace of my career or by the hundreds, possibly thousands, of rejection letters I had opened and sorrowfully or angrily peered at.  I do know that there was always something else that I wanted to write, another story or poem or a novel.  (I’ve written three novels, and to this day, they remain heaps of white pages squatting in drawers and closets).  I was thirty-seven when I found out that my first book would be published and thirty-nine when it finally appeared in its beauteous hardbound incarnation.  This book is probably the best book I could have written, and that’s why, I suppose, it took its time getting here.   I don’t regret the wait – those sixteen years of writing seriously and almost constantly were often joyful.  If you keep doing it, you’re more likely than not to get better.  And when you publish your first book, it will represent, with any luck, the unequivocal best of what you can do when you’re dreaming, on paper or on a computer screen, alone at your desk.

This is Christine’s tenth post for Get Behind the Plough.